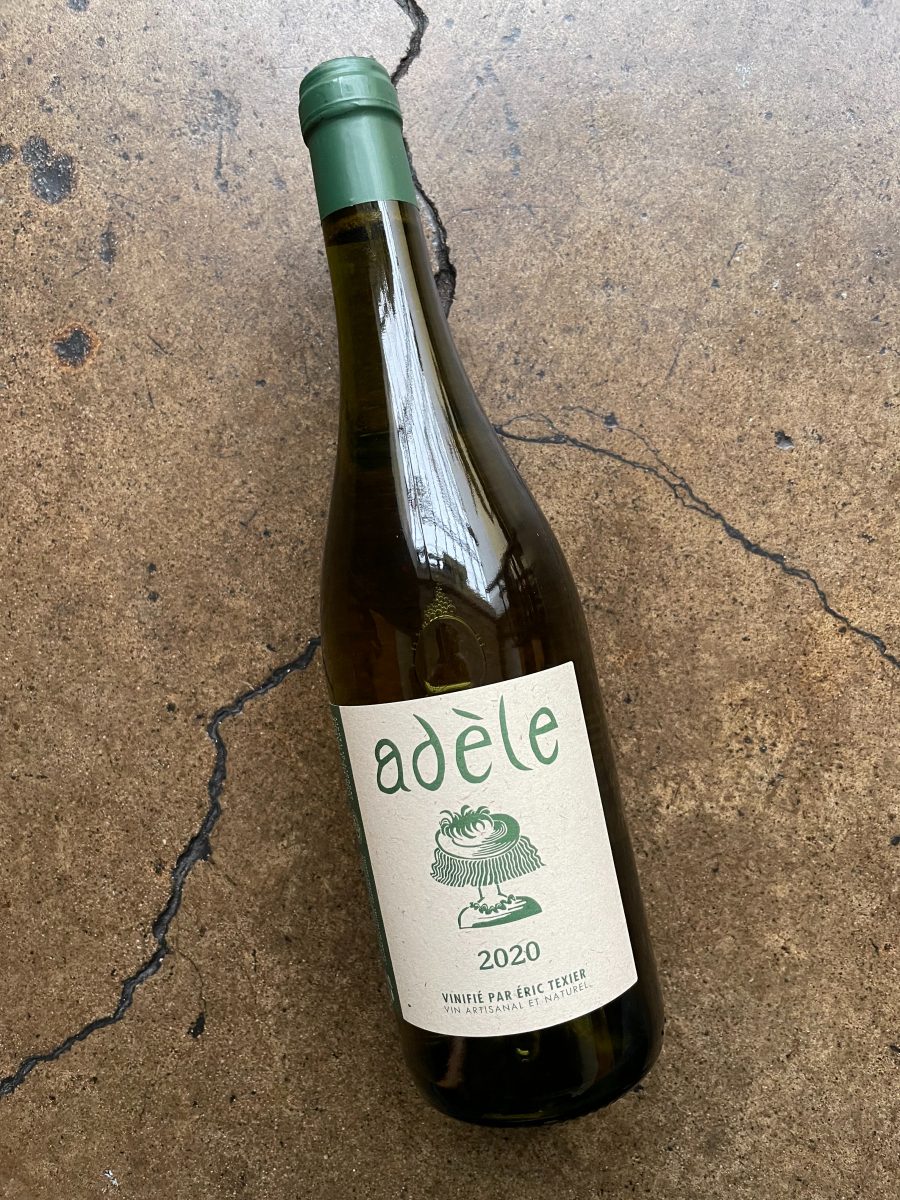 Direct press, fermented and aged in concrete on the lees.