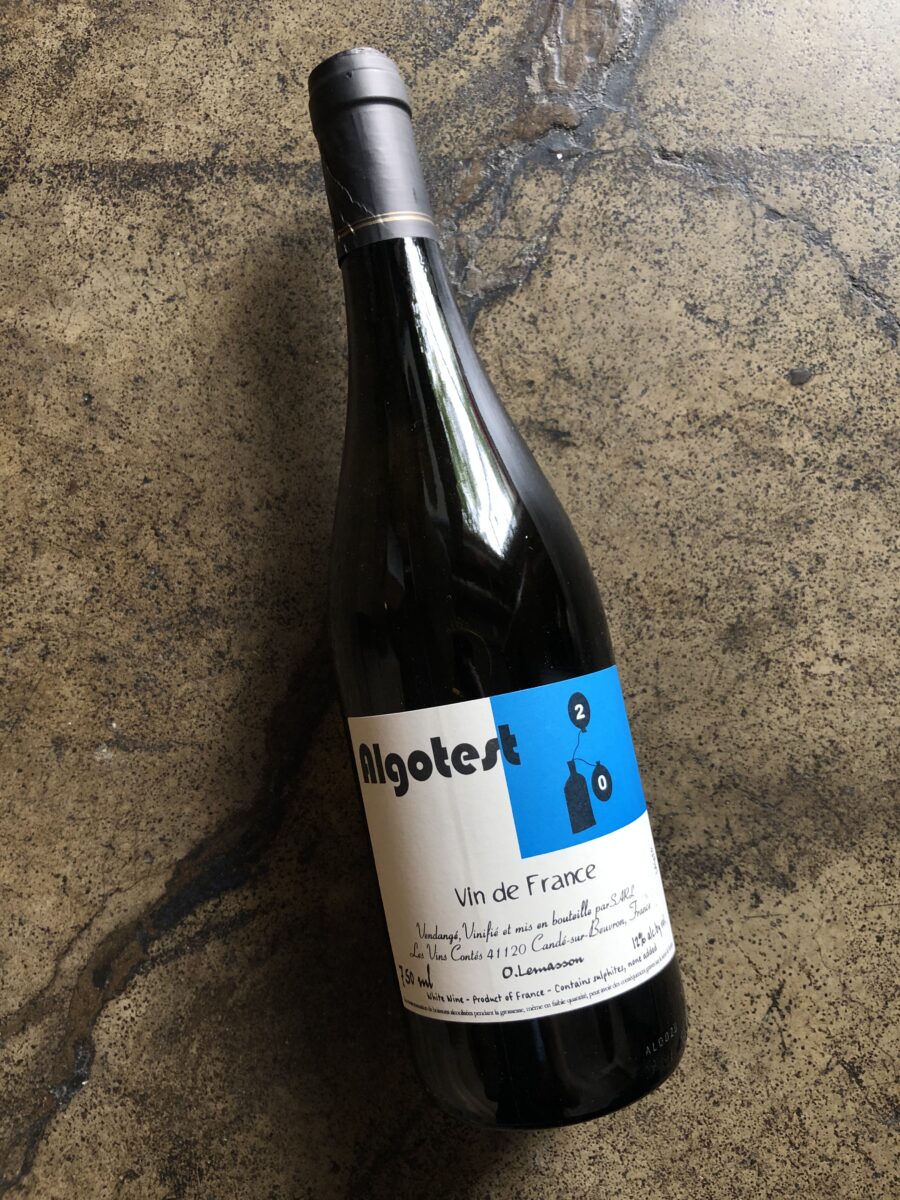 100% Aligoté. From 70-year-old, organically farmed, hand-harvested vines. Direct press of whole clusters; spontaneous fermentation and aging in used 500-liter demi-muids; bottling without fining or filtration in mid-spring after the harvest; no sulfur added at any point. 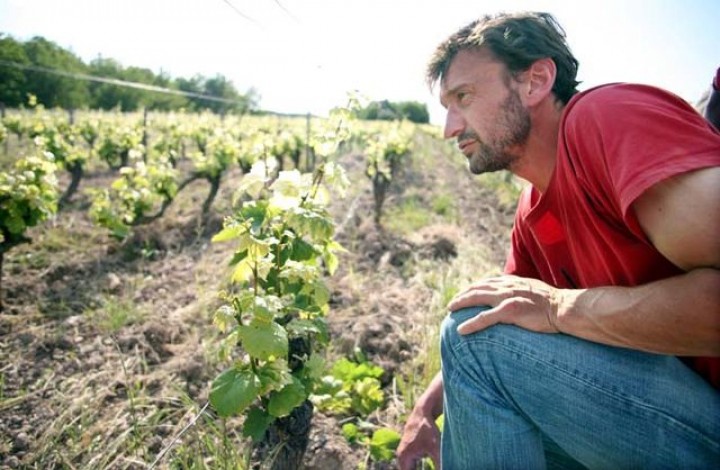