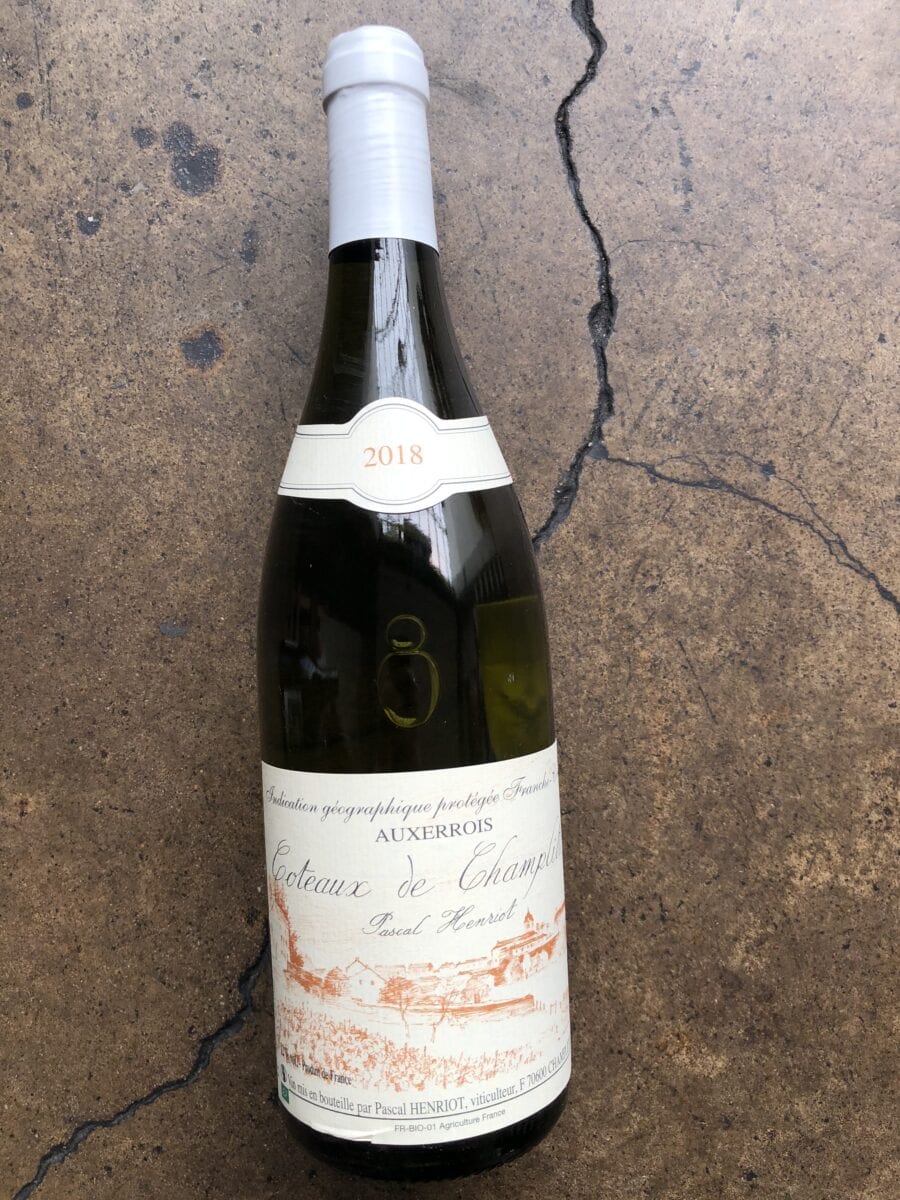 Pascal Henriot makes wine of a bygone era. He is the only independent producer in Champlitte, in the region of Franche-Comté in Northeast France. Once a region of significant production, totaling about 20,000ha, 600ha of which were located in Champlittle, the land was utterly crushed by disease and war. Phylloxera, a pest responsible for completely changing the landscape of vines, decimated the region, destroying most of the vineyard land, and what was left was swept away by the first World War. However, the spirit of winemaking in the community never left- the Chanitois hold a festival for St. Vincent, the patron saint of winegrowers, annually. Vineyard replanting began in 1970, with the local co-op established in 1974.

Pascal attended viticulture school in Beaune, and returned to Champlitte in 1985. He farms 6ha of vines spread out over three plots, the Folains, the Monts Clairs, and the Vergers Carel- home to Pinot Noir, Gamay, Auxerrois, Pinot Gris, Chardonnay, and Gewurztraminer. All work is certified organic. His vineyards are abundant with grass and plant life, including wild orchids and tulips- he has surrounded them with native hedges and walls from limestone soil. All vineyard work is done by hand, Pascal then meticulously de-stems and sorts, and in the cellar he uses only native yeasts and uses very minimal sulfur. Fermentation takes place either in stainless steel or enamel to preserve the minerality and freshness from the limestone soils.

Pascal has a deft touch for producing lovely, idyllic bottles- his Auxerrois (a sibling of Chardonnay, primarily grown in Northern France) and Pinot Gris/Gewurztraminer are standby bottles for us. The former is crisp and zippy- meyer lemon, stone fruit- refreshing and soft-spoken. The Pinot Gris is rounded, full and detailed- the gewurztraminer adding elegant floral notes, a touch of apricot and lime- these belong with you on the couch with bowls of pasta and a marathon of Gardeners’ World. 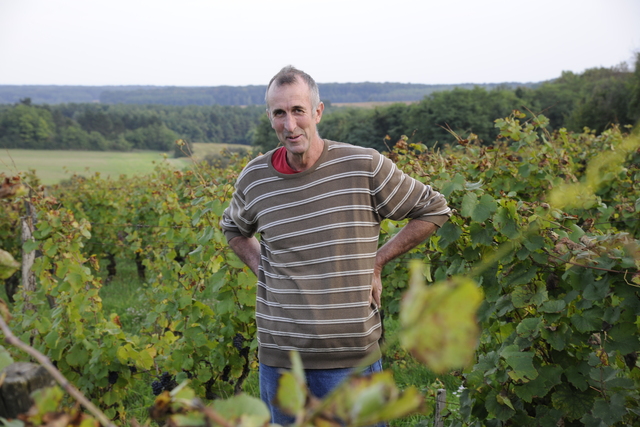