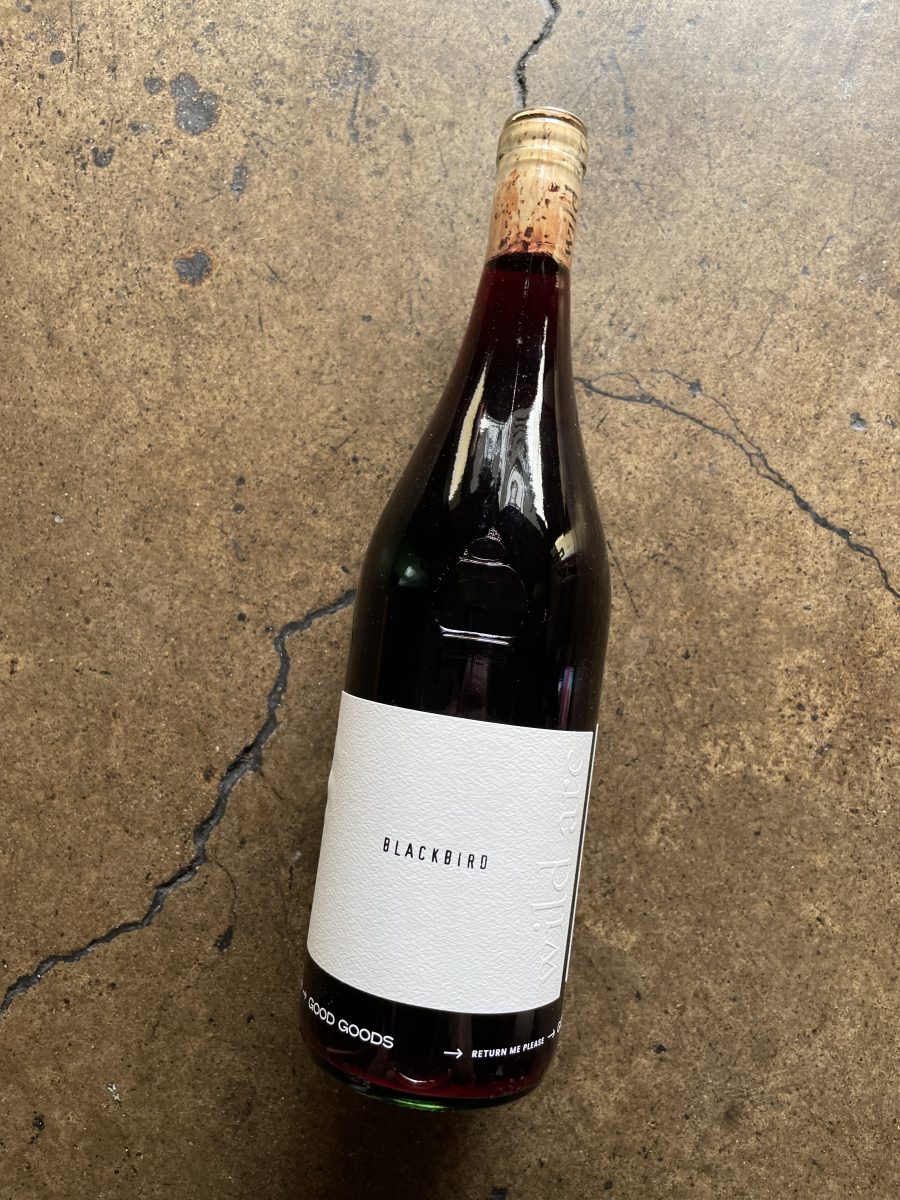 Wild Arc Farm is in the Hamlet of Pine Bush, “The Gateway to the Gunks,” in the Mid-Hudson Valley. The Hudson Valley has been at the heart of New York State’s food production for hundreds of years. It is also home to both the oldest and the longest continually operating wineries in the United States. We believe that the granitic soils of the area and the Atlantic and Catskills influenced microclimates can grow world-class wines.

Todd and Crystal left Brooklyn in the Summer of 2016 after a combined 30 years in the city to try their hand at building sustainable food systems in the Hudson Valley.
Both had very limited experience in agriculture, mostly relegated to growing tomatoes, peppers, herbs, and hops on fire escapes (when the neighborhood squirrels didn’t kill everything out of spite.) Being lifetime New Yorkers, they wanted to show that interesting and dynamic wines could be grown in the Hudson Valley in the context of a small, Biodynamic, permaculture-focused farm.

Todd on this wine: “An evolution of our Noiret coferment from 2019, this year with equal amounts of Riesling and Noiret. Still a fun experiment in tempering the peppery notes of Noiret with some white grapes.”

Reusable/Returnable glass bottles from thegoodgoods.co. Details on return logistics and deposits via QR code / the website.

Vinification: Whole cluster Noiret was foot tread, then Riesling was crushed and destemmed on top and maceration continued for 2 additional weeks. Pressed directly into neutral French oak barrels. SO2: 20ppm at crush 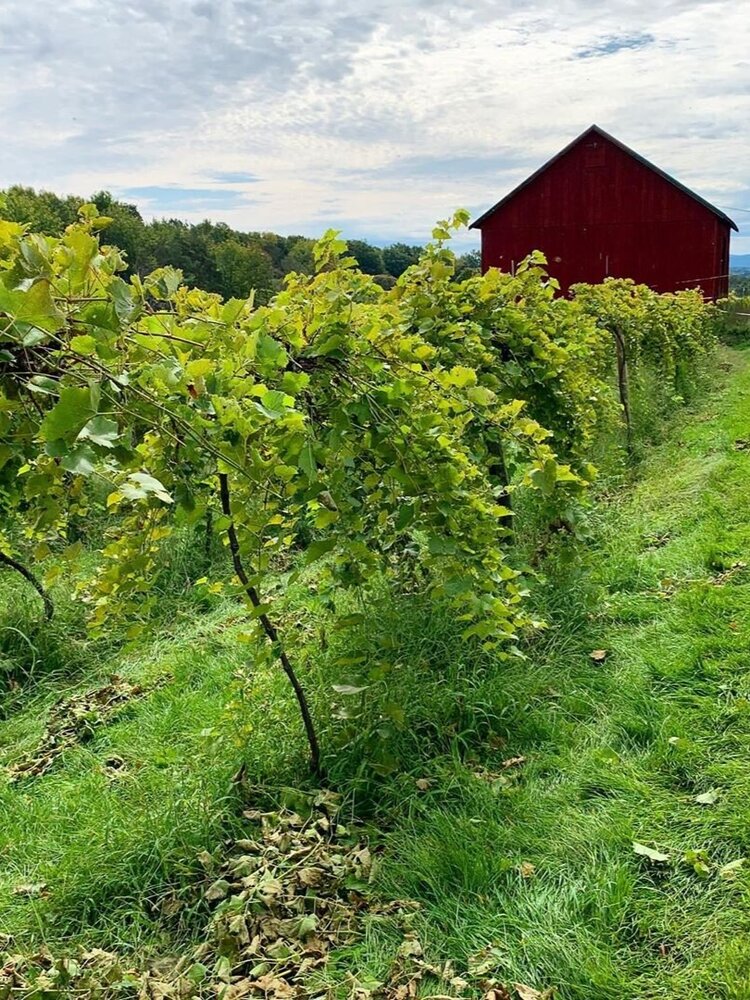