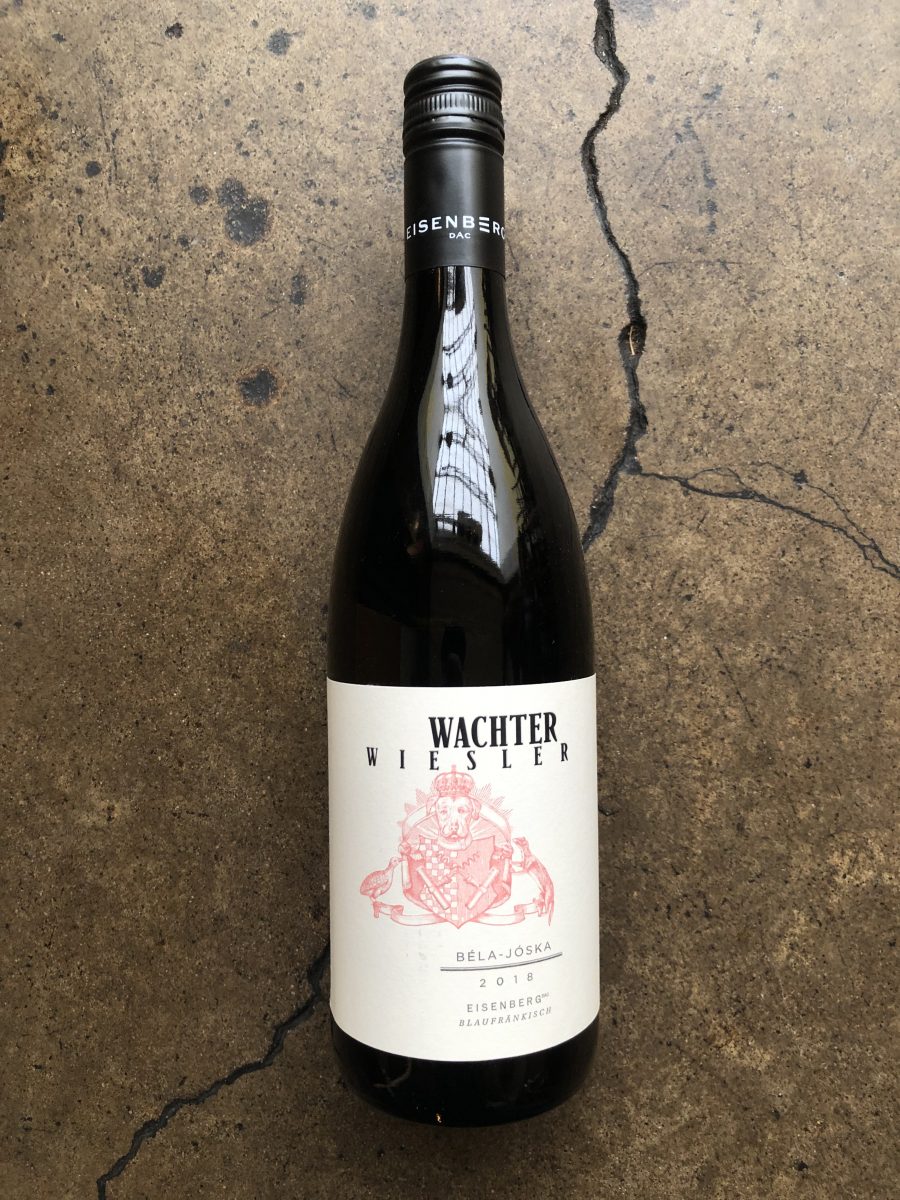 The winery named this Blaufränkisch after family fathers Béla Wachter and Jóska Wiesler; the fruit is from each family’s vineyards in Deutsch-Scheützen and Eisenberg. The vines average between thirty and fifty years old. Aged for thirteen months in large wooden barrels (500 – 3000 liters).