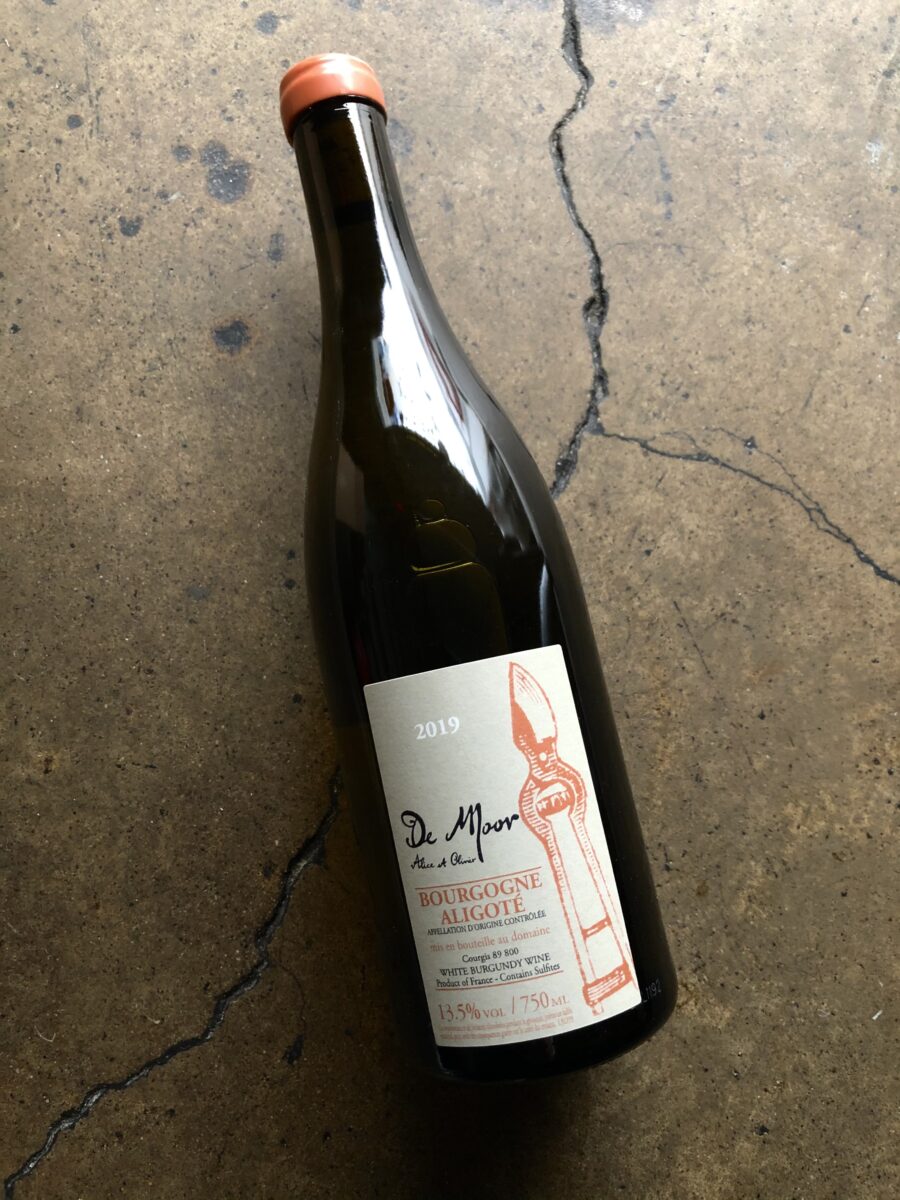 Vinification Notes: The grapes come from a 2.5 hectare parcel called Champagne in the village of Chitry-le-Fort. The Chardonnay for the Bougorgne Chitry is also partially sourced from this vineyard.

Fermentation and aging can occur in different vessels each vintage depending on the global quantities. Burgundian barrels are usually used for this cuvée along with enamel lined tanks in generous vintages. Aged 11 months on the lees without racking or cold stabilization. The wine is normally bottled without filtration but may go through a light, non sterile one if deemed necessary.