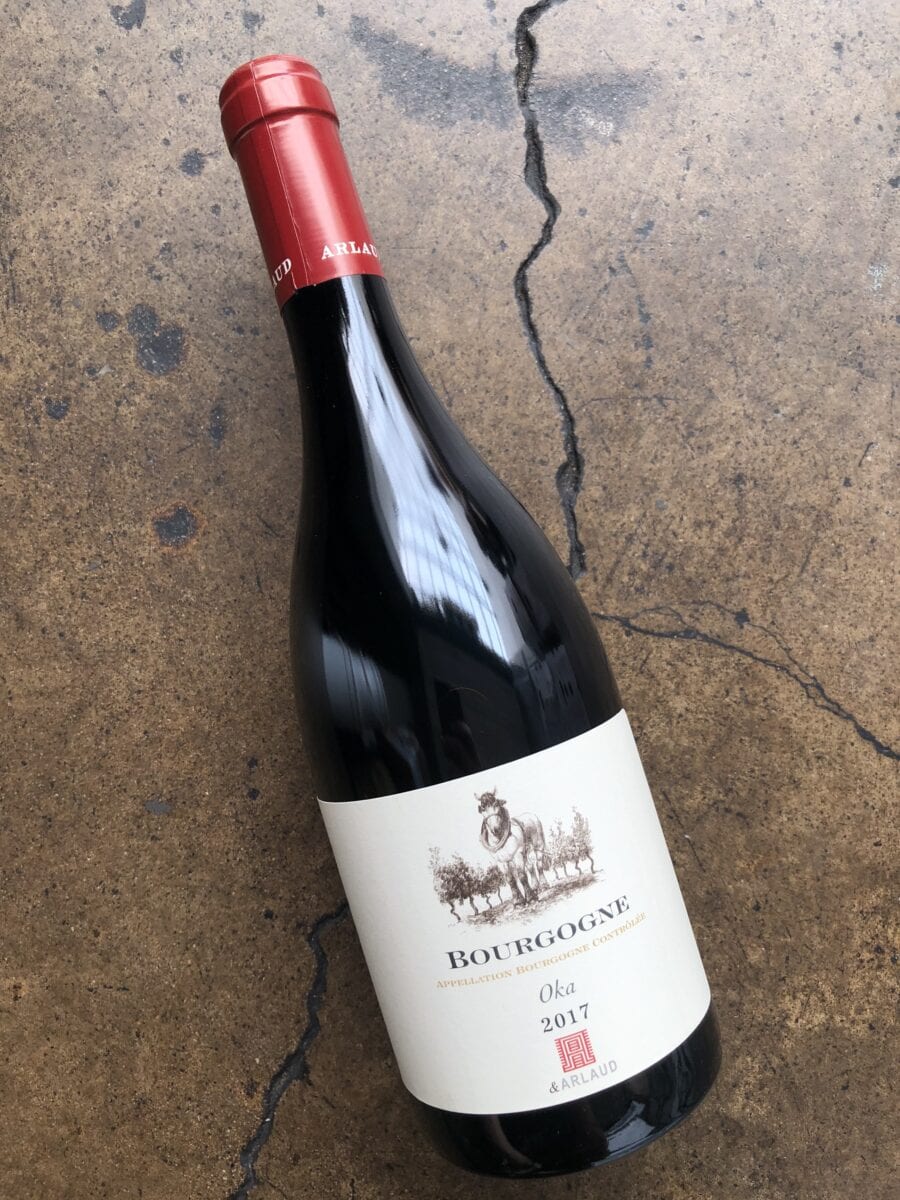 Domaine Arlaud was created in 1942 with the marriage of Joseph Arlaud, a man from Ardèche, and Renée Amiot, a woman from a family with deep roots in the Burgundian wine culture. The bride’s dowry brought parcels in excellent vineyards, which Joseph supplemented by shrewd acquisitions, beginning in 1949. In 1966, the family acquired a 14th Century historical building in which to age their wines. The cellar is displayed on their wine labels.
Their son Hervé took over in 1983 and, with his wife Brigitte, continued to increase the estate. Their children gradually joined them and worked together from 2004 to 2012.
In 2003, the family began moving operations to a new, modern facility in Morey Saint Denis. The 14th Century cellar, located in the heart of Nuits Saint Georges is still used for the Estate’s wine library and for special tastings. It is an authentic and unique place to celebrate three generations of Burgundian hospitality.
In 2013 Cyprien Arlaud assumed full control over management of the Family estate. By then, it had grown to 15 hectares, consisting of 19 separate Appellation Controlled vineyard sites, with choice plots in 4 grand Crus: Clos de la Roche, Clos Saint Denis, Charmes Chambertin, and Bonnes Mares.

The Estate was among the first in Burgundy to recognize the negative impact “modern agriculture” was having both on the environment generally and on the uniqueness of the wine produced from each of its many separate terroirs. This uniqueness had been recognized and honoured by the Cistercian monks as early as the 1200, and carefully maintained for centuries thereafter.
In 1998, the Estate stopped the use of herbicide, which was affecting soil life and polluting the subsoil water. At the same time, the use of all other chemical treatments in the vineyards was greatly reduced.
Since 2004, the total estate (15 hectares) has been cultivated according the organic principles: no pesticides, no synthetic fertilizer.
In 2007, in order to formalize this approach, the Domaine started the process needed to obtain the Organic Label, which was awarded in 2010 by the prestigious organization Veritas.
The next decision, taken in 2009, was to become completely biodynamic. This methodology demands the use of simple treatments (natural fertilizer, silicates, compost, herbs infusion). These time tested procedures revitalize the soil life and ultimately allow the vines to find the best balance in the vineyard and thus to produce wine fully expressing terroir. In 2014 the Domaine became the first in Morey Saint Denis to have the biodynamic certification by Biodyvin.

Aging notes: The aging is made in French oak barrels for 14 to 18 mouths. The wine is racked with air once during the aging. We use only use barrels for this wine.
We bottle the wine with out fining or filtration, and following the moon calendar.