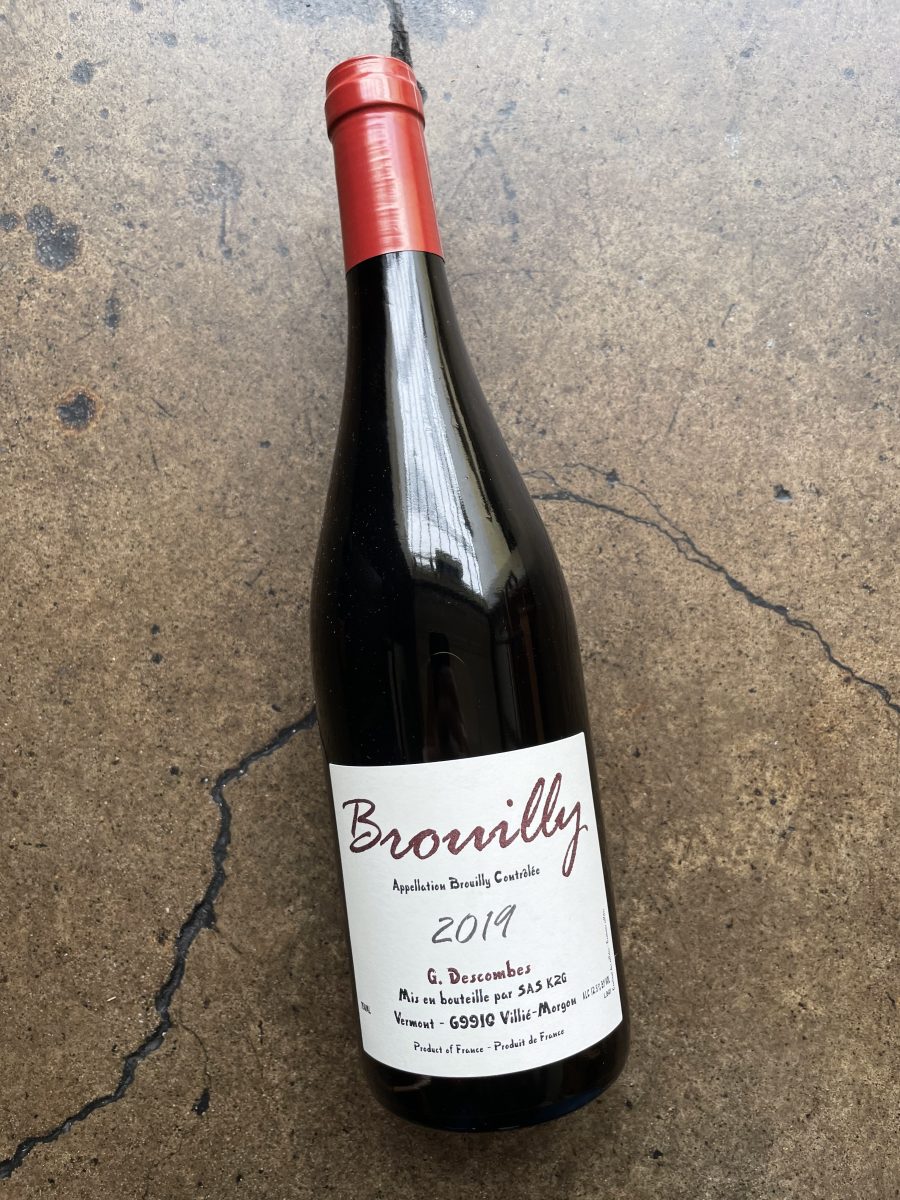 Vinification Notes: This wine is a mix of estate and purchased fruit.

Semi-carbonic, whole-cluster fermentation in concrete, fiberglass and stainless steel containers. Élevage in large foudres and barrels. 15 to 20mg per liter of sulfur added at bottling.