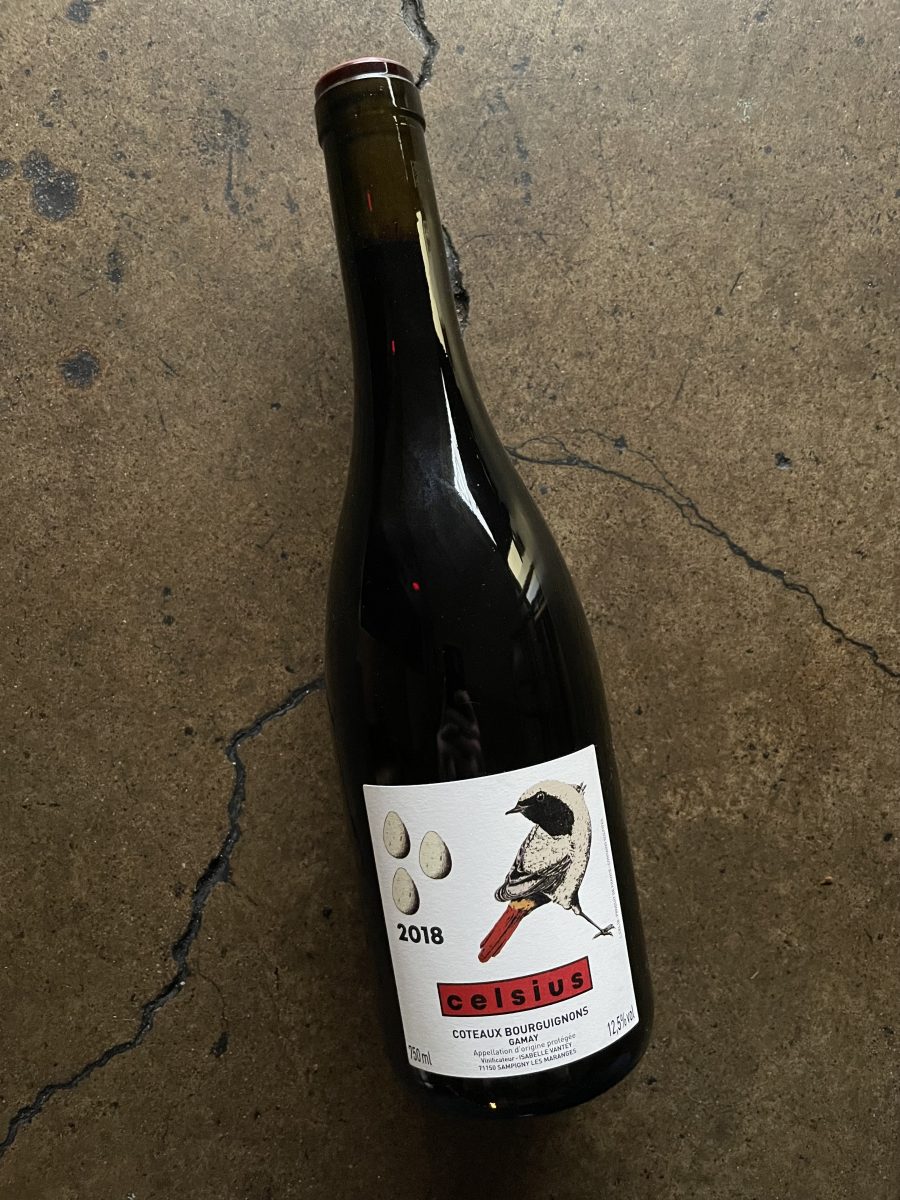 As a lil DIY operation ourselves, we have a ton of respect for the producers we highlight. We admire from afar- zooming in on Google Maps, pouring over interviews and articles -learning them through their bottles. With small producers, interviews & notes on the winemaking are often many years old, or missing entirely. In these instances, we try to reach out directly. This past week we’ve been emailing with Isabelle Vantey of Domaine des Rouges-Queues, who, with her partner Jean-Yves, meticulously work 5ha in the quiet appellation of Maranges.

They met in 1992 in Valais, Jean-Yves was a DJ, and Isabelle worked with children in Geneva. They settled in the village of Sampigny-lès-Maranges in 1998, falling in love with the place immediately and purchasing a small home. Early on they worked traditionally, but after their second year felt a personal responsibility to make a move towards organic farming. Their children were young, and they felt the need to get away from the pervasive presence of chemicals. The Domaine has been certified organic & biodynamic since 2008.

Isabelle and Jean-Yves found inspiration through community- they began to visit biodynamic producer Dominique Derain in nearby St-Aubin who held biodynamic study groups. Now, there are about 20 producers who meet to exchange thoughts and preparations, and, most importantly, to enjoy the company of similar-minded producers. Further, they’re inspired by young aspiring vignerons coming to Maranges to begin the journey they themselves embarked on more than 20 years ago.

The goal is to intervene very little in their wines, allowing their unique parcels to express their details clearly, painting a clear picture of their beloved Maranges. Their Santenay, Pinot Noir from 55-year old vines, is a gem- an earthy, decomposing leaves nose belies its elegant, lithe and lovely strawberry-and-spice depth.

Isabelle says “for me, the most incredible thing about all of this work is that in other parts of the world, so far away from Maranges, sometimes people drink our bottles of wine and have pleasure drinking them. For me, it’s always something I can’t believe is true, and it makes me very happy.” 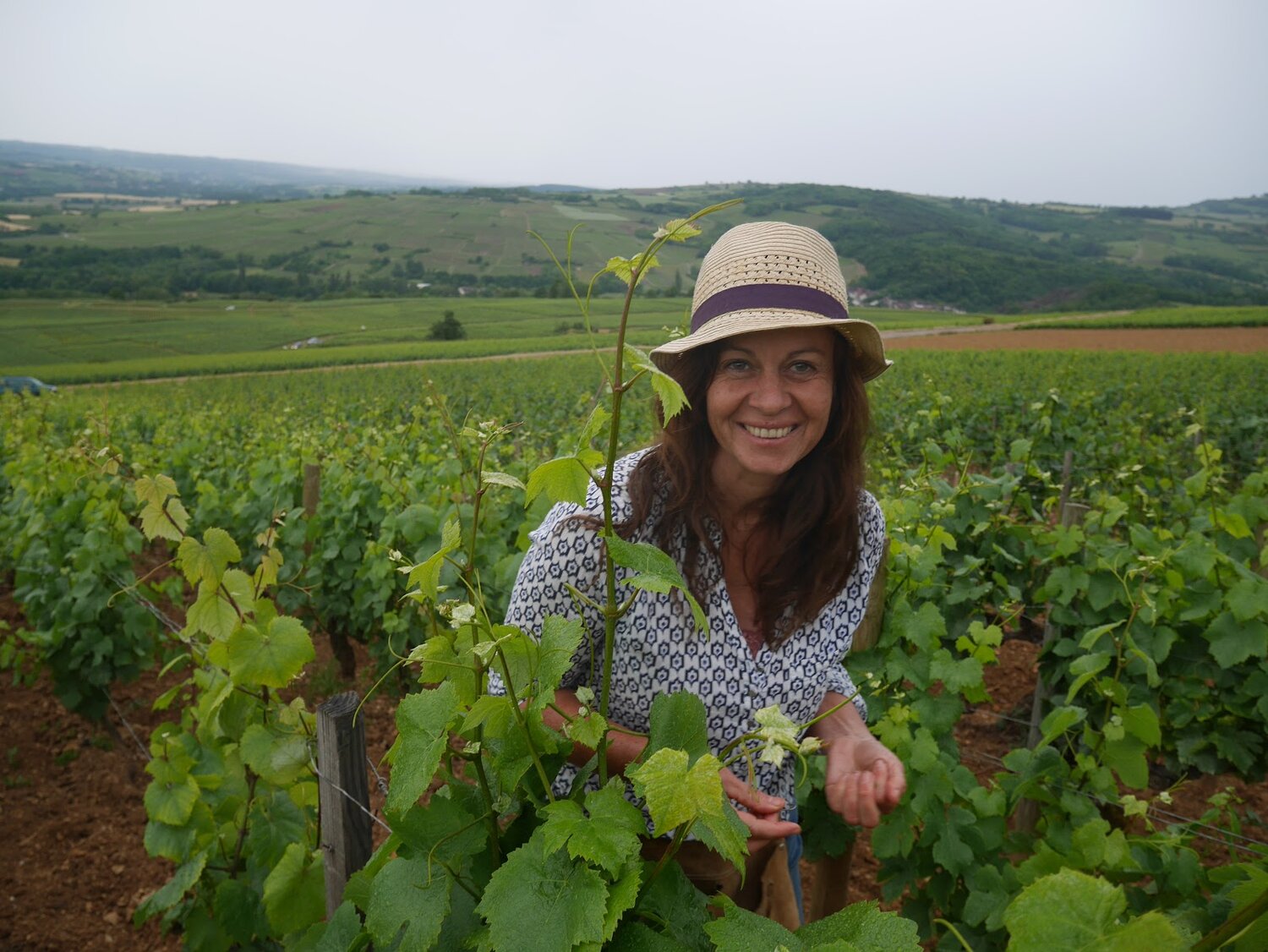