Of the several parcels of Chénas that Thillardon works,  Chassignol produces this lithe and dynamic bottle. From the quartz and granite soils and steep slopes of a parcel of 80 to 100 year old biodynamically farmed vines behind the Domaine, it’s the star of the Thillardon show. 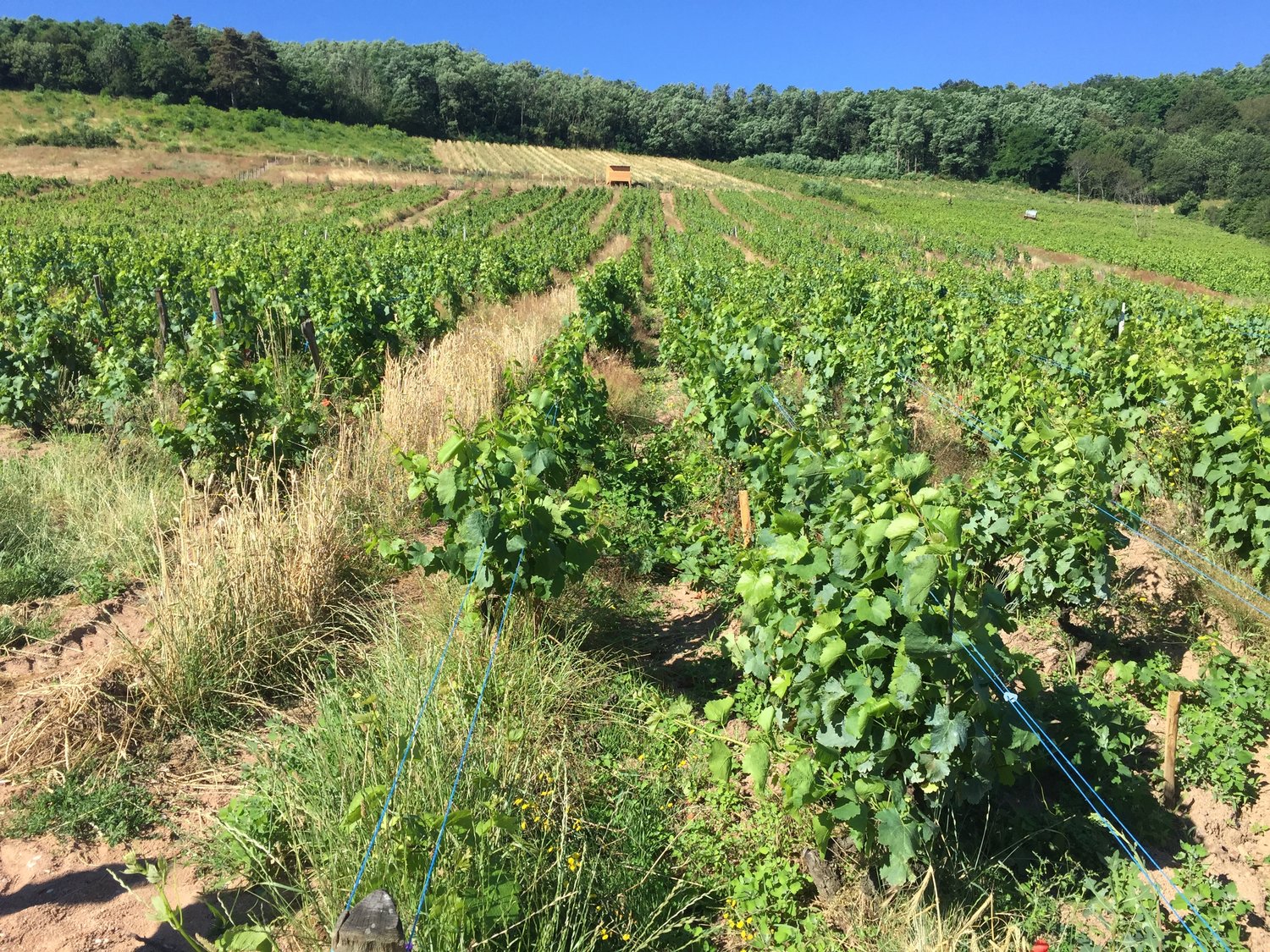