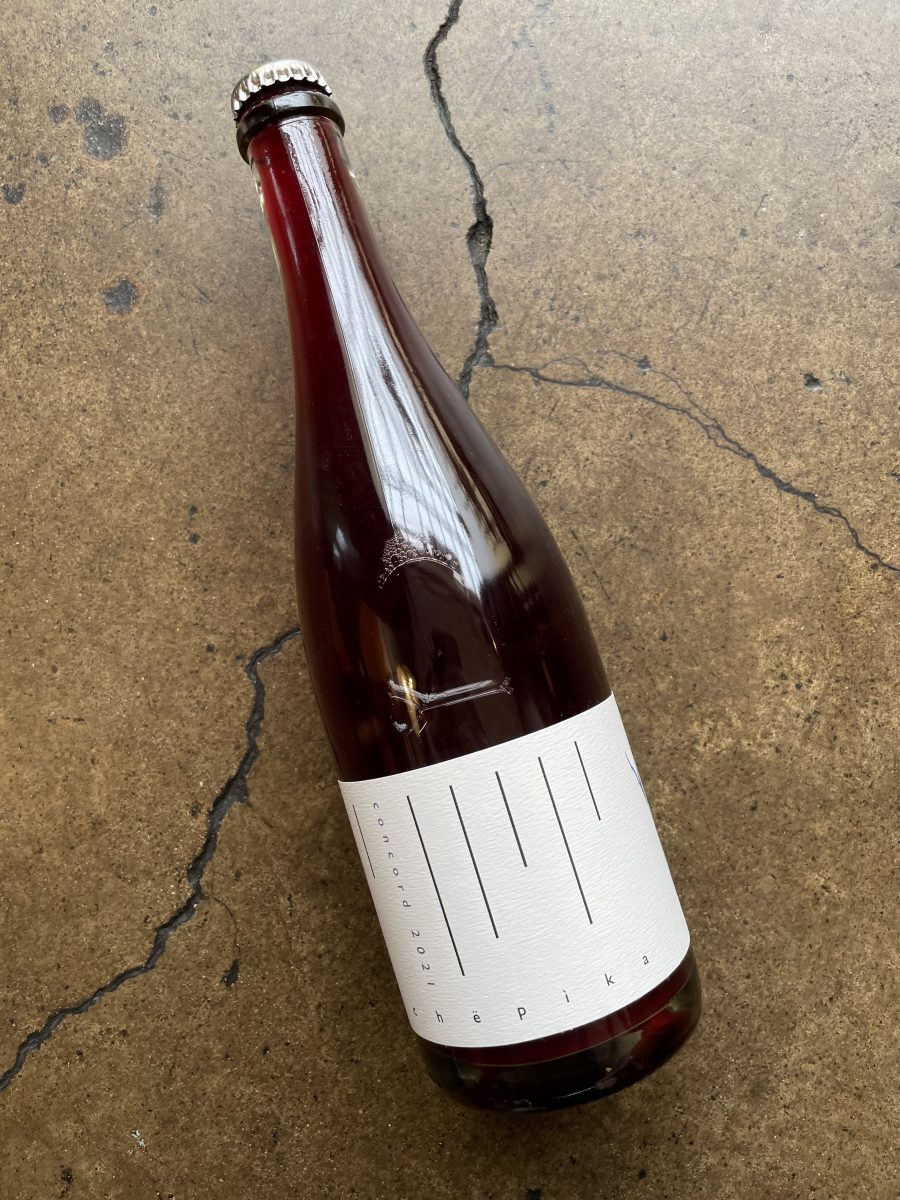 The Finger Lakes wine industry began around 1820 when native North American grape varieties thrived. By 1860 the first bonded winery in America was founded in the village of Hammondsport on Keuka Lake. The sparkling and fortified wines made from the native varieties commanded great respect throughout the world. Because of prohibition — along with changing tastes and the introduction of European grape varieties — the wines produced from the native, or “vitis labrusca” grapes, soon became a distant memory.

The name chëpìka comes from the Lenape word for “roots”. Lenape is the language spoken by the Delaware tribe. We chose the name as a tribute to the history of northeastern America, the presence of the Native Americans and the wild American grapes growing in this region, history that is unfortunately often overlooked. The Delaware grape variety was a major component of the world-renowned sparkling wines that emerged from the region in the 1800s, along with the Catawba grape, and others. A century and a half ago they were some of the most prized cultivars of northeastern North America. Sadly now, these grape varieties are currently used predominantly in the mass production of sweet table wines and fruit juices.

chëpìka is the project of winemaker Nathan Kendall and Pascaline Lepeltier, beginning with the 2016 vintage. The chëpìka sparkling wines are crafted in the ancestral method, relying exclusively on natural yeasts without anything added. Since 2018 they also make a still version of the Catawba, also with no additives. The Delaware and Catawba grapes are grown organically in a certified vineyard near Keuka Lake.

The goal of the project is to work diligently and respectfully with the land, using the native varieties to recreate the traditional wines of the Finger Lakes, and to produce a delicious, affordable, local wine made from the natural and historical resources of the region. 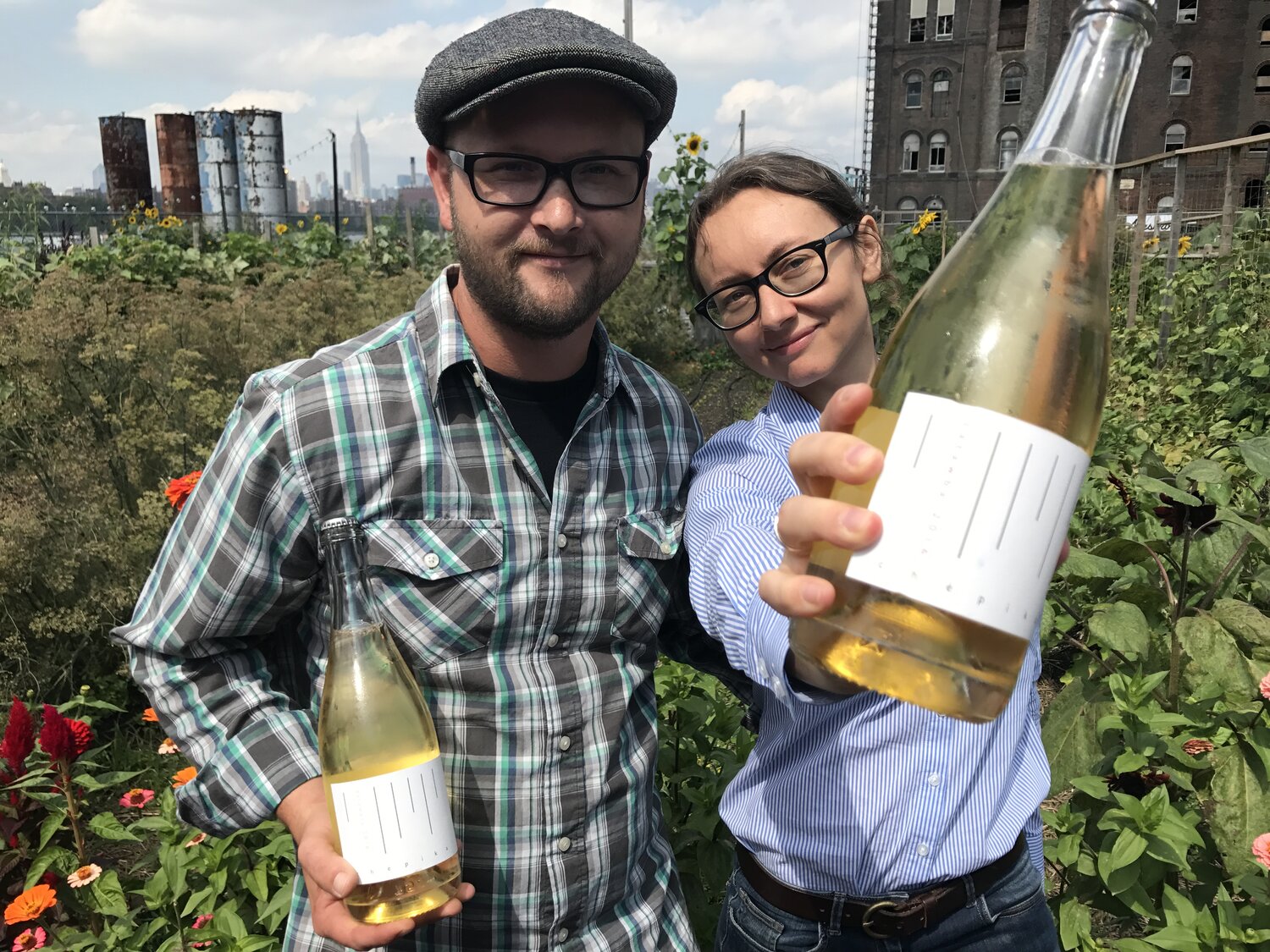