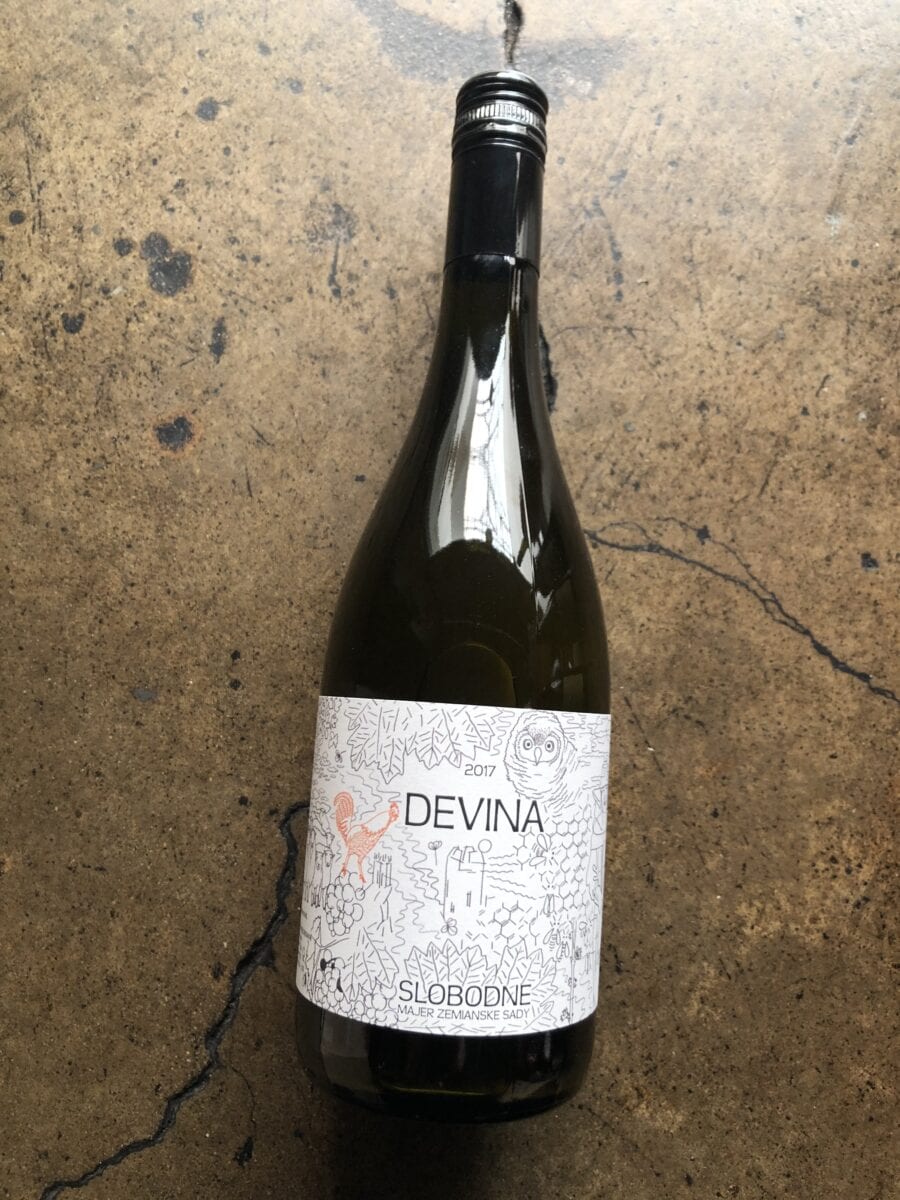 All efforts were focused on rebuilding the ecosystem of the farm, honing in on organic and biodynamic efforts. Slobodné considers wine to be a living organism- their winemaking efforts, then, focused on understanding each and every detail of the process, avoiding anything that could alter the wine. Their Devina, of the Devín grape (cross of Roter Veltliner + Gewürztraminer) is a dazzling 10-day skin contact with a nose of honeysuckle and yellow melon- then, full, juicy, and green, brushed with Roobis tea, smoke, and ginger.