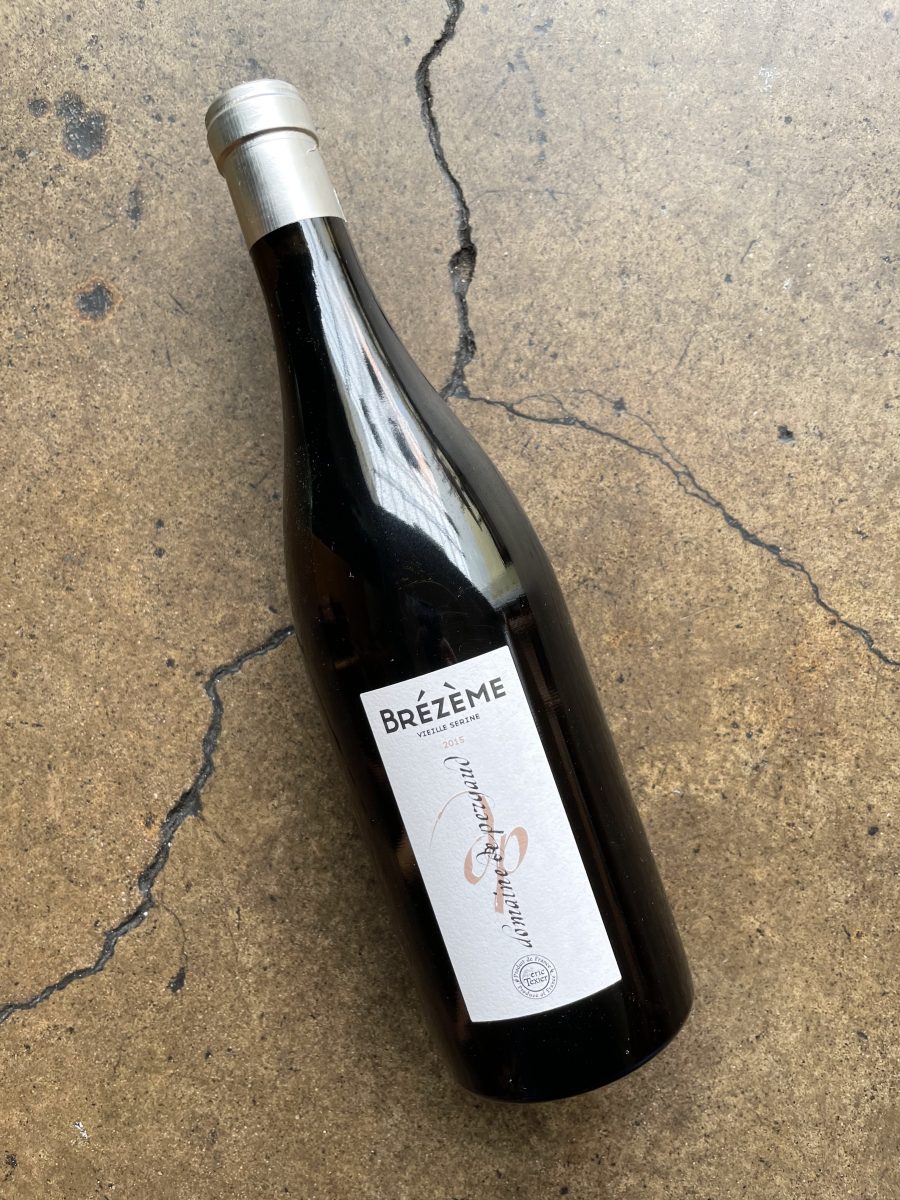 Domaine de Pergaud is the designation for Eric’s best expressions of terroir, usually in the form of micro-productions from very old vines.

Here Eric dubs his wine “Vieille Serine” after the ancient strain of Syrah. Some even speculate Serine isn’t Syrah at all but it’s own genetic entity.

Mostly whole-cluster, one week maceration. Fermented in concrete and aged in 2500l barrels and demi-muids.