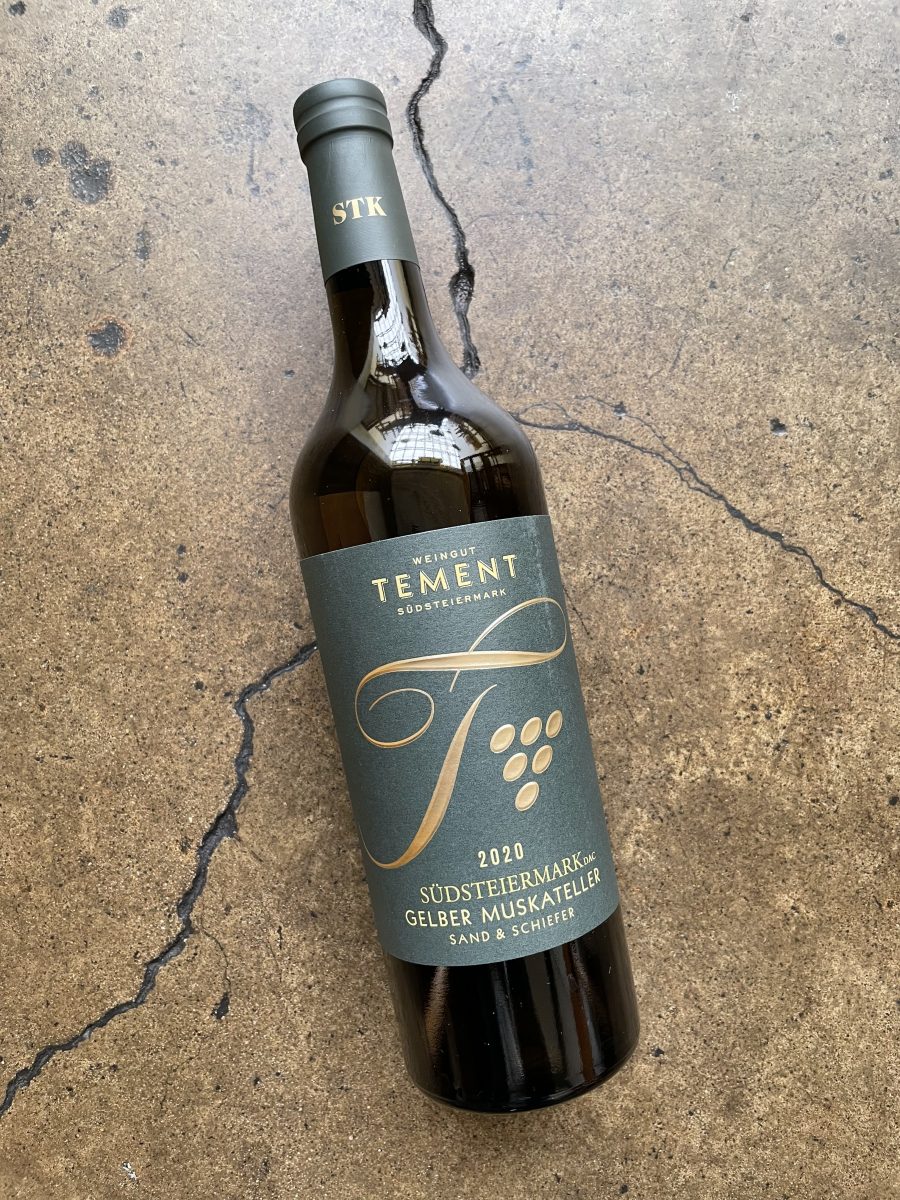 Armin Tement happily joined his family winery in Sudsteiermark (South Styria) in 2005. His father, Manfred Tement, had over time, firmly established Weingut Tement as a benchmark producer for Styrian Sauvignon Blanc and Morillon. Manfred was one of the founders of STK (Styrian Terroir and Klassik Wine growers association) in 1986. And in 1991, Tement was recognized by the German magazine, Der Feinschmecker, for making the ‘world’s best Sauvignon Blanc’, essentially putting Tement and this small winegrowing region on the international wine map.

When Armin joined in 2005, his goal was not only to make an unequivocal Styrian wine, but also a wine that expresses, in his words, ‘Tement’s own style”. With the support of the family, Armin began following organic agriculture, eventually converting all eighty hectares over the next ten years and becoming certified organic in the 2018 vintage.

Styria is one of the three major growing regions in Austria and it’s the smallest with 4,633 hectares planted. The subregion of Sudsteiermark, or South Styria, covers 2,563 hectares and it lies on the border with Slovenia. Styria is quite different from the rest of Austria as the main white varietal is neither Grüner nor Riesling, but Sauvignon Blanc! Other white varieties also do well here, notably Gelber Muskateller, Pinot Blanc, and Morillon, the local name for Chardonnay. In Sudsteiermark, the wines are categorized by quality level, with regional wines at the entry level, village wines are a step up in quality and represent the terroir of the village, and the single vineyard wines are the pinnacle. All of the wines are labeled “Sudsteiermark DAC”. Tement makes wines from three villages, Erenhausen, Gamlitz, and Kitzeck-Sausal. And the highest quality wines are single vineyard sites which are designated either Erste Lagen or Grosse Lagen, the equivalent of premier cru or grand cru. The most famous site in Sudsteiermark is Zieregg where both Sauvignon Blanc and Morillon are planted.

Tement is specialized in making exceptional single-vineyard wines, but the flagship is the regional Sudsteiermark Sauvignon Blanc “Kalk & Kreide”. It is a blend from fifty-five sites and the name describes the main terroir, limestone and clay. Like all of their wines, the grapes are harvested by hand, undergo a maceration of twelve to twenty-four hours and then fermentation happens spontaneously with indigenous yeasts in stainless steel. “Kalk & Kreide” is aged on the lees for six months before release. The single vineyard wines are made without any sulfur during vinification or aging. They only get a little sulfur at bottling, allowing the wines to get a full expression of their site. They are fermented and aged in large neutral oak barrels for eighteen to twenty months and are bottled without filtration.

Over the last fifteen years, the gradual changes taking place have garnered a lot of attention, but it’s worth noting that the whole family is involved. Armin works with his brother, Stefan, who joined him in 2010. His father is still working as well, although Armin officially took the reins in 2008. Armin’s wife, Monika is also involved in keeping everything running smoothly. And Armin’s mother runs the recently established B and B. Bowler is incredibly honored to welcome the Tement family and their wines to the portfolio. 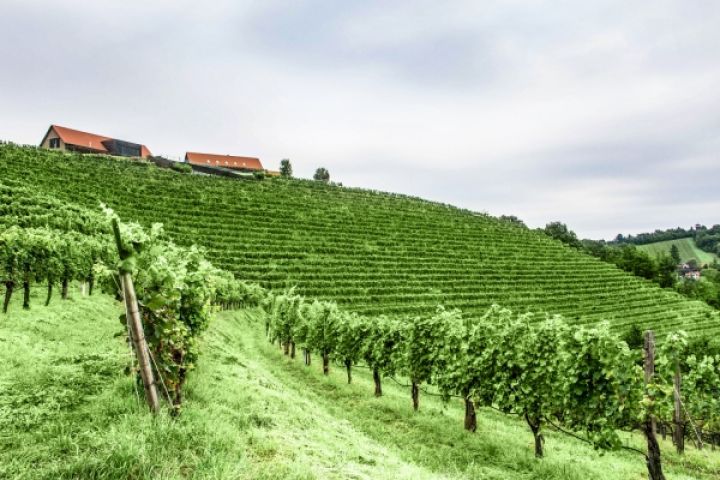