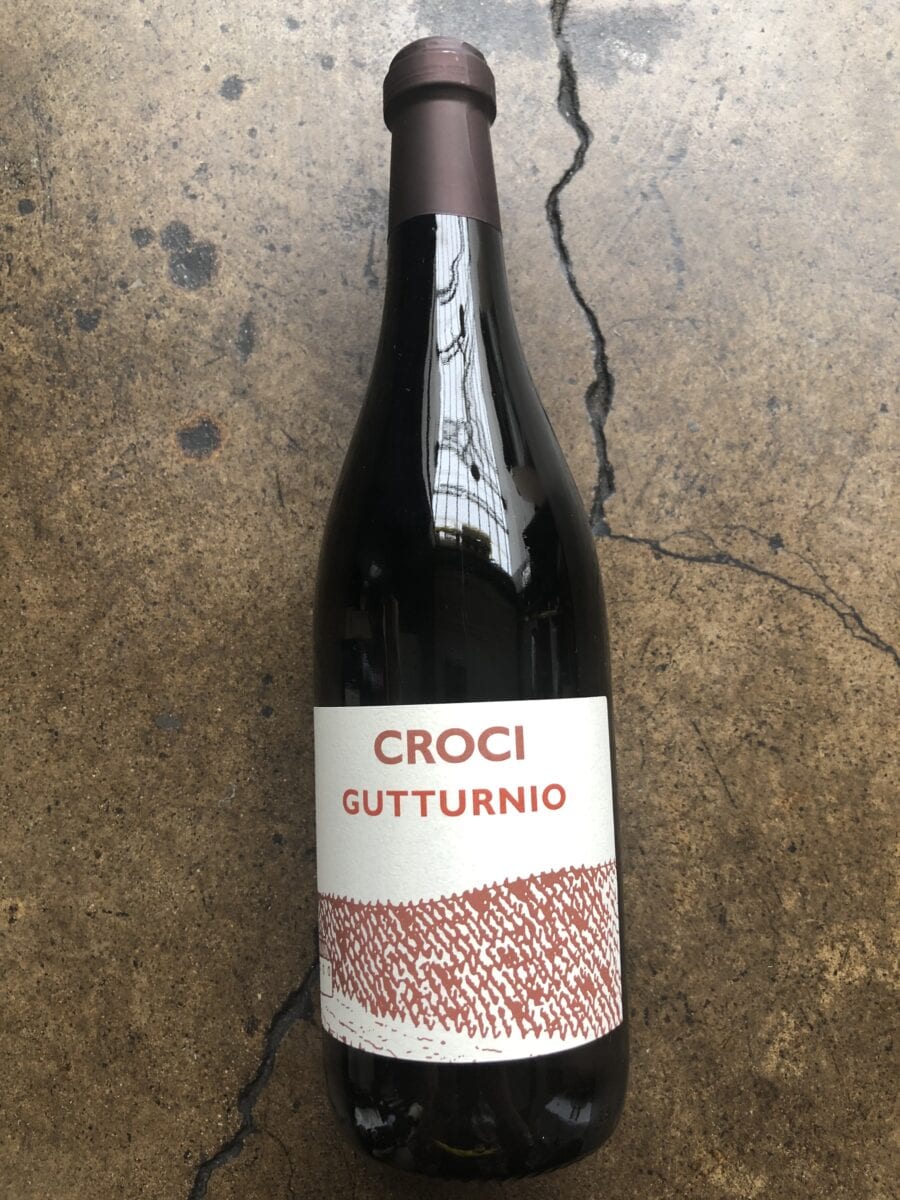 Massimiliano Croci’s focus is primarily on the traditional, bottle refermented wines of his area, representing 80 to 90% of his production in a normal year.

Distinct terroir is at play here. The Croci vines are planted on a formation of fossilized seabed, sandy and full of limestone fossils. This is the chief reason, we feel, the wines are so distinctive in their minerality, structure, and fruit, distinguishing themselves from nearby La Stoppa and Denavolo. The other aspect that makes us appreciate the wines is Massimiliano’s commitment to tradition and hard work. Their 8.6 hectares of vineyards are worked with short pruning, only manual weeding and minimally treated with bordeaux mix; the grapes are hand-harvested and all the wines are naturally fermented first as wines and then naturally refermented in bottle as frizzante wines.

Massi believes he is continuing the tradition of winemaking begun by his family in the 30’s. We think he has found an even better sense of the wines and the vineyards. A refreshing and pure expression.

Vinification notes: 60% Barbera 40% Bonarda (aka Croatina). Croci’s vines are planted on sandy limestone soils rich in fossilized seashell material; there is more red clay in the parcels for the Gutturnio. The vines are farmed organically, and everything is done by hand, including weeding and harvest. The grapes are co-fermented spontaneously in open vats with an approximately 8-day maceration with frequent pump-overs. The wine then rests in foudre through the winter before bottling; as the spring air warms the cellar, re-fermentation kicks in. The wine spends a minimum of 10 months in the bottle, finishing fully dry, and is not disgorged or filtered before release.