A rosé of terroir, this delightful wine is aromatic and earthy. Redolent with lively aromas of raspberry, cherry and red currant, the added touch of Cabernet Franc gives this wine a savory, herbal underpinning. Produced from Pinot Noir from Auten vineyard with a six-hour maceration, blended with Cabernet Franc, and then spontaneously fermented in stainless steel. Unfined and unfiltered, with minimal S02 only at bottling. Named for Henry Hudson’s ship “Half Moon”, the vessel that sailed into what is now New York harbor in 1609. – From the producer 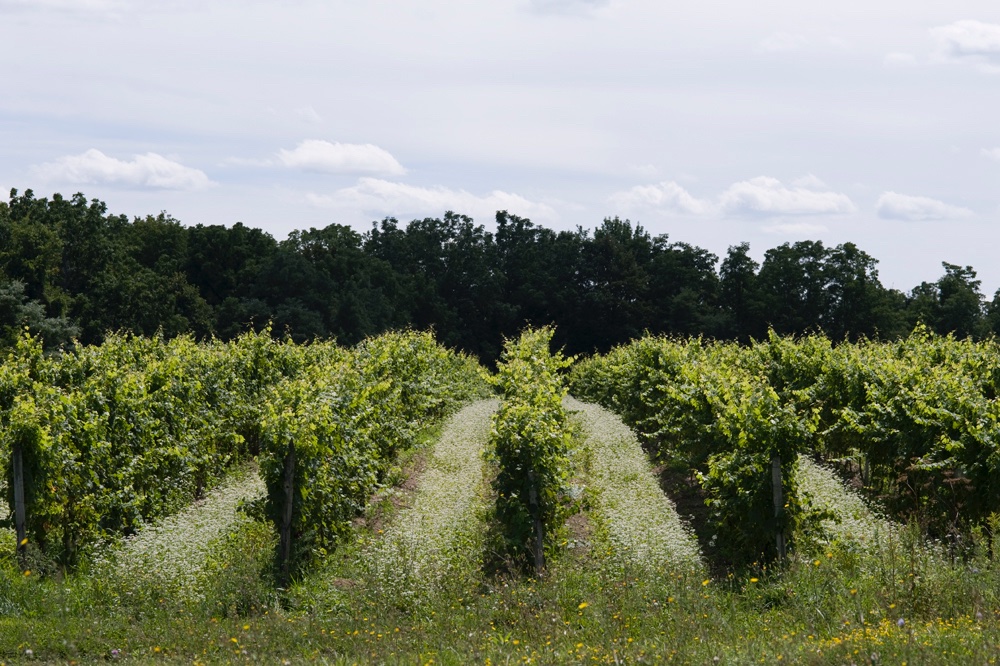