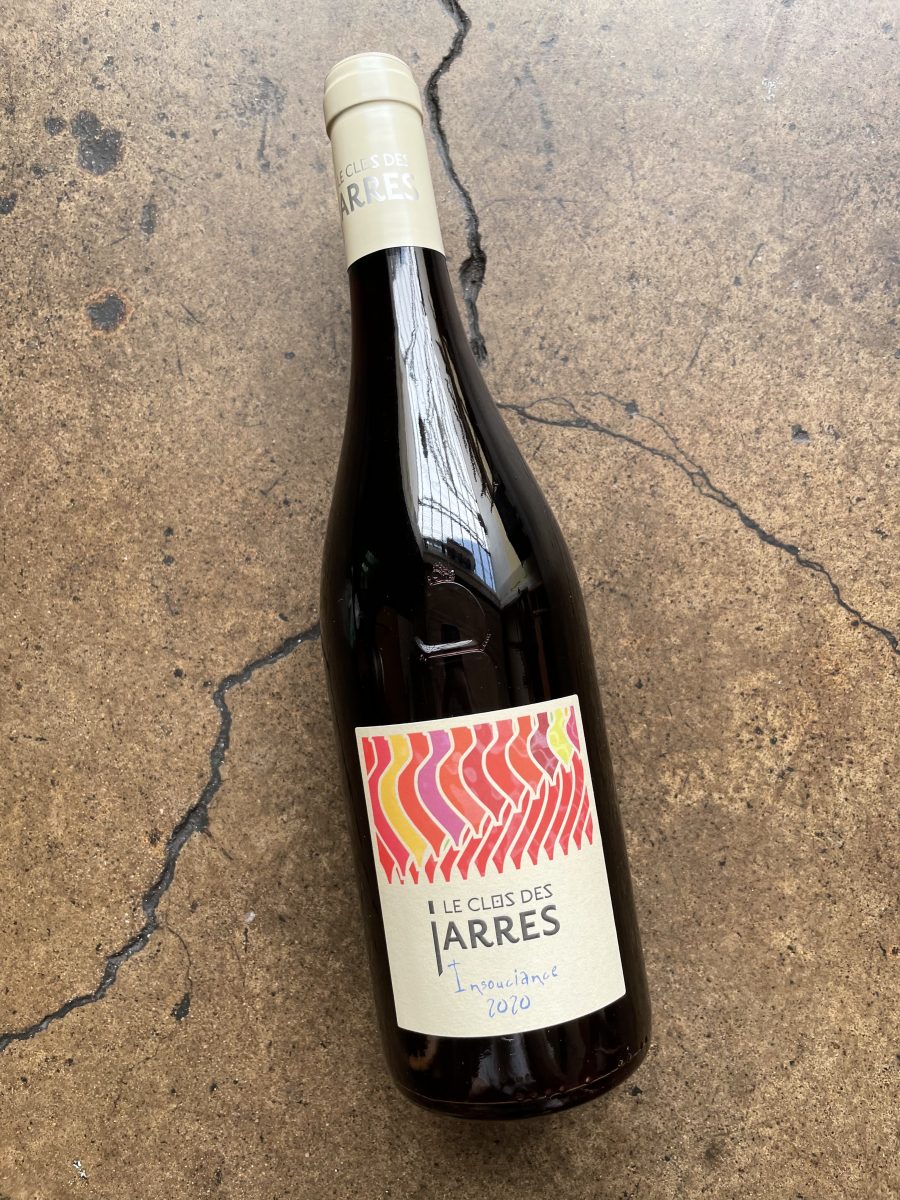 Les Clos de Jarres is an ambitious new domaine in Minervois started by the young Vivien Hemelsdael. Vivien’s parents had originally farmed the of land here for over 25 years, selling the fruit to the local cooperative. After studying winemaking around the world and in France in Alsace, where he initially became interested in organic farming, Vivien returned home in 2010 and immediately converted the family’s 12ha of vineyards to organics (now certified), and has even begun incorporating some biodynamic treatments and principals. Vivien is working with a range of traditional red and white varieties, with some of the vineyards over 80 years old. The vines are planted in the foothills of the Montagne Noire, where the cooling breezes combined with the limestone subsoil of the area helps give these wines extra freshness. The grapes are all hand harvested into small crates to help sort the fruit in the vineyard. Fermentations are all with native yeast, and the wines are not fined or filtered, with the only addition being a minimal amount of SO2 at bottling. These are delicious wines full of life, and we are glad to see all of Vivien’s hard work paying off.

A late addition to the Clos des Jarres repertoire, Insouciance 2012 is the first of its kind. A blend of one third Merlot and two thirds Caladoc, both made exclusively from whole bunches of grapes, Insouciance (Carefree) is the ultimate revenge for grape varieties that are oft overlooked by local winemakers, and maximises the potential of the soils in several of the Clos des Jarres vineyards.

The Merlot, planted on gradual slopes, on a gravelly-clay soil with recent alluviums, generates the fullness and suppleness of Insouciance. The Caladoc is grown in north facing plots on sandy clay soils on a hard calcium rock bed, allowing a slow and even maturation, bringing freshness and complexity to this fruity wine.

Supple, full, fruity and fresh, this Vin de Pays will entice you as much during the aperitif as it will throughout your meal.
Aromas of red fruit (redcurrant and raspberry) are complemented by notes of black pepper and chocolate which subtly arouse the palate before leaving you with a mouthful of freshness.

For those who long for a southern wine which doesn’t overwhelm the palate with tough tannins Insouciance will delight, by accompanying your moments of conviviality with delicacy and enthusiasm. 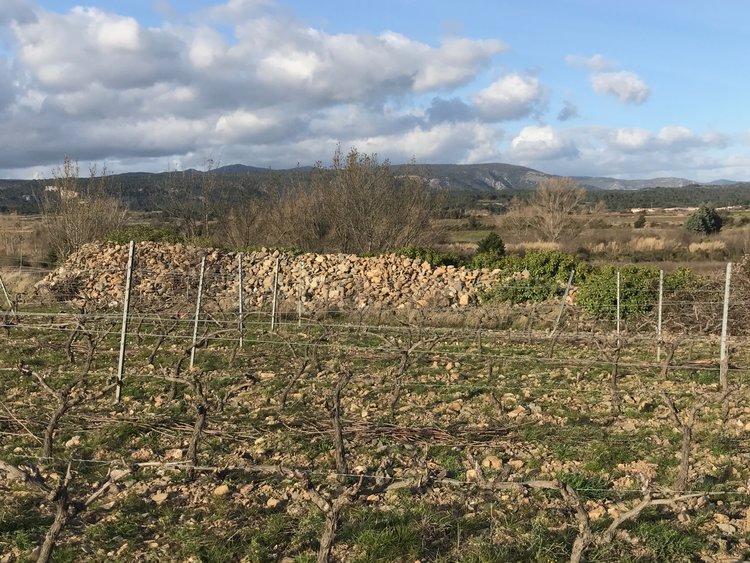