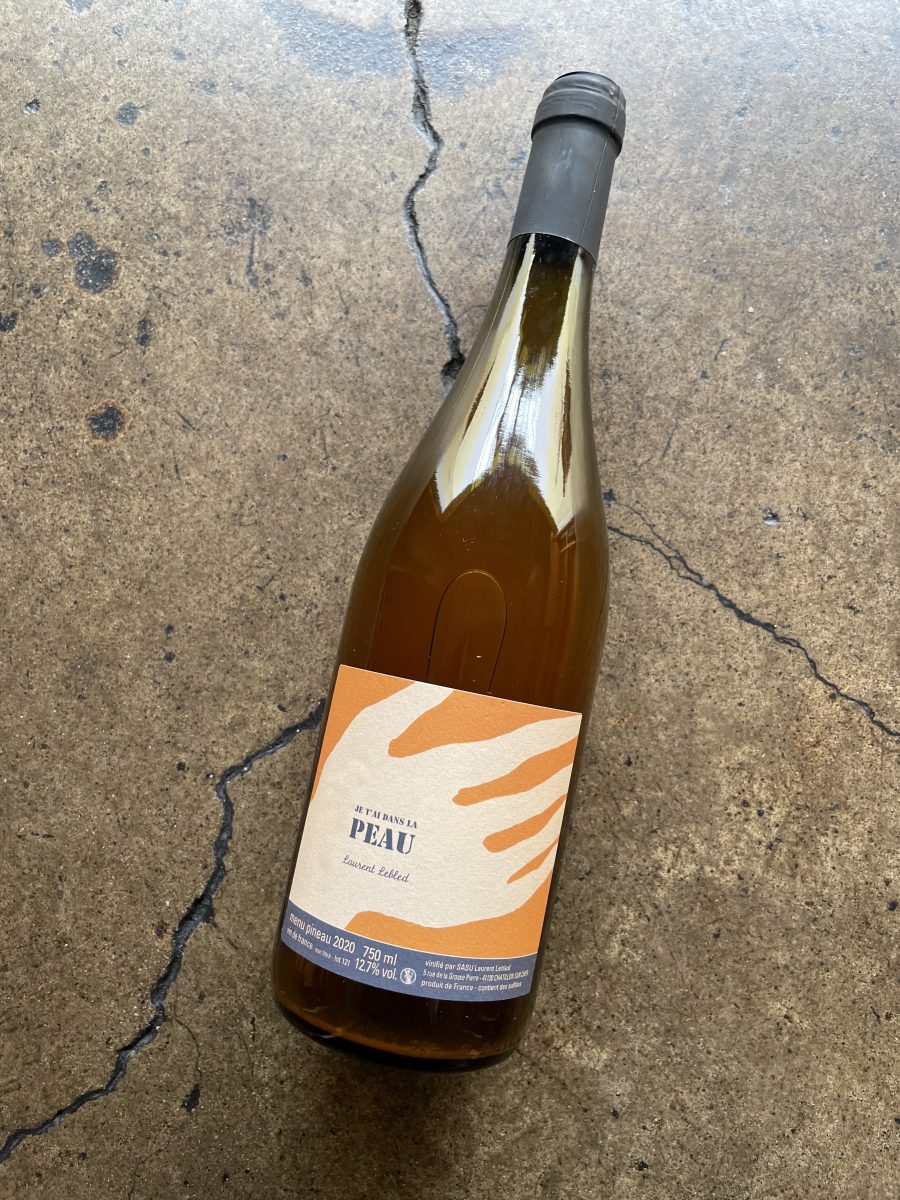 Vinification notes: Destemmed grapes are given 15 days of carbonic maceration in fiberglass before pressing and racking to fiberglass for aging.

This wine is produced within the Touraine appellation but is intentionally declassified as VDF.

The name of this wine translates to “I have you in my skin”, an allusion to it being a macerated white. 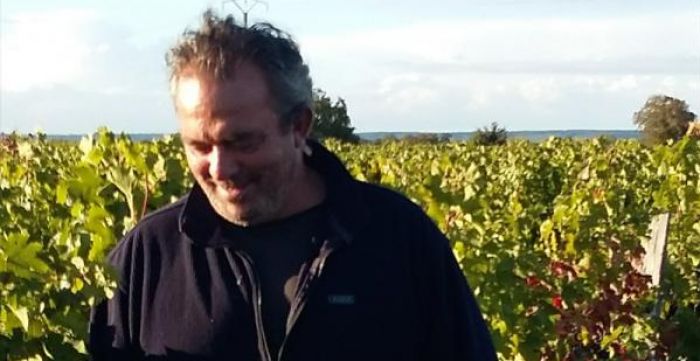