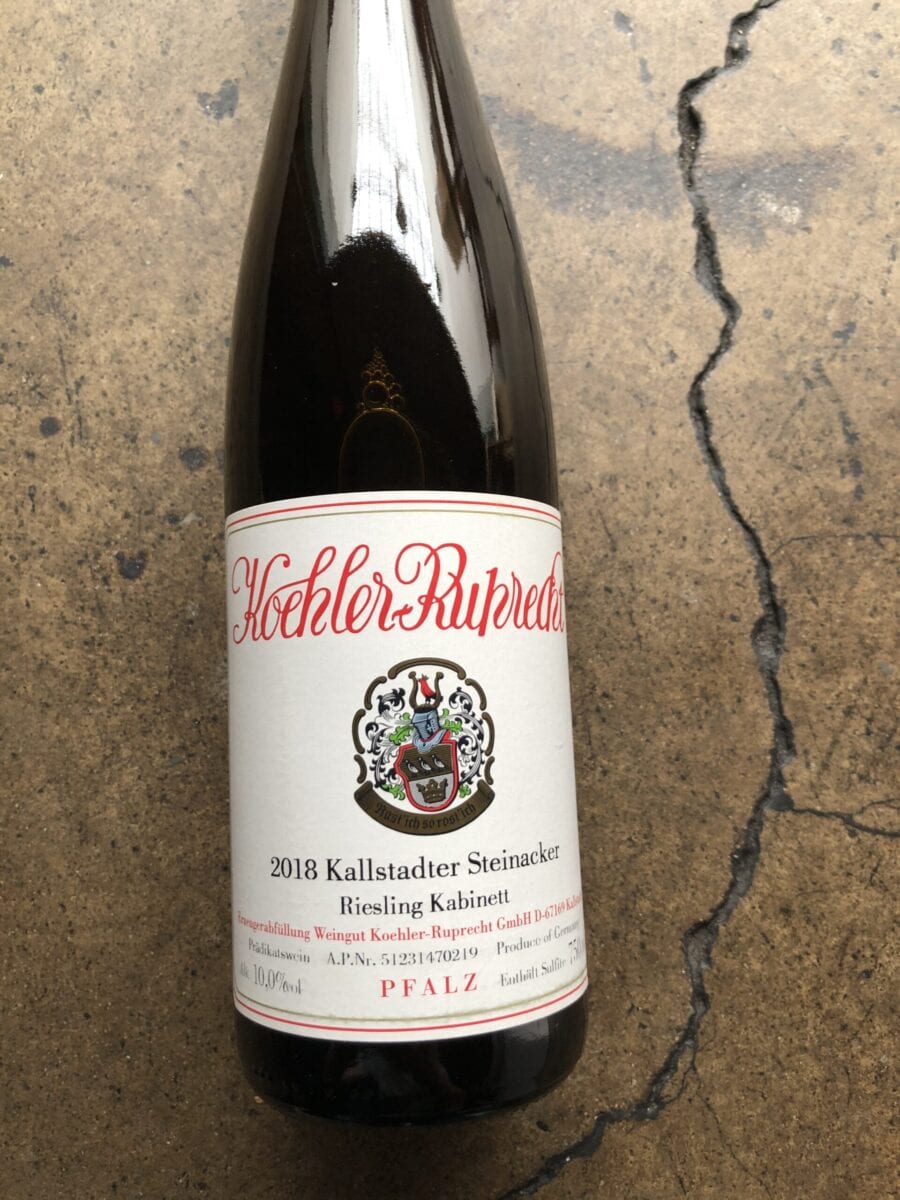 After being hand-harvested, the grapes are pressed outside in the courtyard. The juices settle in stainless steel tanks and then are racked by gravity into the underground cellar’s myriad of casks. The majority of which are large oak called stück, halbstück and dopplestück (1200L, 600L, 2400L). There is no temperature control in the cellar, and fermentation can take weeks or months. Malolactic fermentation is not monitored: it either happens or doesn’t. The wines stay on their lees for about eight months and a light filtration is performed before bottling.