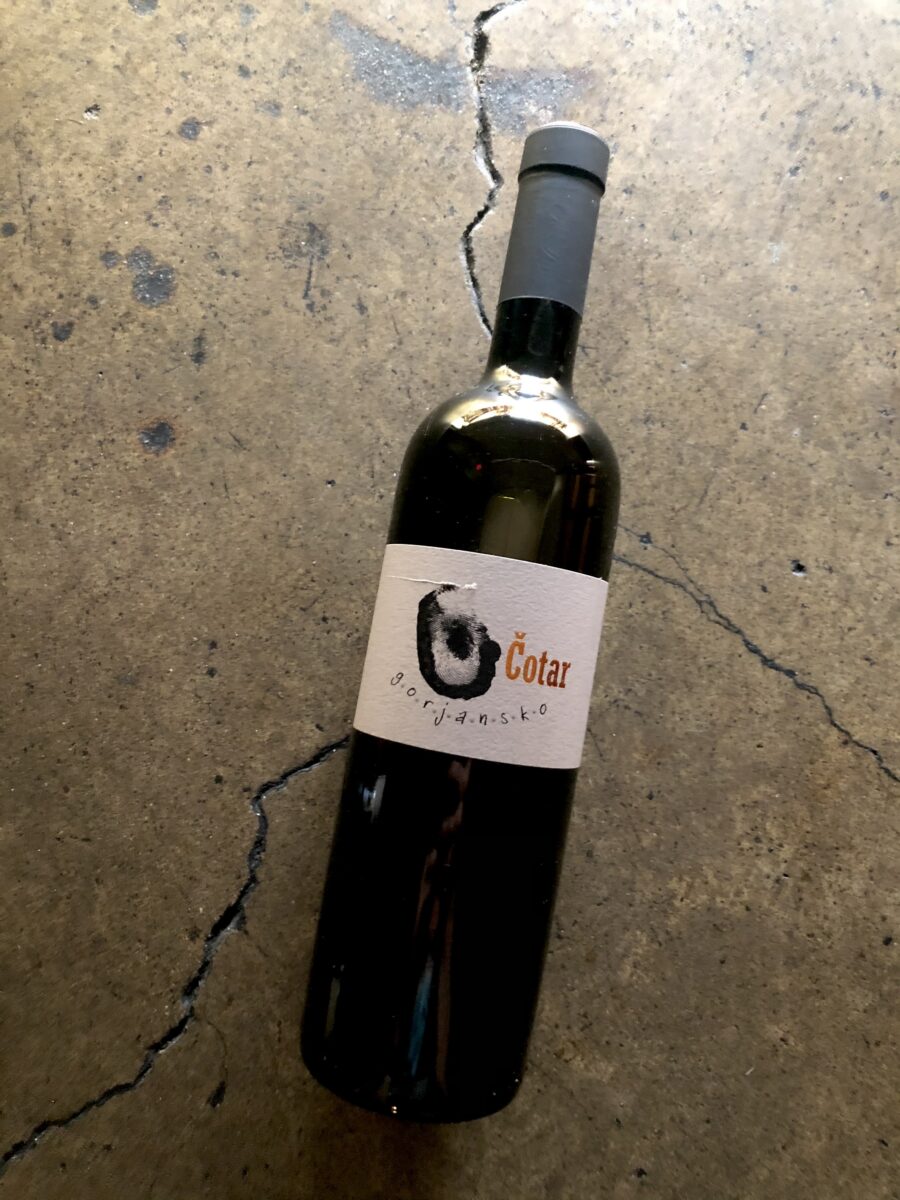 Čotar (pronounced Cho-tar) is a father and son owned winery five minutes over the Italian border from the Carso district in the hills of
Trieste. In fact, this area is an extension of the Carso into Slovenia, where it is known as Kras and, while standing in their vineyards, one can see out over the Gulf of Trieste. The winery was created over 25 years ago, when Branko Čotar’s two trattoria restaurants were the best in the region. He fell in love with the idea of growing vines and making wine, and became so good at it he gave up the restaurant business and devoted himself full time to grape growing and winemaking, with his son Vajsa quickly joining him.

On their seven hectares, they grow native varieties that have been grown in this soil for centuries, notably Teran (the local name for Refosco), Vitovska and Malvasija (Malvasia Istriana). They also grow some Cabernet Sauvignon and Merlot. The soils in the Kras/Carso area are specific: a thin layer of topsoil of “Red Earth” a derivative of limestone with a lot of iron, under which is solid limestone formations derived from fossilized sea-life. Planting in this region is extremely difficult as the bedrock must be broken up with a tractor and the topsoil (of which there is never enough) needs to be trucked in and spread over the rock. The Čotar work in simple guyot method and plant at 7300 plants per hectare. They do not use herbicides or pesticides.Their method of pruning aims for one bottle of wine per plant.

The climate of the area is dry and influenced by the coast of the Mediterranean. There is sometimes a strong northeasterly wind called the Bora, but more often just a light sea-breeze that keeps the vines and grapes very dry. The harvests are by hand and as late as possible for full
maturity. Yields are between 40-45 hl/ha.

For Teran, the grapes are destemmed, fermentations start by indigenous yeast and continue for 10-20 days in open wooden vats. The malos are done in older barrique. There is no temperature control in their glacial
cellars. The whites are done with extended skin contact for 4-10 days, then pressed by hand on an old
wooden press. They vinify with the natural yeasts in small open wooden vats of 15hl then go into barrels (50% new oak and the rest of one or two years) for malolactic and aging on fine lees with a little bit of
bâttonage. Aging usually lasts 18 months. They do not clarify or filter any of the wines, and in the vast majority of cases bottle them without the addition of S02. 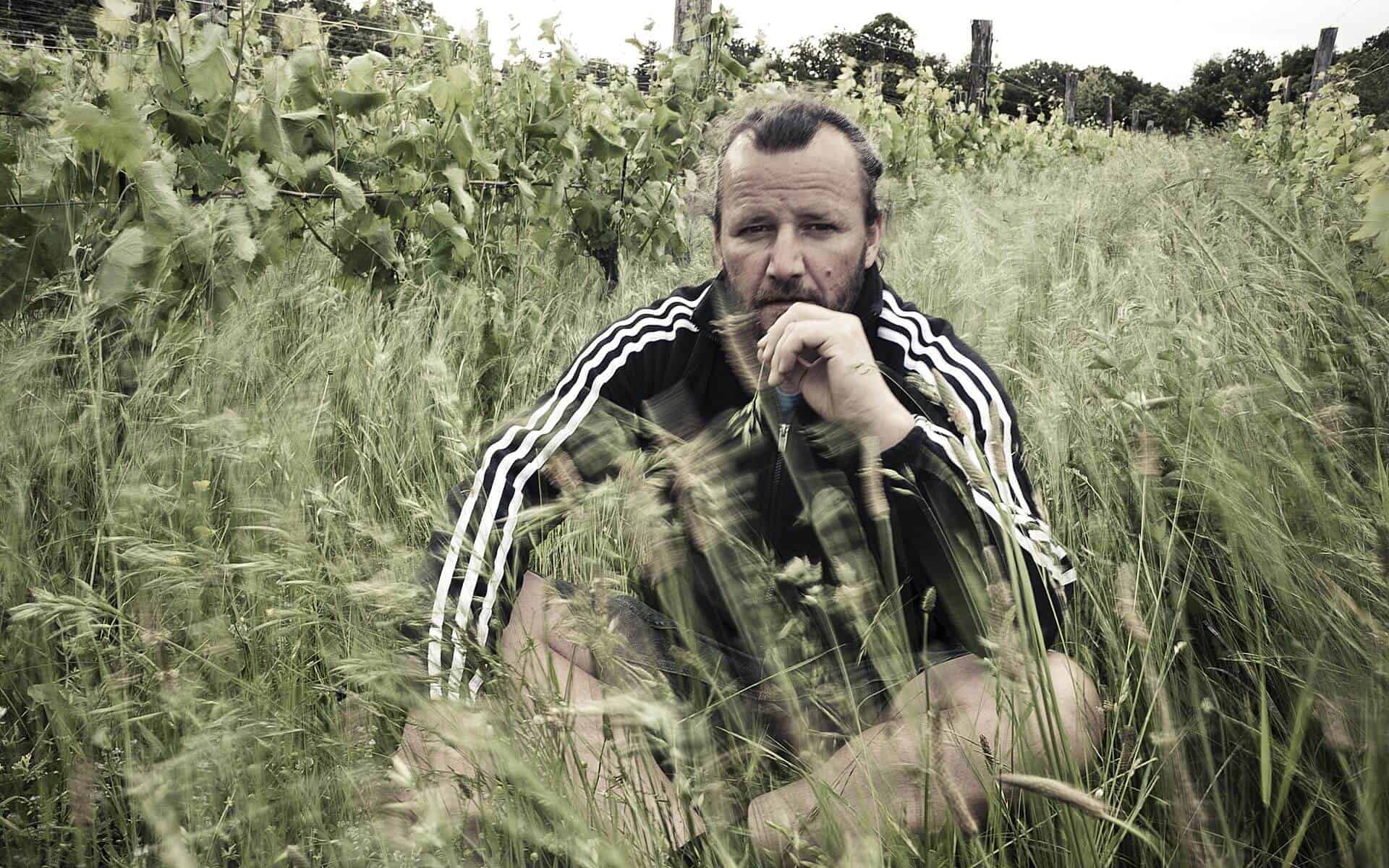