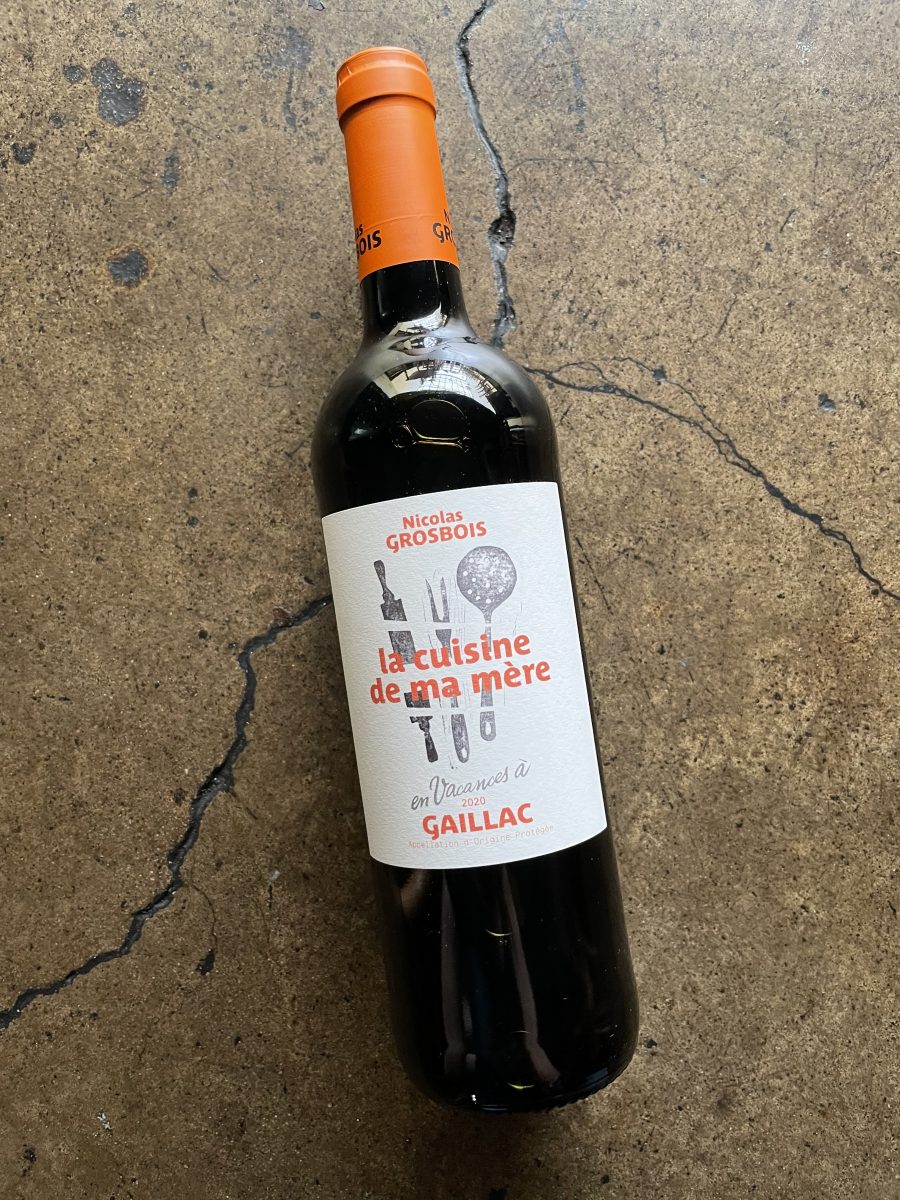 The Grosbois family vineyard is located at a place called “The Pressoir” Panzoult in the Chinon appellation in the heart of the Loire Valley. The Chinon appellation, recognized in AOC, offers wines with aromas of red fruits and violets and covers 2,300 hectares. Located on the hillside of Chinon facing the south, Domaine Grosbois consists of 9 hectares of vines spread over 13 different plots in order to adapt the cultures to the soil. This varied plot configuration allows a palette of expression for their wines. Nicolas wanted to preserve this heritage and to respect its 600-year history. We also work 28 hectares of grains.

Nicolas came back to the vineyard in 2008, to take over for his parents, whilst bringing a new outlook and techniques from other wine regions – Southern France, Australia, New Zealand, United States, and Chile.

The wines are made from the Cabernet Franc grape called “Breton”, growing on limestone bedrock. The soils mostly consist of clay and limestone. A fragmented geography respected since the 15th century makes it possible to produce four vintages of character. Different soils modulate the personality of the wines. The gravelly soil of low hills gives fruity wines, where the top of the hill, the argilo-siliceous lands produce more structured wines. The know-how of Nicolas and the knowledge of his vineyards allows him to create distinct elegant, wines, while respecting the soil and the product through organic agriculture. The work of a winemaker is to adapt to the physical and climatic constraints, to question constantly, and thus, to uncover the character and personality of the terroir through the wines they produce.

After losing 80% of his 2016 harvest in the Loire, Nicolas Grosbois took his ‘Cuisine de ma mère’, his classic Chinon, on vacation in Southwest France to borrow some organic grapes from a friend there. And thus, his glou-glou cuvée made from Duras, Braucol, Merlot and Syrah (the typical spicy, dense grapes of the Gaillac region) was born. 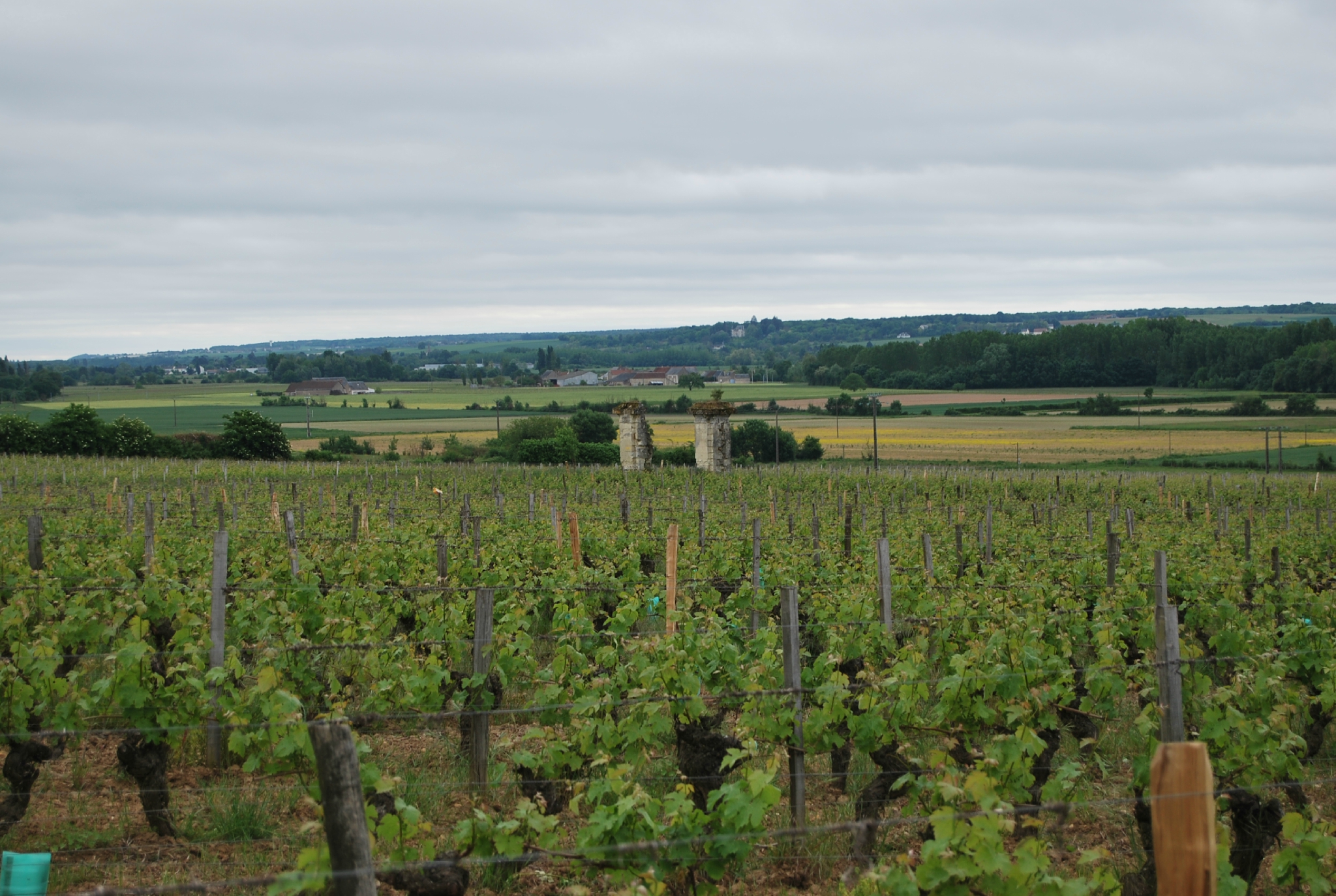