We are currently take-out only. Same day pre-orders for Friday and Saturday begin at 11a. Bottle shop only (no food) Wednesday and Thursday. 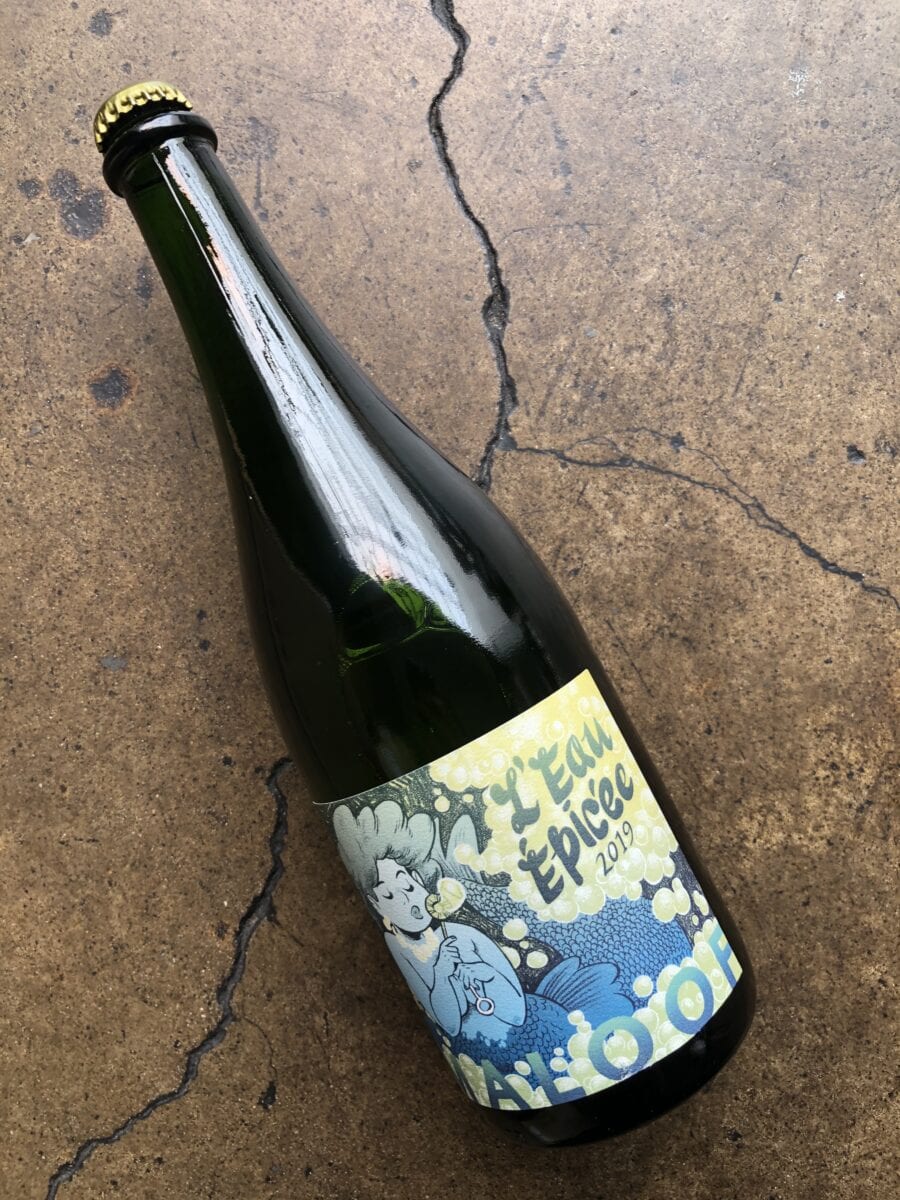 Maloof Wines is a husband-and-wife winery team based in Forest Grove, OR. We are dedicated to making wines full of energy, with the number one goal of truly capturing a place and time in each bottle. We work closely with our farmers to achieve this goal, and consider them to be the true inspiration of our work. We are focused on producing single vineyard wines of often overlooked or misunderstood white varieties, in addition to making some fun and funky Cuvées of all colors.

A true yin and yang team. One materials engineer grounded in hard science, and one restaurant professional with a sensory aligned M.O. Two nerds with a penchant for good hospitality and properly fermented pizza dough.

Bee Maloof represents the hard science behind the project.  Prior to playing with grapes, she worked for close to a decade as a materials science engineer within the aerospace industry. As a long-time lover of food and wine, Bee turned her scientific eye from rotorcraft to winemaking during the 2016 harvest.

Ross Maloof broke into the production side of the wine industry initially by traveling to Oregon to visit some friends, and ended up interning during harvest in the Willamette Valley. Prior to getting his first taste for winemaking, he worked for just over a decade in the Philadelphia dining scene, with a huge focus on beverage.

Maloof Wines has been making juice since 2015, and are proudly produced aside our best pals from Fossil & Fawn at our estate vineyard, No Clos Radio, just outside of Forest Grove, OR.

Not quite sure what to call this method of achieving bubble. Ancestral?  Taking suggestions for portmanteaus of Ancestral + Champenoise + Pet Nat.  Maybe, Ancestropetnoise?

We essentially made three lots of still wine. Riesling from Beckenridge vineyard was pressed and fermented in neutral 500L puncheons.  The gewürztraminer was split into two treatments.  Some of it was direct press and fermented in stainless steel, while a little bit was pulled from our lot of fully macerated gewürztraminer from this site, which was destemmed and fermented on the skins for 20 days before being pressed off and moved into neutral french oak barrels.  Once all three lots were dry (The riesling was of course the last, as it finished up in January), we blended into tank, threw in some freshly thawed riesling must that we froze at crush, stirred it up, and bottled it. A couple months later and voila! Bubbs.