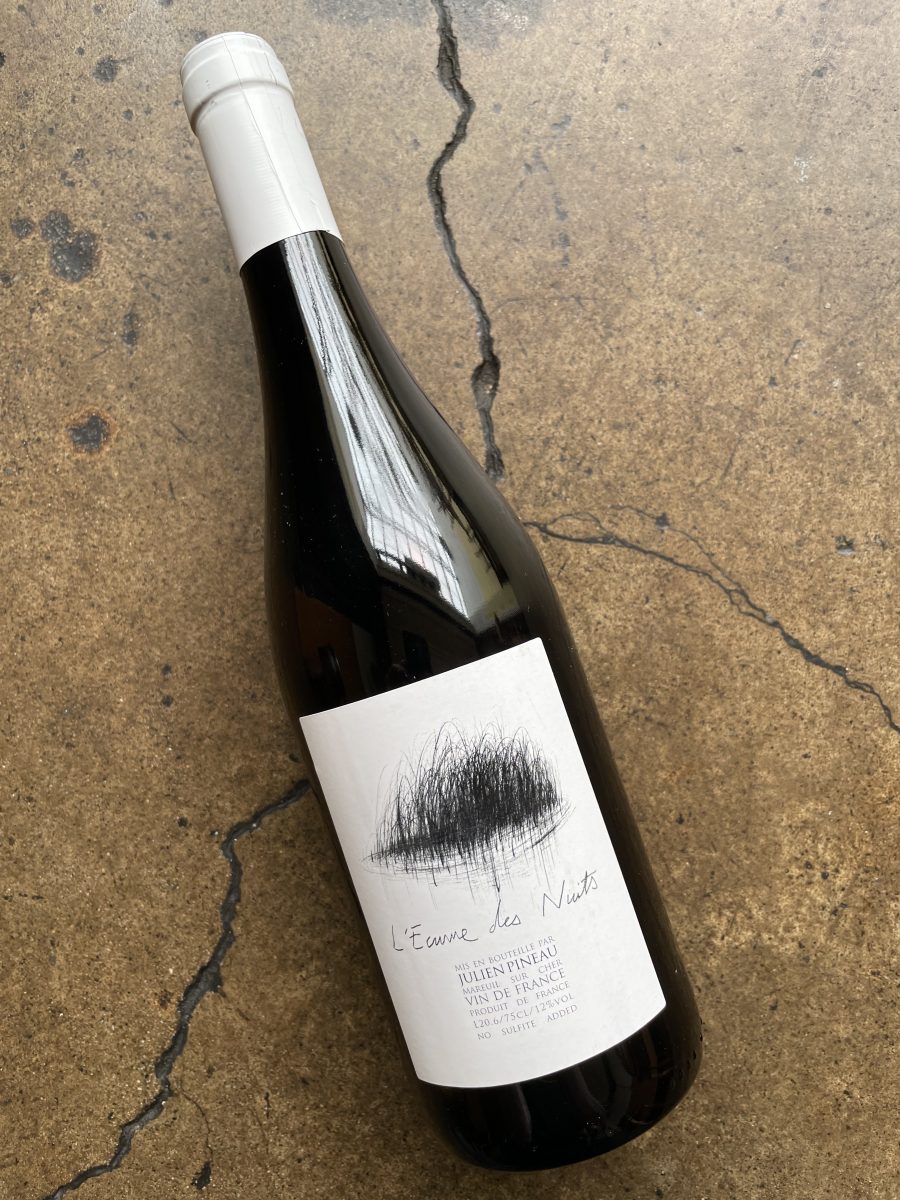 Originally from Tours, Julien Pineau’s college years saw him studying sociology and law, two fields that would have bored him to death had he pursued them professionally. As a young post-collegiate, Julien worked for the l’Alliance Française in Seattle and later Sicily for a few years. Upon returning to France, he payed the rent through a variety of random jobs, including picking fruit, a stint at an antique store and studying soil compositions for a geology center.

During a harvest at Lise and Bertrand Jousset’s in Montlouis, Julien had his eureka moment with wine. Though Bertrand encouraged him to study viticulture in Amboise, Julien’s original plan was to open a wine bar. His father being a professional cook, a restaurant was also a possibility. Yet over the course of helping out in the vines (with the Jousset, Noëlla Morantin and Les Terres Promises in Provence), Julien began drawing his attention more and more to the plant, the soil, the flowers and even the insects that inhabited the land.

When Julien found out that Catherine Roussel of Clos Roche Blanche wanted to sell her land, he quickly jumped on the opportunity to invest in the legendary site with partner Laurent Saillard. The two have split the 12 hectares 50/50: Julien now works with six hectares of Sauvignon Blanc, Côt, Cabernet Franc, Cabernet Sauvignon and, appropriately, Pineau d’Aunis.

2015 was Julien’s first vintage. In the vines, the inherited greatness of the Clos’s terroir remains respected: the land is worked by horse and the soils are permitted to exist in harmony with the hundreds of plants and insects that inhabit them. Julien’s wife is an agronomist, so future plans for the land include fruit trees and free-roaming animals to push polyculture to the next level. In the cellar, no addition of sulfur is used at any point and Julien favors long élevages of his cuvées, often releasing them 12 to 24 months after harvest.

The wine is produced within the Touraine appellation but intentionally declassified to Vin de France.

The name is a reference to the Boris Vian novel, l’Ecume des Jours.

Whole-cluster, full carbonic maceration for five days. The fruit is then pressed, fermented and aged in a wooden tronconic vat. 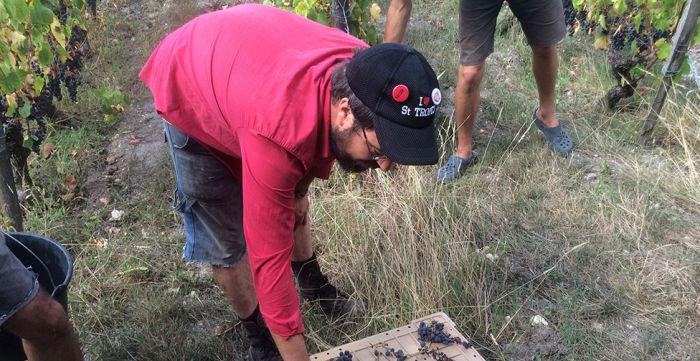