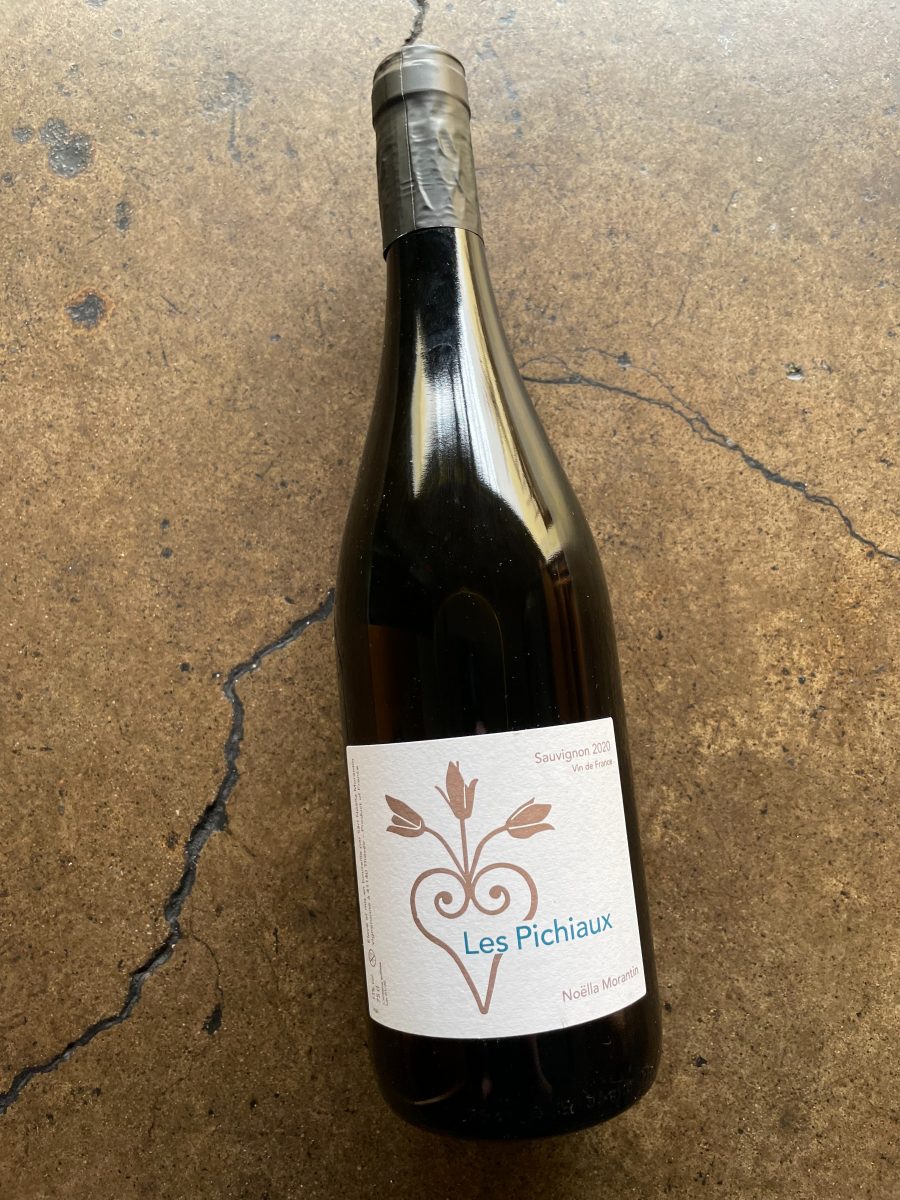 This wine is made within the Touraine appellation but intentionally declassified to Vin de France. It comes from a single vineyard called Les Pichiaux.

Direct press, fermented and aged on the lees in fiberglass vats. The wine is usually not filtered but might be in extreme cases. It receives 15mg per liter of sulfur just before bottling.