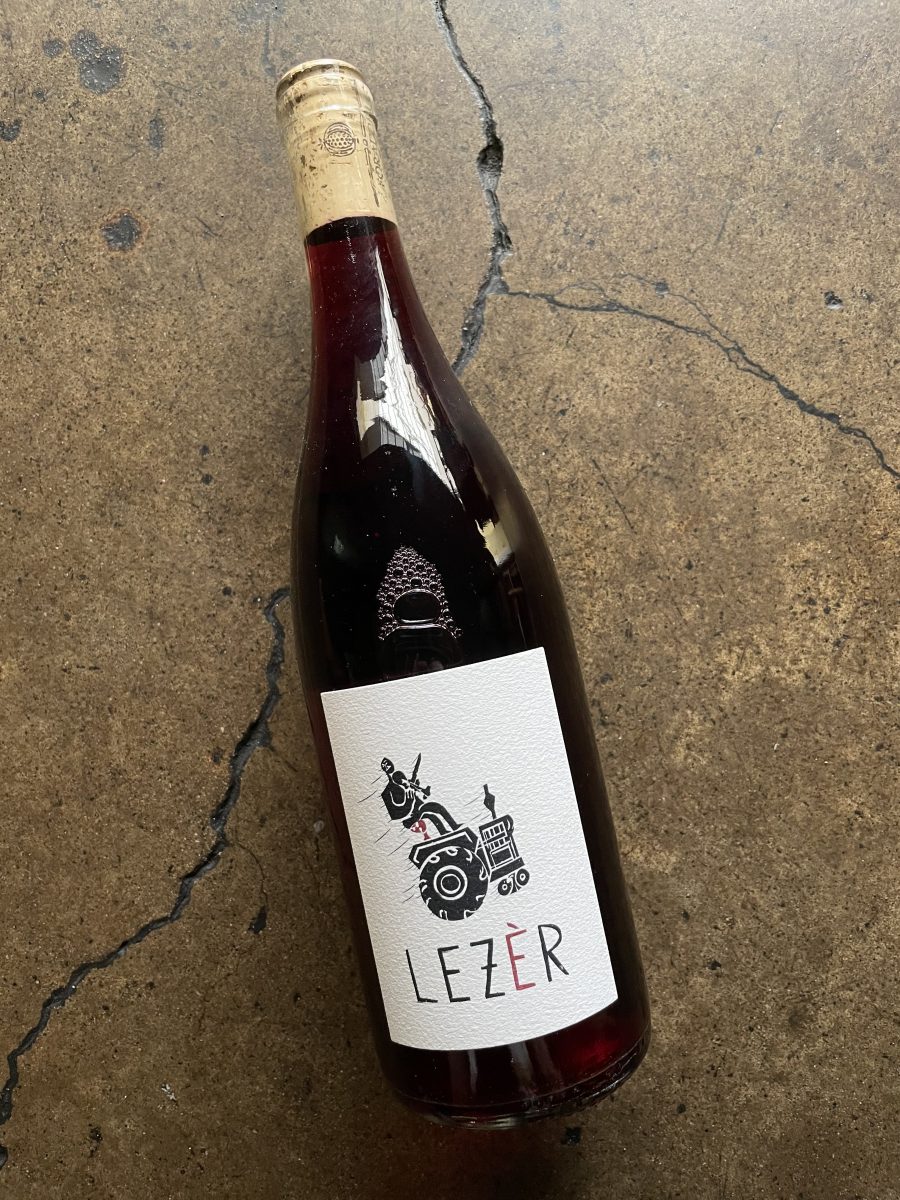 The idea of creating a light Teroldego to celebrate the summer was something that interested us for some time but it wasn’t until the hail storms of August 2017, which destroyed 40% of our harvest that we decided to have a go. From the small amount of fruit harvested from the damaged vines we were able to piece together a number of vinification tests with short maceration processes to make Lezèr. We undertook various batch tests in amphorae, wood, cement and steel, never leaving the grapes on the skins for more than 24 hours.
This wine was born with the spirit of experimentation and continues to develop in this way.
Overseeing the various developments that take place in each vintage, each year we experiment with the addition of full bunches and changing containers, along with tweaking our techniques and timings for short maceration.