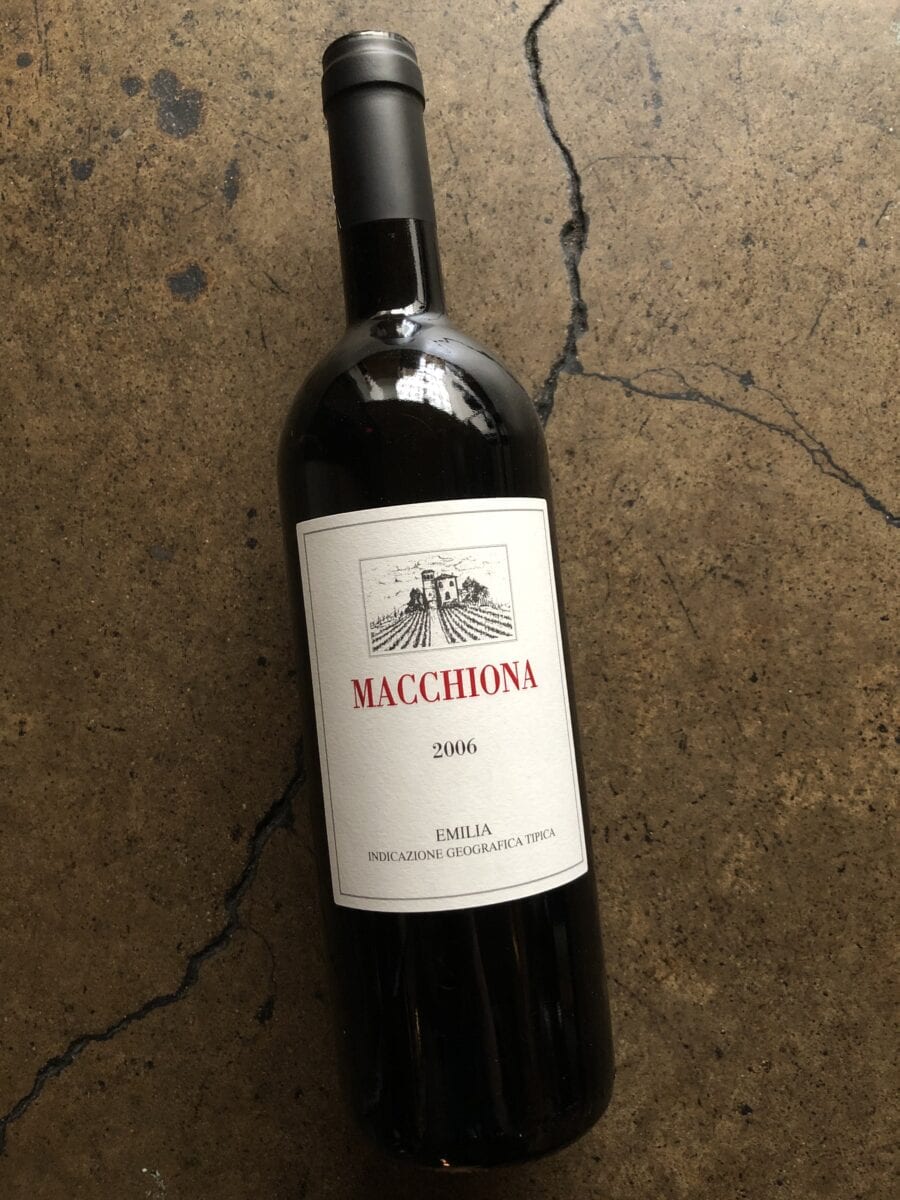 Elena Pantaleoni is the steward of her land- she tends to it, guides it along, her unwavering focus on its past and its future at once. The guiding principle of her work is that La Stoppa existed before her, and will exist long after her- it is her responsibility to express the identity of La Stoppa in the bottle. We love all of the wines from La Stoppa, but this one stands out for us- their flagship Macchiona, a robust, commanding, bonarda/barbera of big black currant and beautifully structured tannins- easily one of our very favorite red wines. 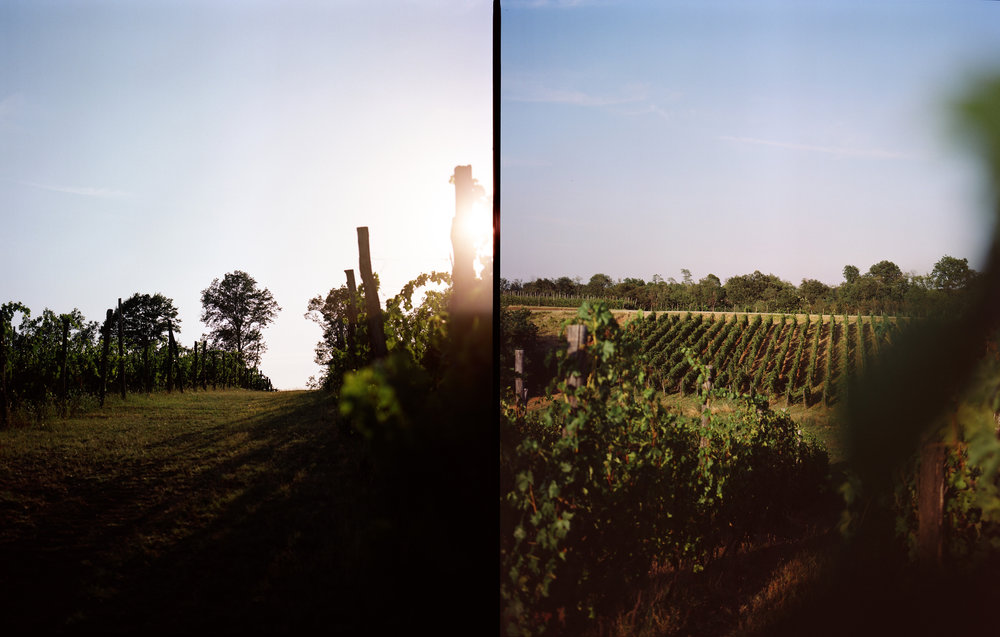