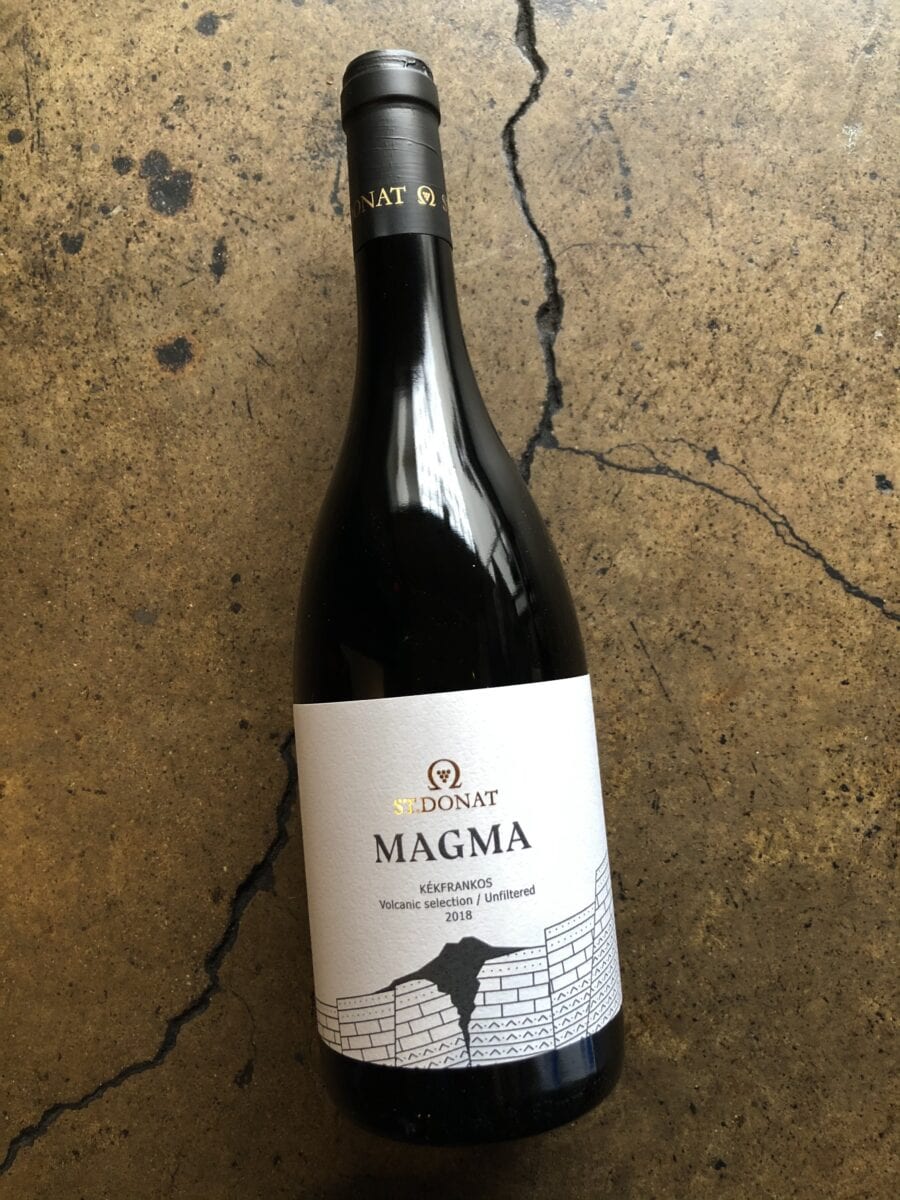 The Szent Donát estate was founded in 1994 by the Kovács family. The family has been in Csopak and the Káli basin for over 200 years, and their love of grapes and their winemaking traditions have carried on through the generations. The winery and the estate was named after Szent Donát, the protector of the wine harvest and the patron saint of Csopak. The estate lies along the stunning northern slopes of Lake Balaton. They own some of the best parcels in Csopak, Tihany, and the Kál basin.

Tamás Kovács, the winemaker at Szent Donát, is passionate about the different terroirs that run along Csopak’s hillsides facing Lake Balaton. He not only makes wines according to varietal, but according to soil type – limestone, red sandstone, and black basalt. The winery has been organic since 2015, and Tamás works with spontaneous fermentation, low or no sulfur, and little or no fining and filtering in the cellar. The winery is known for its clean, terroir-driven wines and its incredible views overlooking Lake Balaton.

Unfiltered and unfined Kékfrankos from the volcanic soils of the Tihány peninsula on the northern shore of Lake Balaton. Tamás Kovács’ family has been making wine in the village of Csopak for more than five generations. The Kékfrankos is spontaneously fermented with native yeasts, and aged for 6 months in used 500 L Hungarian oak barrels. Juicy and spicy, with boysenberry and green herbs. Organic farming.