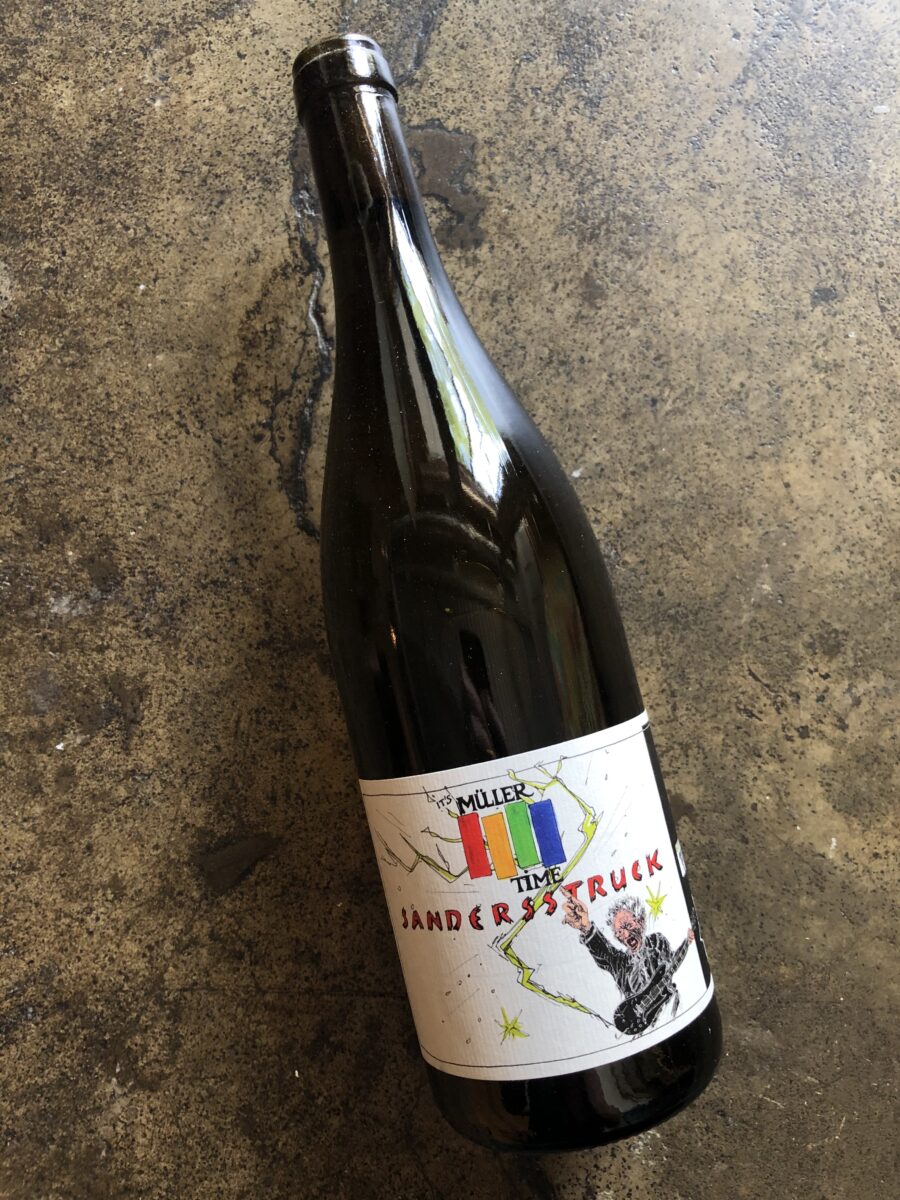 30% of the grapes are destemmed and skin-fermented for 17 days before being blended with the rest in stainless steel tanks. The wine was bottled unfiltered without any SO2 added. This yellow-orange-colored wine reveals some CO2 upon opening before revealing direct and very aromatic scents of dried flowers, candied citrus, minty tangerine, verbena, apple, and licorice. Refreshing and vibrant on the palate, its flavors of juicy apple and citrus zest are delicately scented with rose petals. The finish is tannic and tart at first—but after some airing, the wine develops a smoother and more delicate side, with some tickly and almost racy acidity in the background. This natural Müller-Thurgau simply needs patience to fully shine. 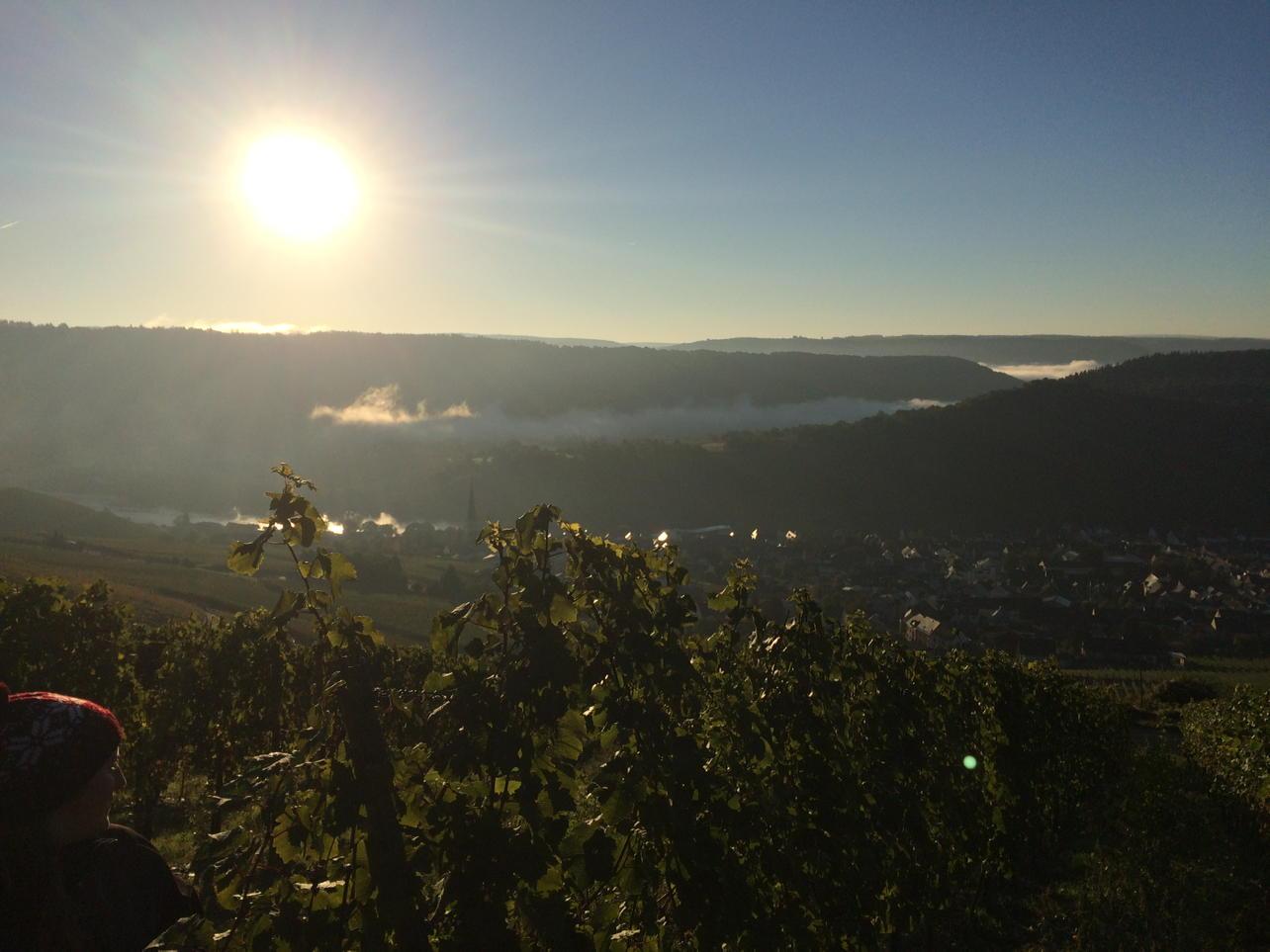