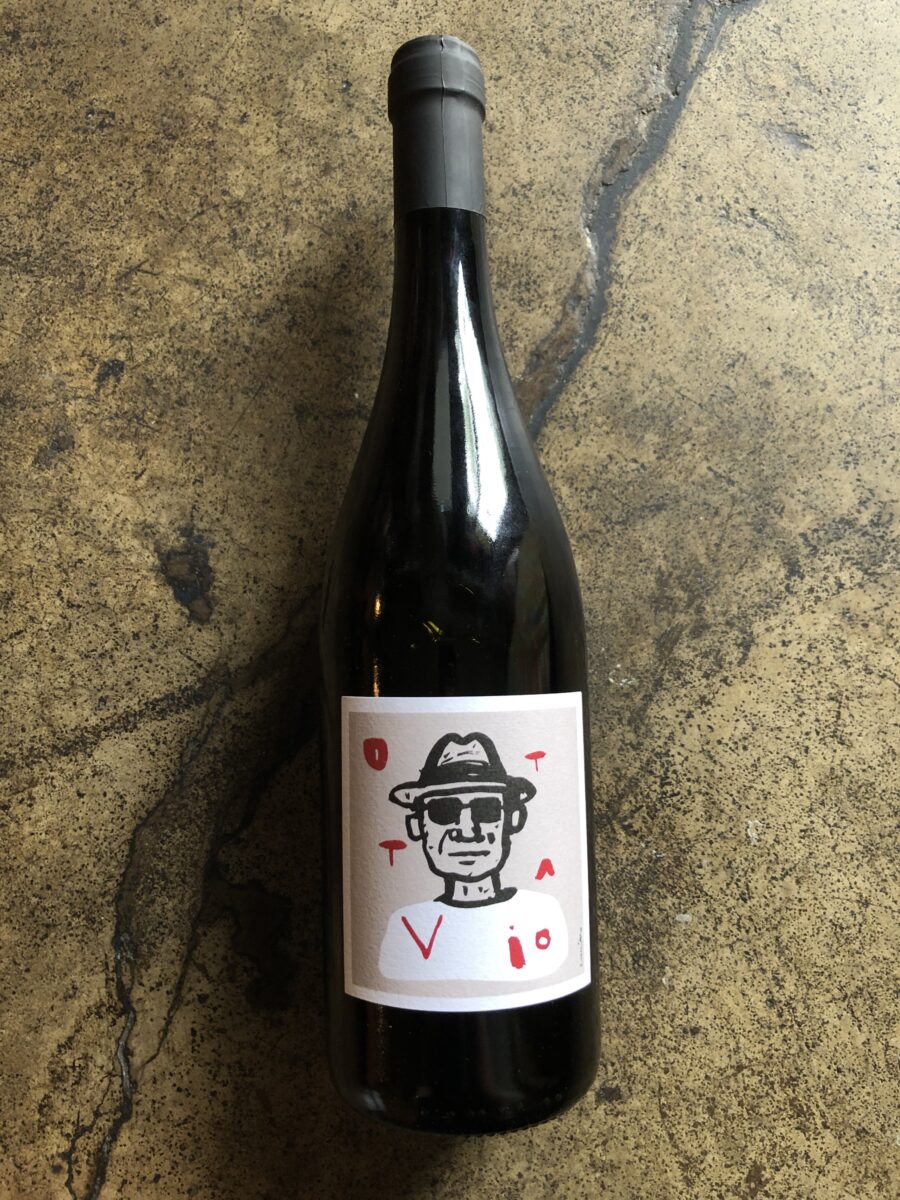 Nadia Verrua, la padronina of Cascina ‘Tavijn, works in a long forgotten area in the Asti province of Piemonte. Fortunately it is a region blessed with unique varieties brimming with personality.

Despite the small size of the property (approximately seven hectares including new plantations not yet in production), Nadia is quite ambitious and experimental, producing an increasingly diverse amount of wines each year in accordance to her
harvests. The three main grapes of the area are Barbera, Grignolino, and Ruché. The latter two are native, indigenous varietals of the area and have recently seen a cultish rise in popularity.

Grignolino is a grape that makes a pale, light red of garnet color and, when finely made, shows the characteristic bitter cherry or amarena, flavors that goes well with lighter first courses of dried sausages and hard cheeses, like well-aged asiago. Ruché, on the other hand, produces a wine of saturated purple with plum notes and rose petal aromas. It is made to be drunk young and, again is a perfect wine for salumi, dried meats like bresaola or dried cacciorini and hard, aged cheeses. Barbera, while found throughout Piemonte, is common here and offers a more rustic counterpoint to the wines of the region.

At the helm of the estate for well over a decade, Nadia is still aided by her parents Ottavio and Teresa. In her early years, she produced wines under the region’s DOC and DOCG labels, but has progressively abandoned these designations to free herself of their limitations. Her three historic wines still remain each year, albeit with new identities. The Grignolino has now been dubbed “Ottavio” after her father, the Ruché is called “Teresa” after her mother and “La Bandita” is the estate’s Barbera. It’s also self referential to Nadia, who is depicted on the label wearing a Zorro mask.

Nadia has also started making wines from Cortese, Moscato, Slarina and Freisa. Some are purchased fruit from friends, some are from inherited or purchased parcels and others still are from young vines she has planted herself. Special bottlings of Grignolino, Ruché and Barbera are now increasingly common, including a ripasso, one-off bottlings highlighting soil differences or even the same grapes vinified differently in the same vintage. All these ideas are colorfully brought to life by the label designs of Gianluca Cannizzo, the tongue in cheek designer behind My Poster Sucks.

The grapes are hand harvested and for the most part vinified in large casks or botti of slavonian oak ,though stainless steel and fiberglass tanks are also used in plentiful vintages and for nascent experiments. Over the last decade, Nadia has increasingly pushed herself to limit or eschew the use of SO2. Today her philosophy is to to not use any if possible. If need be, she will add a small amount after malolactic fermentation, a critical moment in her winery where over-active yeasts occasionally continue eating elements of the wines.

Vinification Notes: The fruit is destemmed but the berries remain whole. They are very gently pressed to avoid breaking the skins but to help kick off the natural fermentation. Maceration lasts a lengthy two plus months in steel and cement tanks. It spends a few months on the lees before bottling. 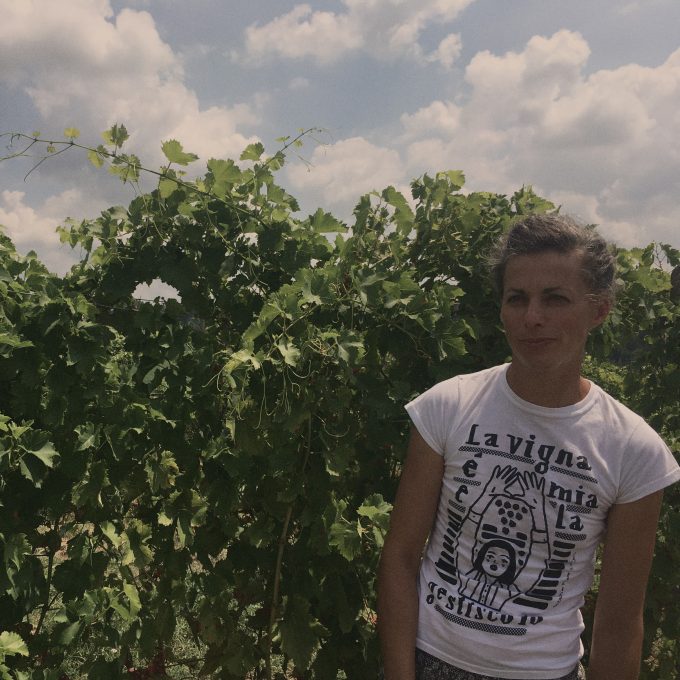