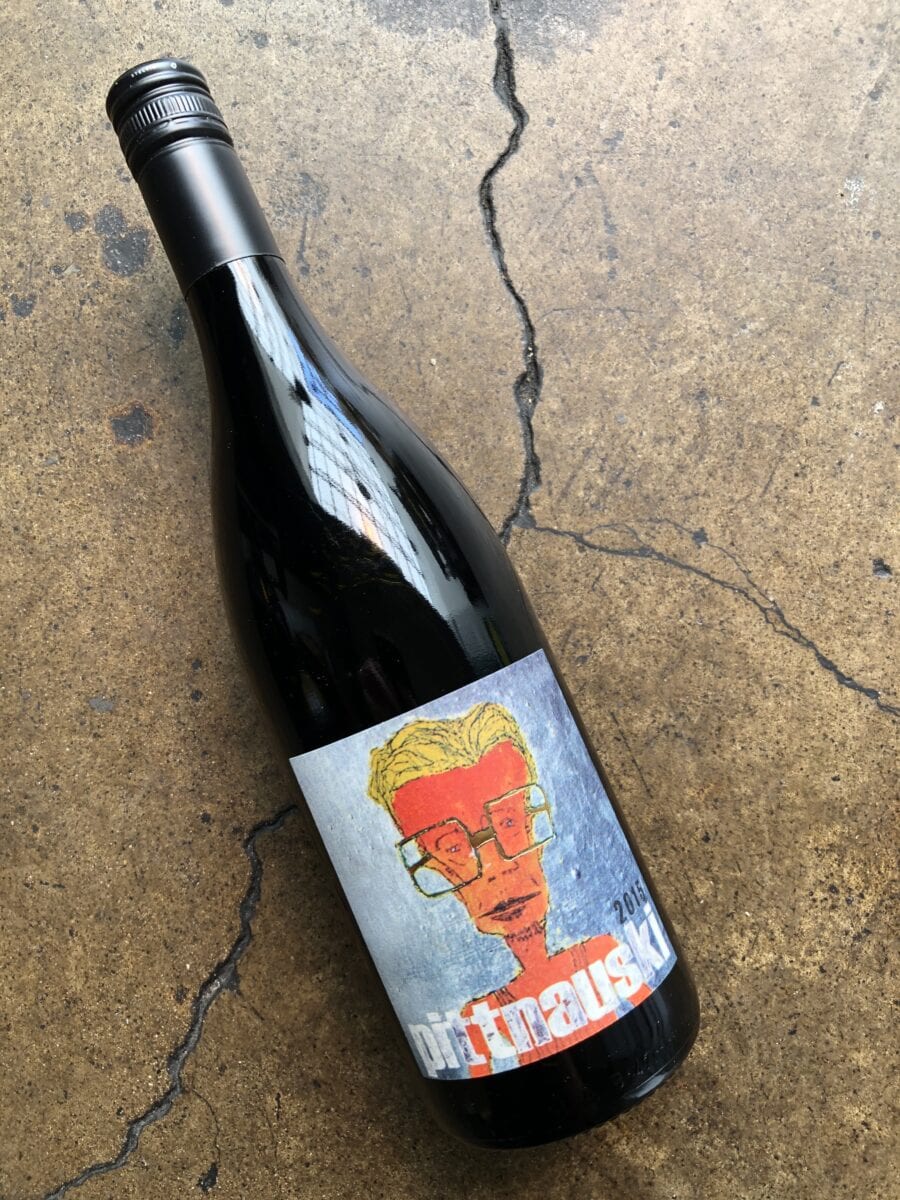 Vinification notes: Originating from the best vineyards – Rosenberg, Altenberg and Ungerberg – and based on St Laurent as the lead with Blaufrankisch, Zweigelt and Merlot supporting. The grapes undergo spontaneous fermentation with wild yeasts and treated in the same way as the Pannobile. After months of barrel-maturation the most suitable wines are chosen for the blend. Unfiltered.
-Savio Soares Selections 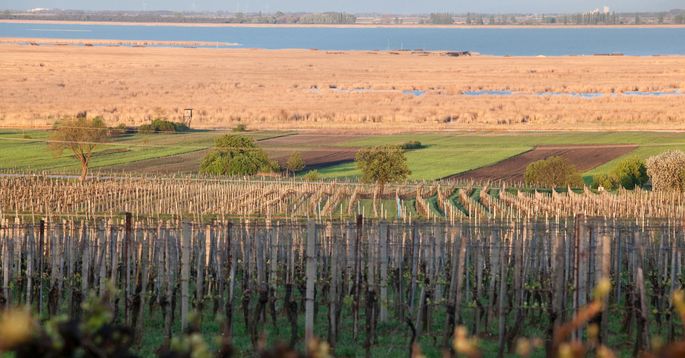