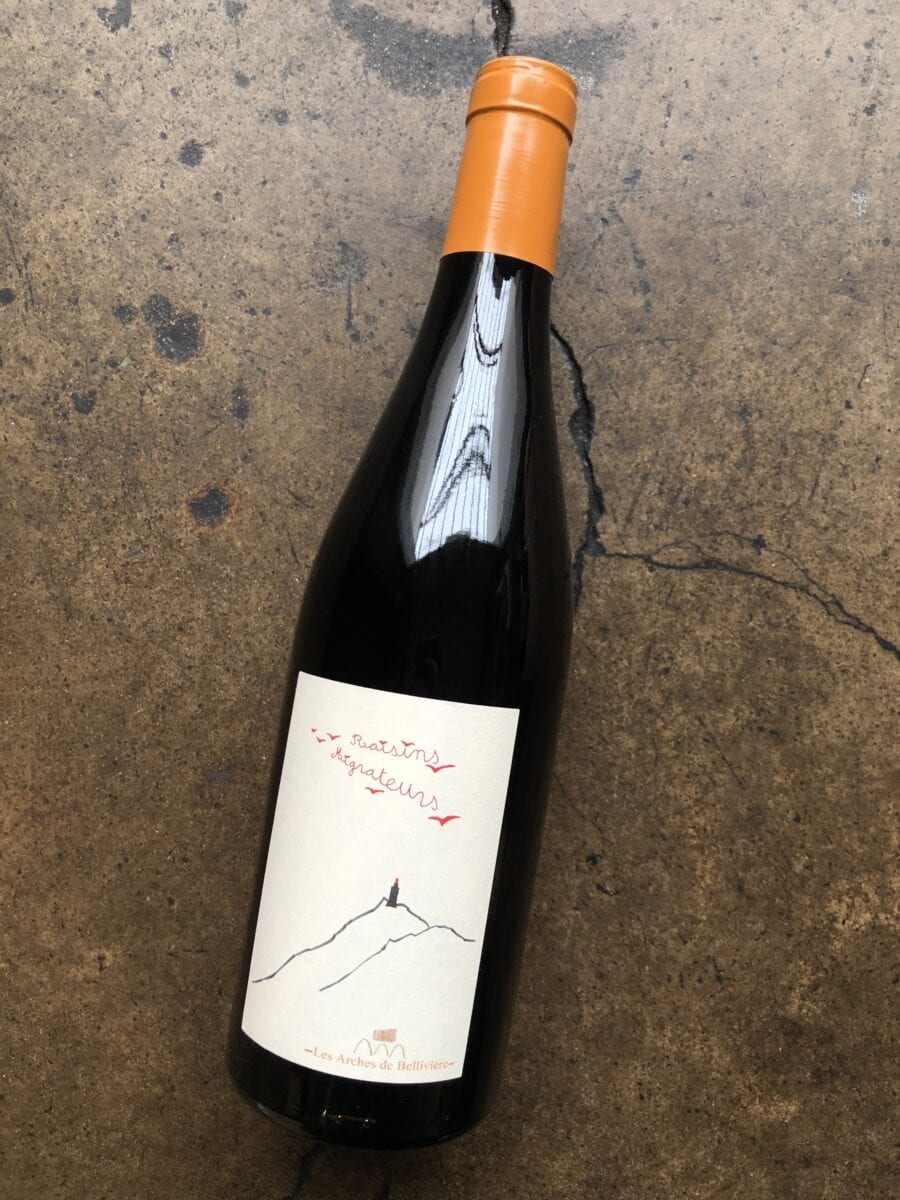 Eric and his wife Christine found a property with some vines, but mostly grazing fields, trees, and grains. They nurtured the existing old vines and did a lot of planting to get to their current 14 ha, scattered over 65 parcels within six villages. They use selection massale rather than clones, and plant at a density of 9,300 vines per hectare. They also planted an experimental plot where the density is 40,000 vines per hectare, to observe the development of the root system and the influence of terroir on botrytized grapes (one grape per vine.) Though organic from the start, the Nicolas came to be firm believers in biodynamic viticulture and have been certified since 2011.

Chenin Blanc represents the vast majority of the Bellivière production. Grapes are diligently picked by hand, some years in passes if the vintage is suitable for botrytis. In the cellar, each parcel is vinified individually in barrels of various shapes and sizes, permitting Eric and his son Clément to make judicious blending choices each vintage. Fermentations are always done with native yeasts, and often they will not finish all of the grapes’ sugars. Eric has chosen to embrace this reality, letting “nature decide” how dry each cuvee will be each year. Occasionally the wines can be demi-sec, but more often they are off-dry, with perceptible sugars that integrate seamlessly and add complexity.

In 2017, following the arrival of Eric and Christine’s son Clément to the business and a series of very difficult bouts with frost, the Nicolas family started a négociant label called Les Arches de Bellivière. Sourcing from vineyards in the Loire and beyond, they have so far produced three wines from the sub-label: a Chenin from Anjou called “Confluence”, a Cabernet Franc from Anjou called “Castor” and a Carignan/Grenache blend from the Southern Rhone called “Raisins Migrateurs”. 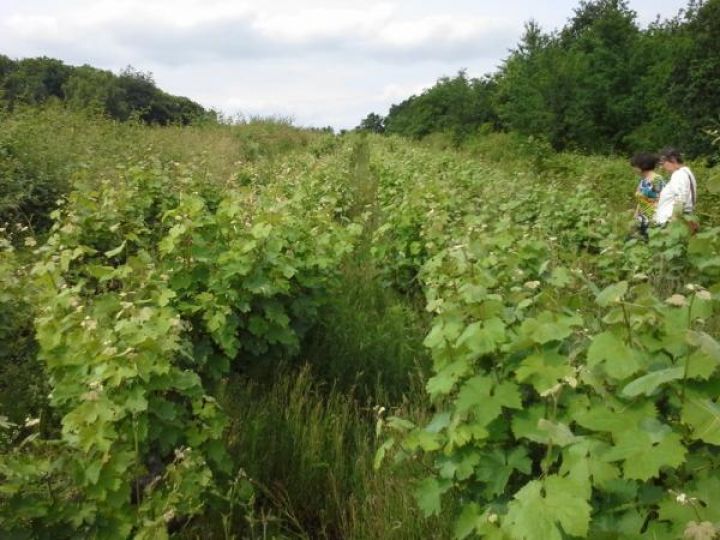