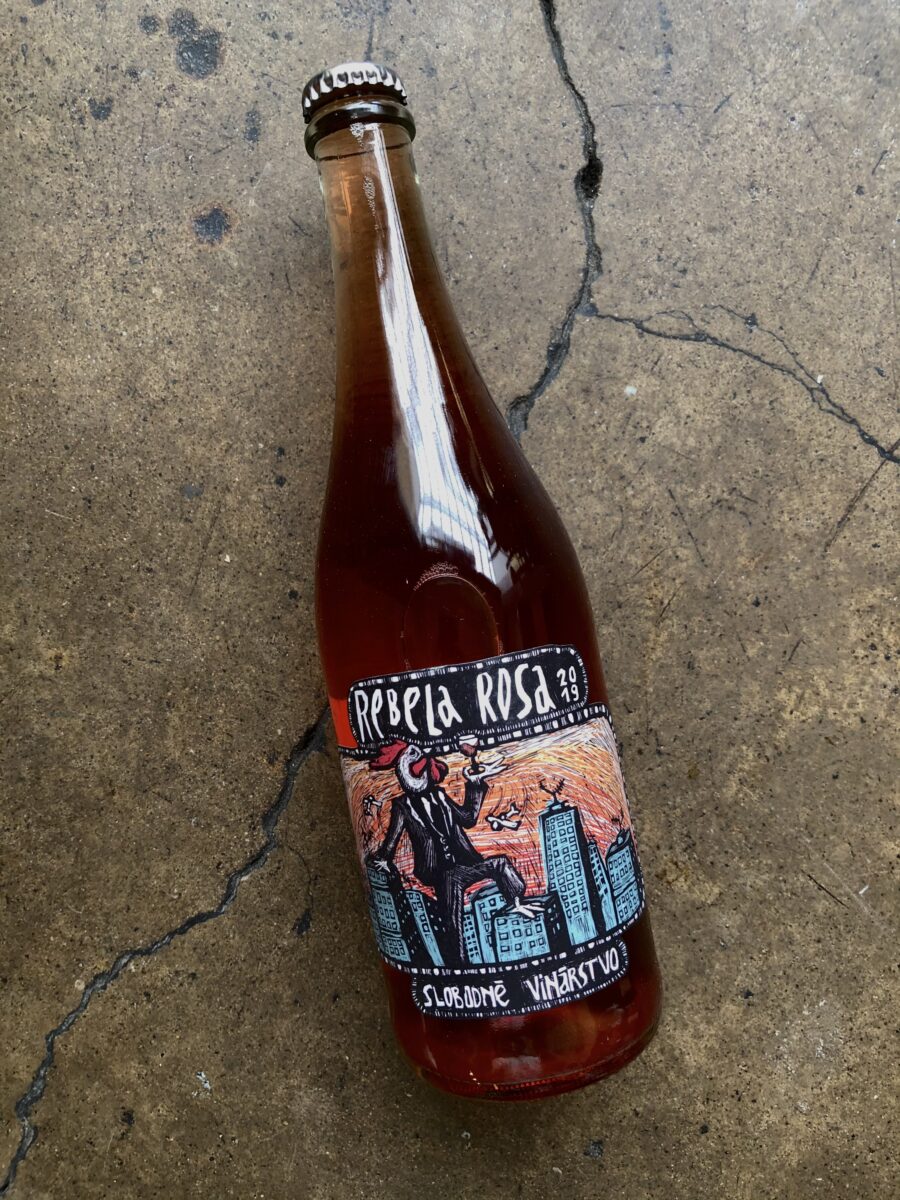 All efforts were focused on rebuilding the ecosystem of the farm, honing in on organic and biodynamic efforts. Slobodné considers wine to be a living organism- their winemaking efforts, then, focused on understanding each and every detail of the process, avoiding anything that could alter the wine.