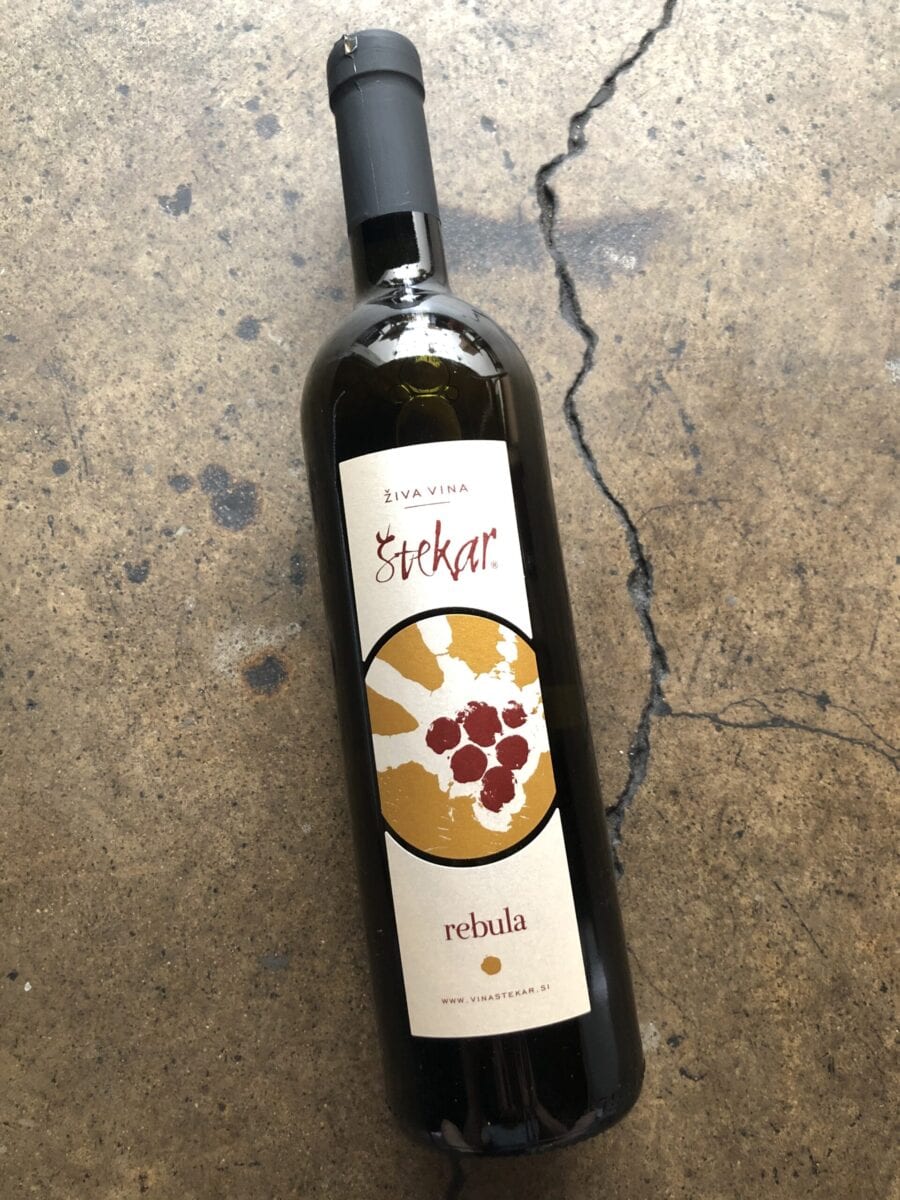 Located in Snežatno. In the Goriška Brda zone of Slovenia, near the border of Italy, the Štekar winery is known for producing red and white wines made in the traditional manner, with extended skin contact and little or no Sulphur added. This area of Slovenia is a border zone which was once part of the Hapsburg empire. The hilly rugged terrain is marked with monuments to both world wars. Local villages list the names of soldiers who died a hundred years ago and whose family names still mark the local wineries. It was here, in 1985, that Roman Stekar decided to forego selling fruit from his small plot of vines to the local cooperative and make his wines in the traditional manner.

Starting with 5 hectares of vines and growing only to 10 hectares, Stekar makes Rebula (Ribolla Gialla), Malvazija (Malvasia), Pinot Gris, Cabernet Sauvignon and Merlot. The vines are all planted on steep slopes at an altitude of 180 meters and grown organically in soils rich in marl. They use neutral oak barrels in the cellar, long macerations, and only tiny amounts of SO2 at bottling. As Jure Stekar, Roman’s son and the current winemaker says: “In the wine cellar we follow our idea of natural wine where nature has been left to take its course. Wine is produced without additives, chemistry and invasive technologies. We like to explore the rich local winemaking tradition made of long macerations and spontaneous fermentations with indigenous yeasts and at the same time seek new challenges. But above all we try to pursue our goal that is to produce genuine wine that inspires emotions, tells about our land and about us.”

Rebula, also known as Ribolla Gialla, is a native to Friuli, Oslavia and this little corner of western Slovenia. Here it is planted in the famous local Opoka (marl) soils of the area, and was hand-harvested in late September.  As the natural fermentation began, the skins remained with the must for 24 days before being removed. The wine remained in giant Acacia wood barrels for eight months before being bottled without filtration. The result is expressive and spectacular; aromatic and inviting on the nose, the Rebula showcases yellow fruit, a firm structure. and deep base tones. 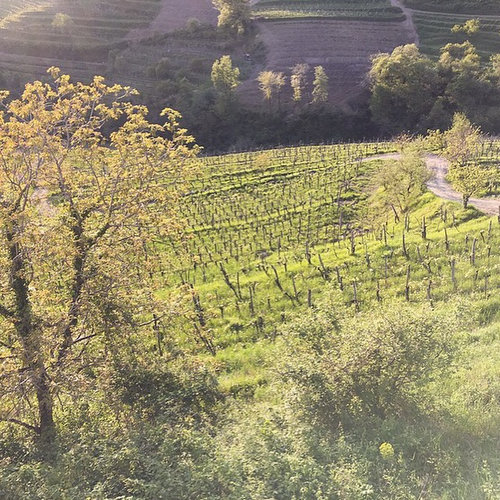