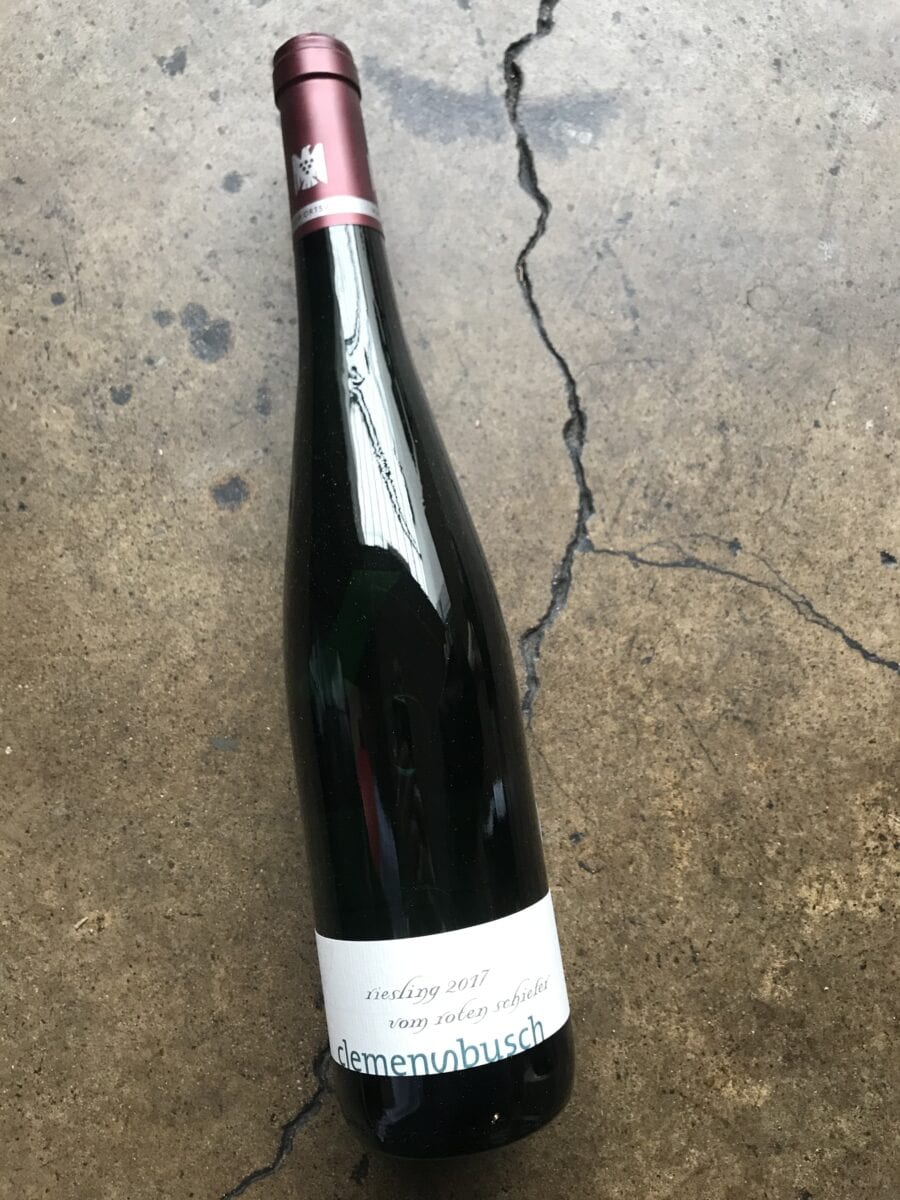 ”From red slate,” sourced from the same site that supplies Clemens’ GG wine on red slate, namely the Rothenpfad. The red slate works its magic here, and in contrast to the precise, minimalist Vom Grauen Schiefer, this wine is more expansive, perfumed and glossier with more rounded edges. 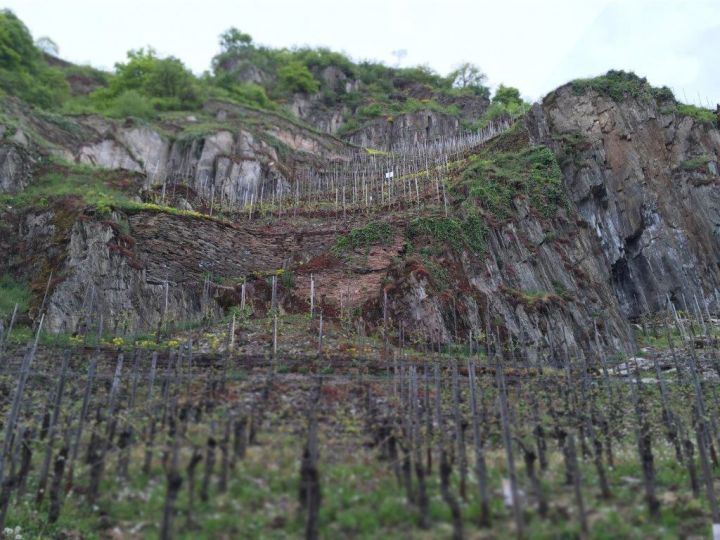