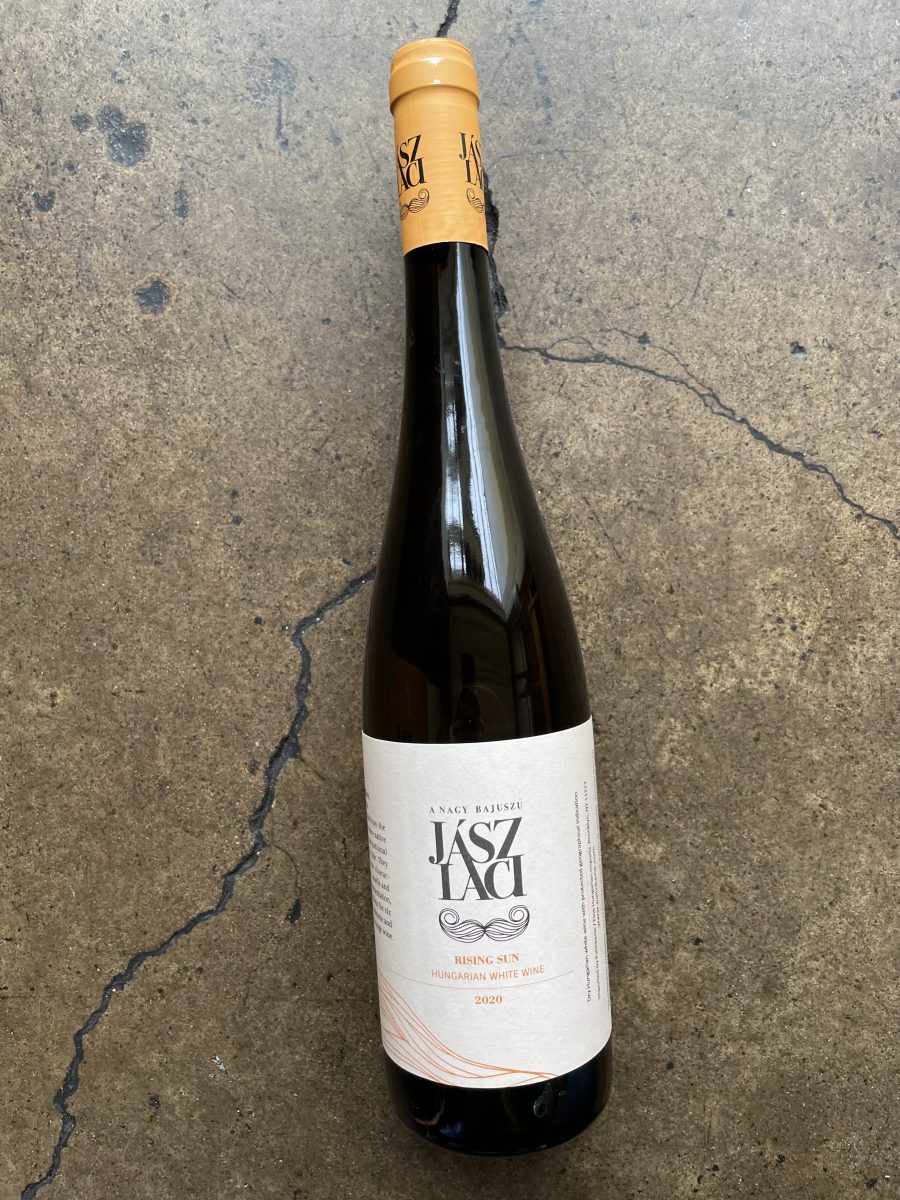 Laci Jász founded the “Nagy Bajuszú Jász Laci Pincéje” (The Big Mustached Jász Laci’s Winery) in 2013 on Somló hill, an extinct volcanic butte in western Hungary. His two first wines were both unique skin contact styles: an orange wine and a síller (minimal skin contact red). Shortly thereafter, he completed degrees in winemaking and viticulture. His thesis was on low-sulfur winemaking and the Kartulian (Georgian) winemaking method. Now, he only makes wines that spend time on their skins (orange wines) in accordance with these ancient methods. He adds zero or very little sulfur in the cellar. “These wines can be divisive, but they are always exciting,” he says.

According to Laci, every varietal can be grown on Somló if he imagines it there. While the winery works with the classic varietals found on the hill – Juhfark, Olaszrizling, Hárslevelű, Furmint – he is also open to others, such as Zöld Veltelini or Rajnai Rizling.

When asked about the ethos of his winery, he referred to a quote from Béla Hamvas: “A man needs to create a work of art of himself to exist in it in eternity …a work of art is woven from the material of life, creating a dense and finalized form of the eternal.”

Jász Laci’s “Rising Sun” is unique orange blend of Juhfark, Chardonnay and Pátria from his vineyard on the eastern slope of Somló hill. This wine is amber-colored, with aromas of green herbs and dried flowers. Ripe rich golden apple and pineapple dominate on the palate. The finish is long and mineral. Fermentation was spontaneous with native yeasts in stainless steel. The wine spent 4 months on the skins and remained on the lees until bottling. No sulfur added, unfiltered and unfined. 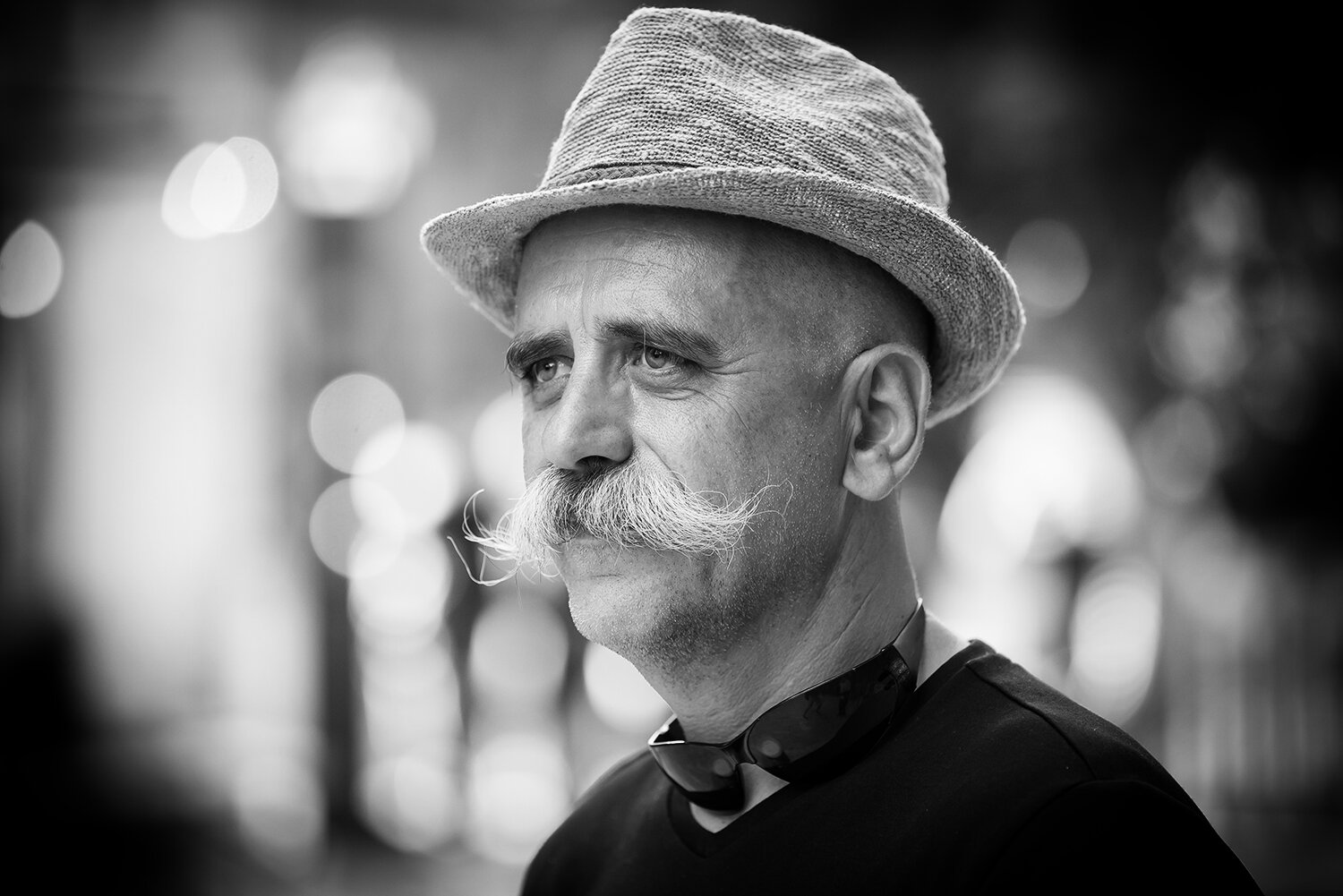