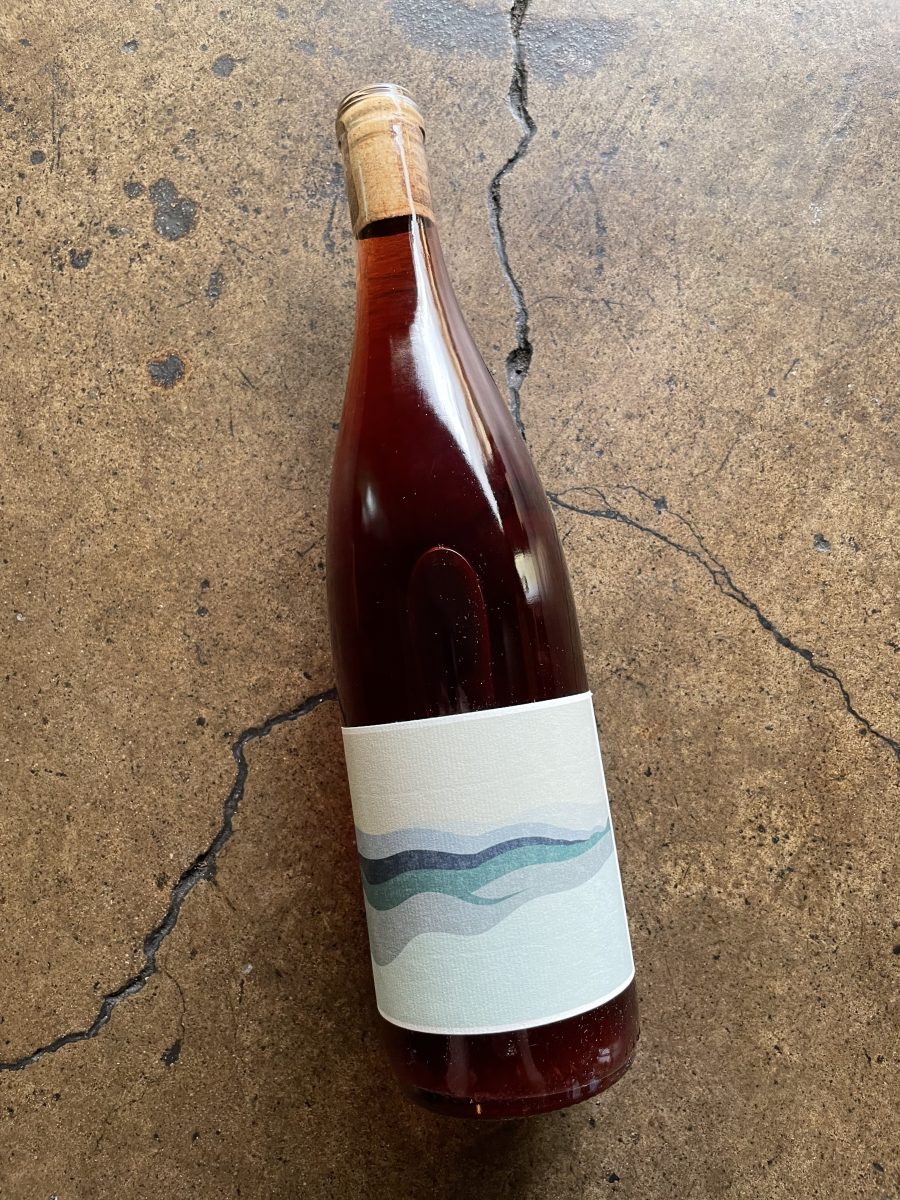 The Great Lakes, specifically Lake Michigan make the difference for growing there. The giant lake tempers the air along shoreline regions, protecting fall crops from harsh, early frosts, and preventing spring crops from blooming too early. Lake effect snow is important too, as it insulates vines from extremely cold temperatures. Also, the state runs between the 41st-47th parallels with a lot of vineyards on or near the 45th. Most vineyards are planted either in the south across the lake from Chicago called the Lake Michigan Shore region, or in the north on Leelanau Peninsula and Old Mission Peninsula…like Neu Cellars! It’s definitely a cool climate wine region, similar to the wine regions of Germany in grapes and style with some native grapes similar to upstate NY.
-Jenny & Francois
Vinification notes: In late September, the Baco Noir was hand harvested, foot trod, and pressed with stems into a neutral oak barrel where primary fermentation was complete in 2 weeks. In late October, the Riesling was also foot trod and pressed with stems into separate neutral oak barrels where it completed primary fermentation and aged on the gross lees for 5 months. Both Baco Noir and Riesling were racked, blended and bottled in early May 2022.
-From the producer 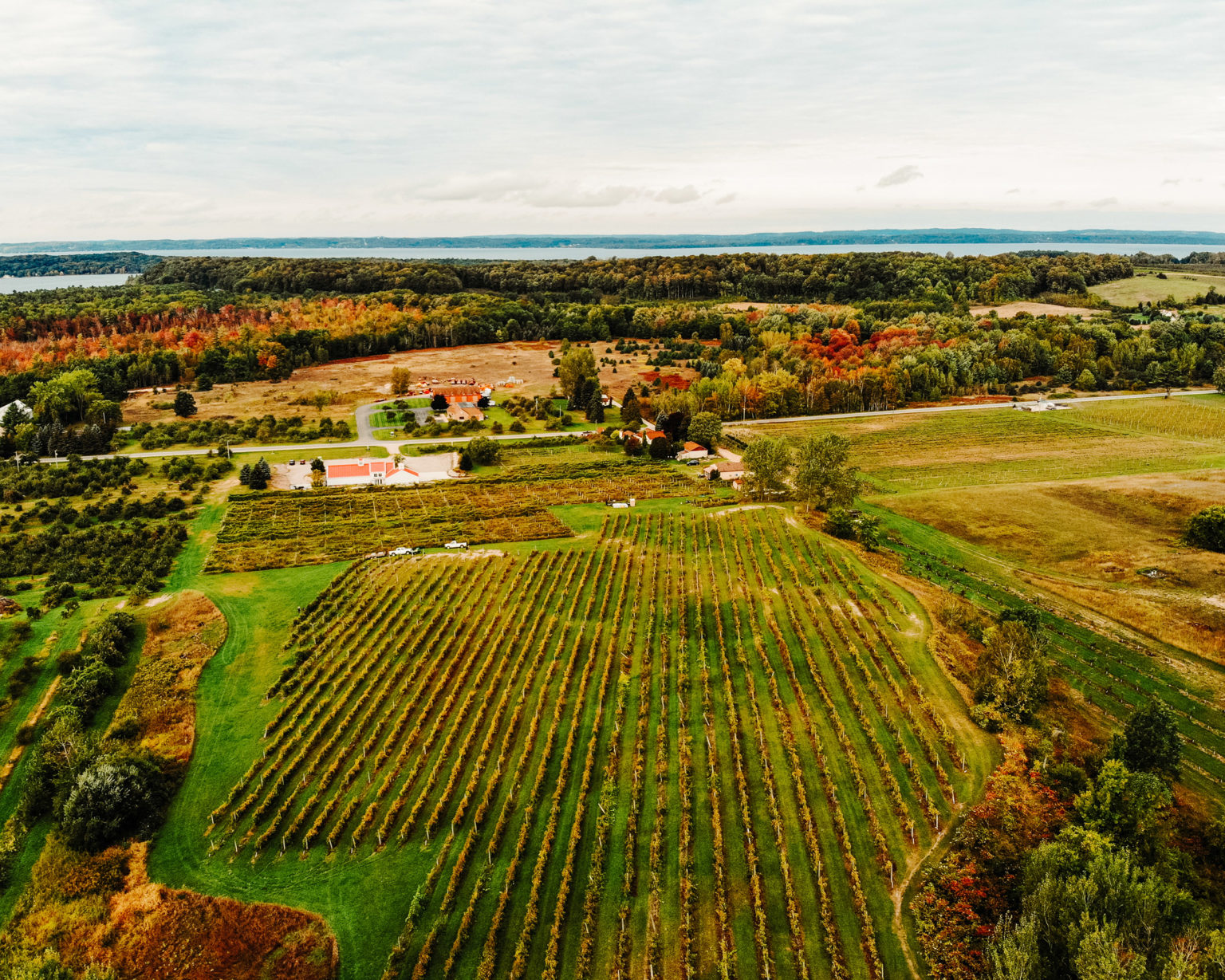