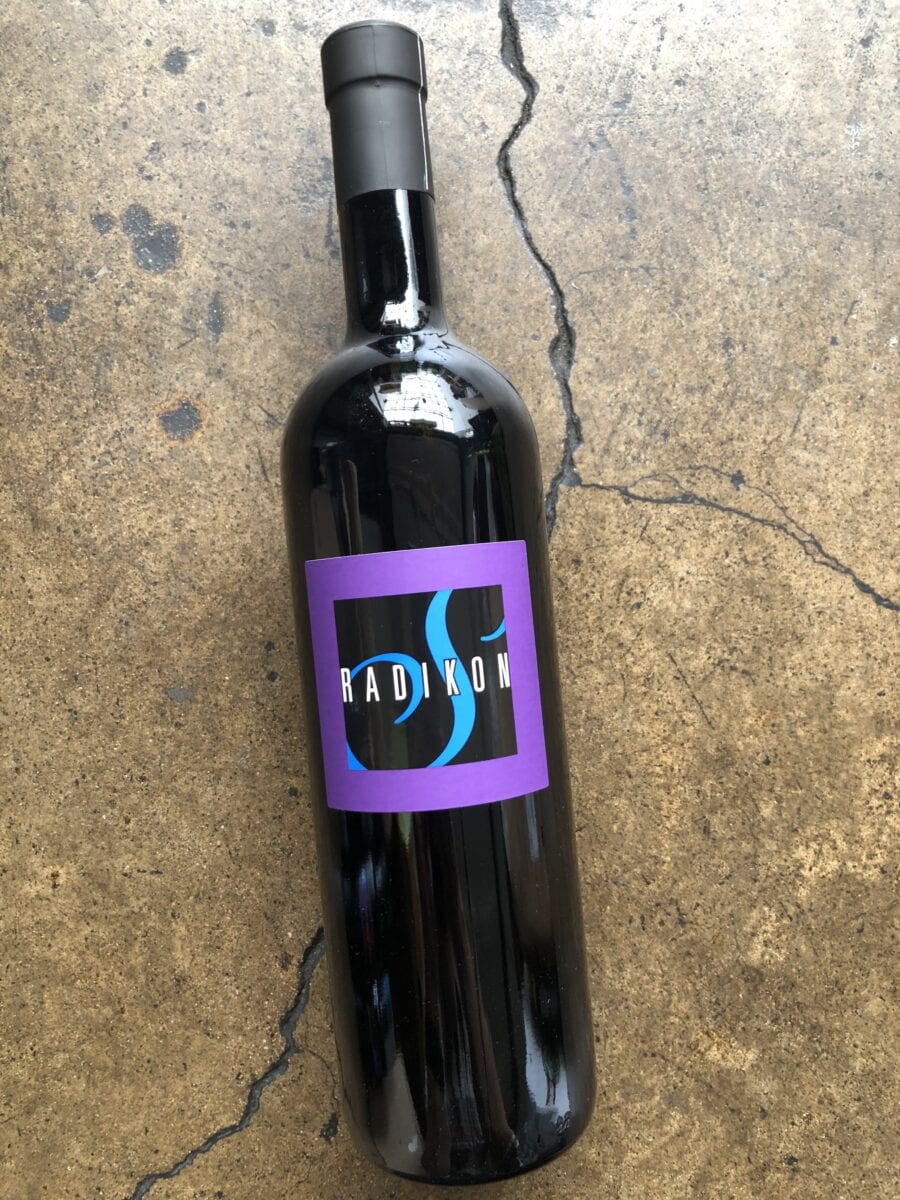 100% Pinot Grigio. Radikon’s 750ml bottlings are Sasa Radikon’s addition to his dad Stanko’s original 500ml line: they are still “orange” wines but less intensely so due to a shorter period of skin contact and aging. Otherwise, all of the wines are made identically: the Pinot Grigio is destemmed and fermented with natural yeasts in oak vat, with no temperature control and no sulfur. Maceration lasts for 10-14 days (versus 3 months for the 500ml wines). After a gentle pressing, the wine is put in 3500-liter Slavonian oak barrels for a year and a half on its lees; it is bottled without filtration and with only a miniscule amount of sulfur. This Pinot Grigio bottling was dubbed “Sivi” starting in the 2016 vintage; it means “gray” in Slovenian, in reference to the grayish-pink color of the grape’s skin.