Bottle shop is open Wed/Thu from 12p-8p- no food those days. Dinner/bar Fri-Sun from 5p-10p. No takeout at the moment. 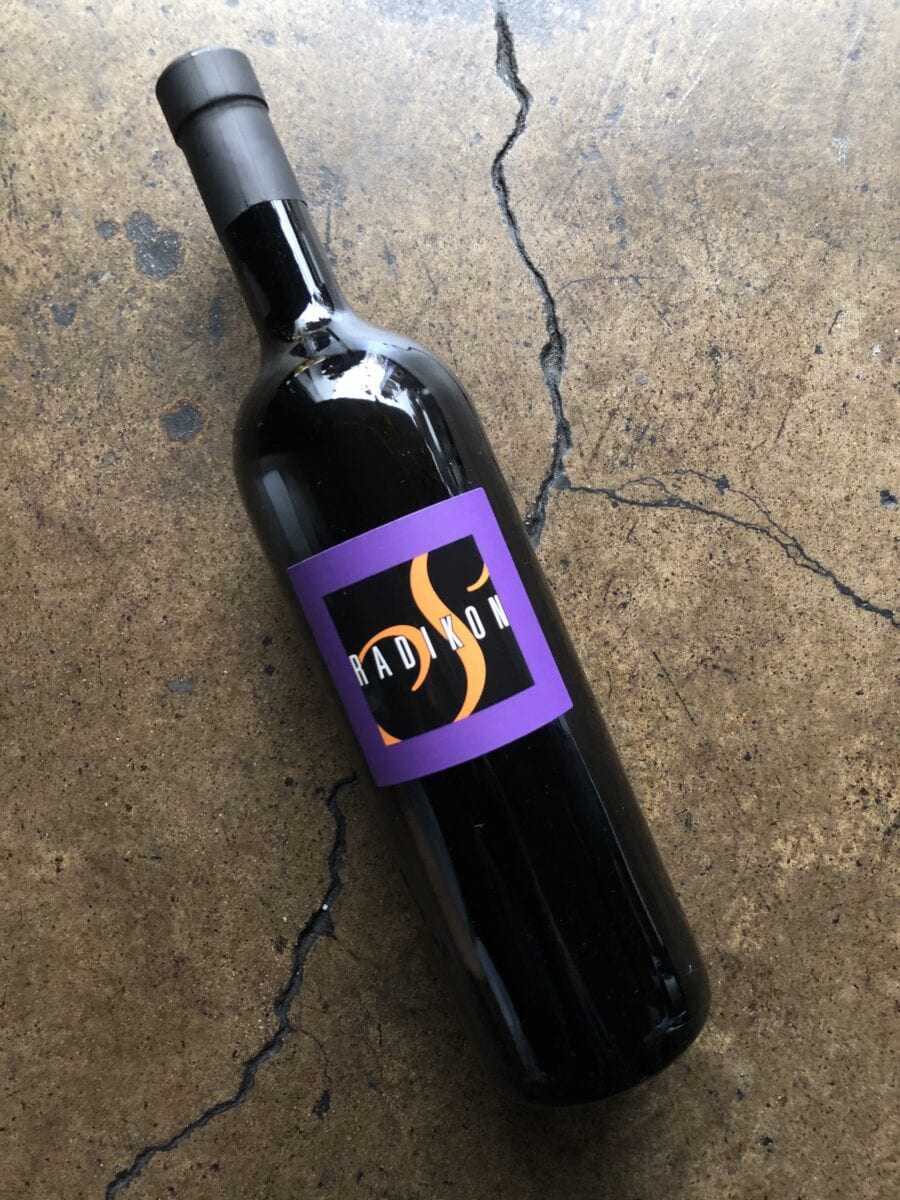 80% Chardonnay/20% Sauvignon Blanc. Radikon’s 750ml bottlings, known informally as the “S” line,  are Sasa Radikon’s addition to his dad Stanko’s original 500ml line: they are still “orange” wines but less intensely so due to a shorter period of skin contact and aging. Otherwise, all of the wines are made identically:  the Chardonnay and Sauvignon are destemmed, crushed and co-fermented with natural yeasts in oak vat, with no temperature control and no sulfur. Maceration lasts for 10-14 days (versus 2.5-3 months for the flagship wines). After a gentle pressing, the wine is put in 6000-liter Friulian-made French oak botti for a year on its lees; it is bottled with a tiny amount of sulfur and without filtration and then aged in bottle for a year before release. Slatnik is named for a nearby village.