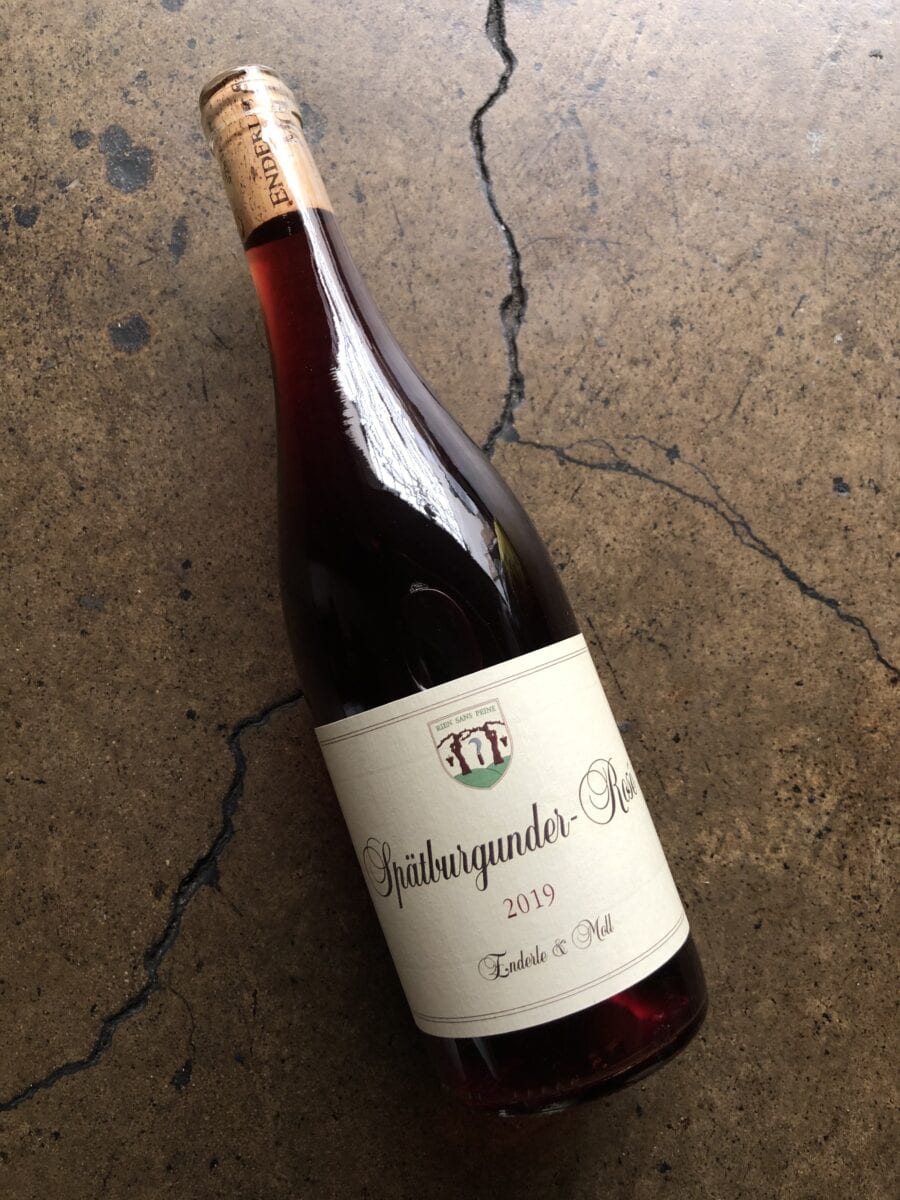 Fermentation on skins for 5-6 weeks, then pressed and matured in used barrels for about 10 months. Lightly filtered, and almost no sulfur added. 233 cases produced.