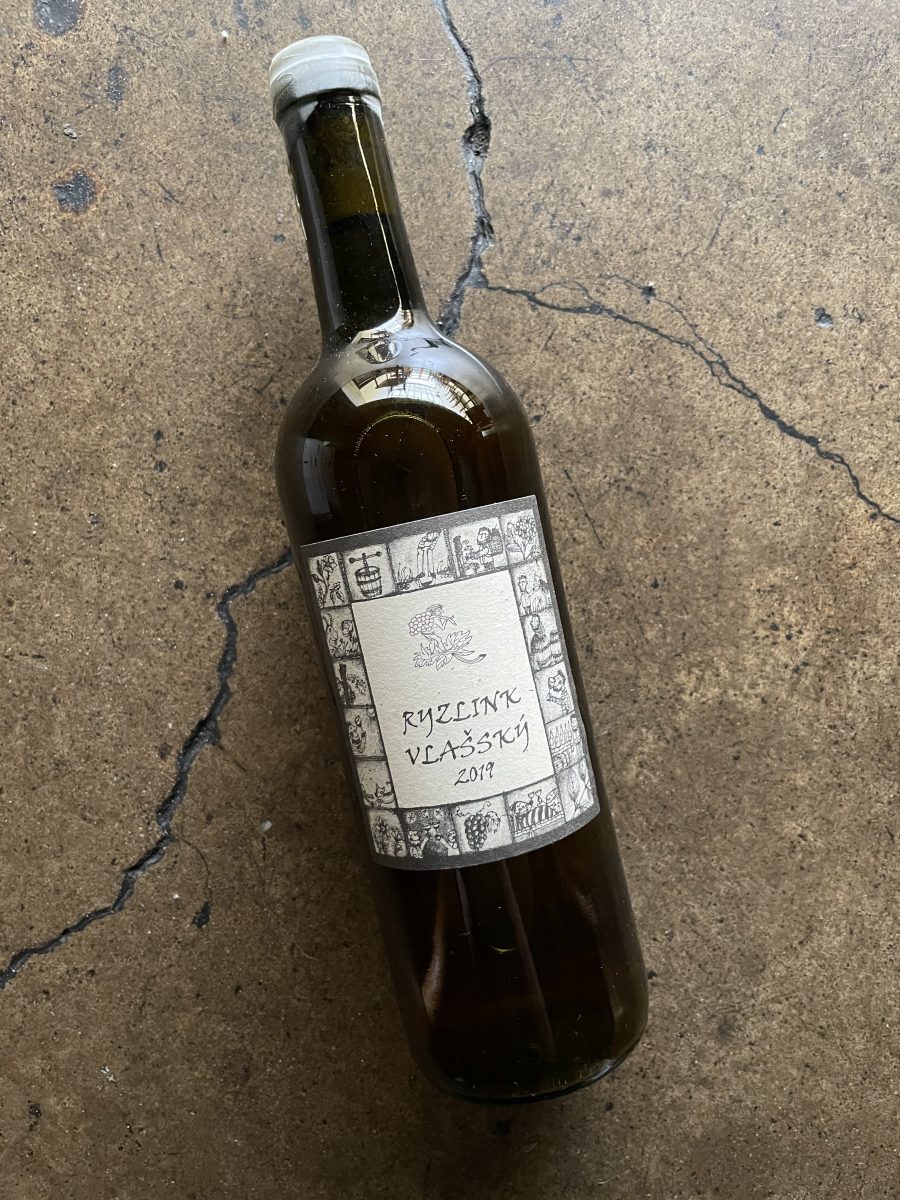 Richard Stávek is experimental and insightful, producing wine in the South Moravia region of the Czech Republic since the 1990’s. Stávek has 15 hectares of land in South Moravia, 4.5 of which are dedicated to his vineyard. The rest is home to animal life, sea buckthorn bushes, berries for brandy, and more. His vineyard is home to mostly indigenous grape varieties, many of which are field blended in his wines.

He is a co-founder of Autentisté, a group of natural winemakers in the Czech Republic rooted in Central European tradition and focused on producing terroir-driven wines. In a region primarily known in the beverage world for beer, Stávek and his fellow winemakers take pride in producing wines truly representative of their land. Autentisté insists on low-yield production using hand-picked grapes, with organic farming practices and, in the cellar, natural fermentation with no added yeasts, low sulfur, and no genetically modified organisms or additives.

Single-vineyard Welschriesling from Kolberg, one of Richard’s signature old plots. In vintages that he doesn’t deem great enough to produce the “first wine”, the winemaker chooses to “declassify” it and sell it not as Kolberg, but as a varietal wine instead.

Making of: Grapes are hand-harvested and whole bunches are fermented in an open-topped barrel for about 10 days with only indigenous yeast. The grapes are foot-stomped, and the wine then spends 10 months in old acacia barrels of various sizes, with regular batonnage. Zero sulfur added, unfiltered and unfined. 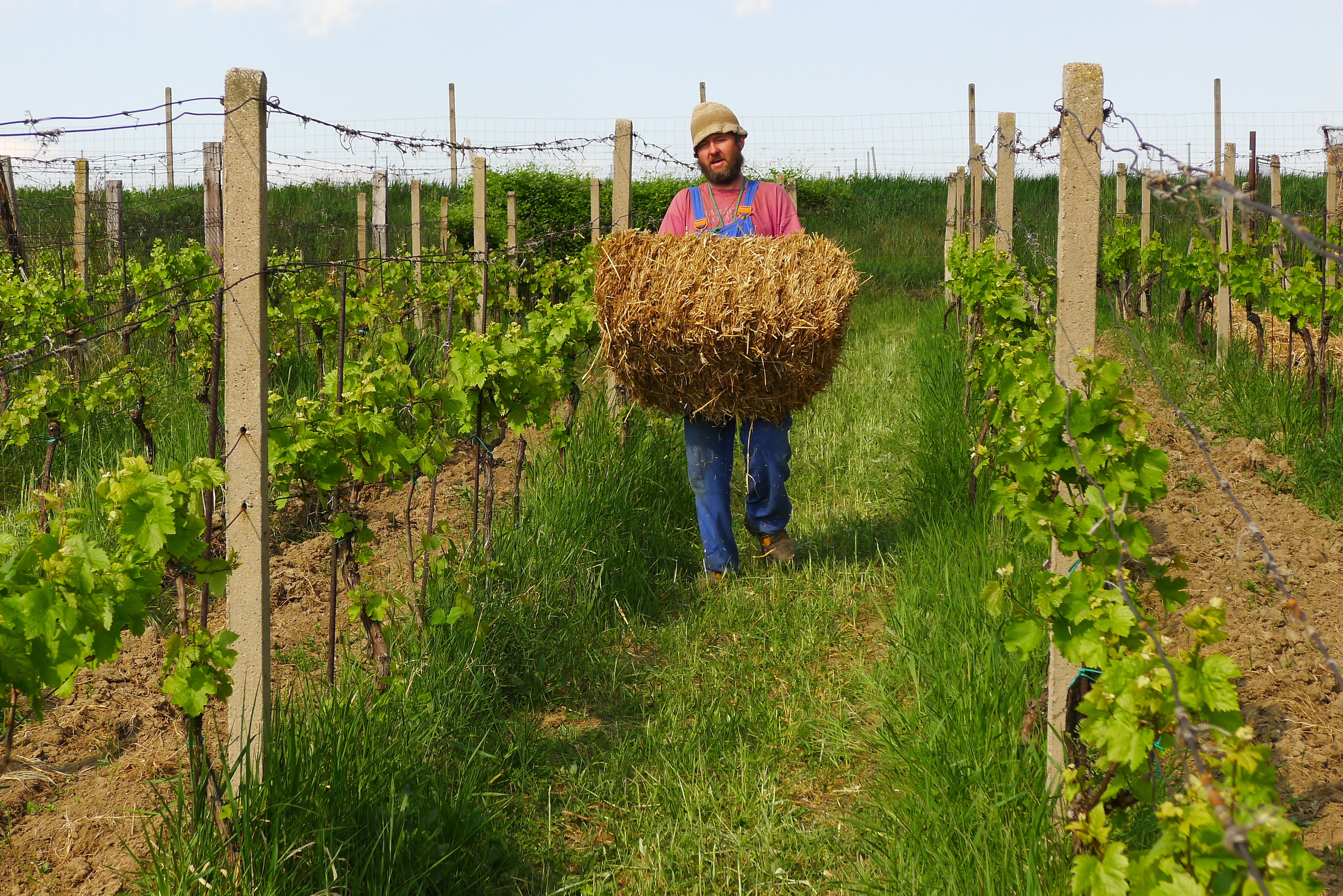