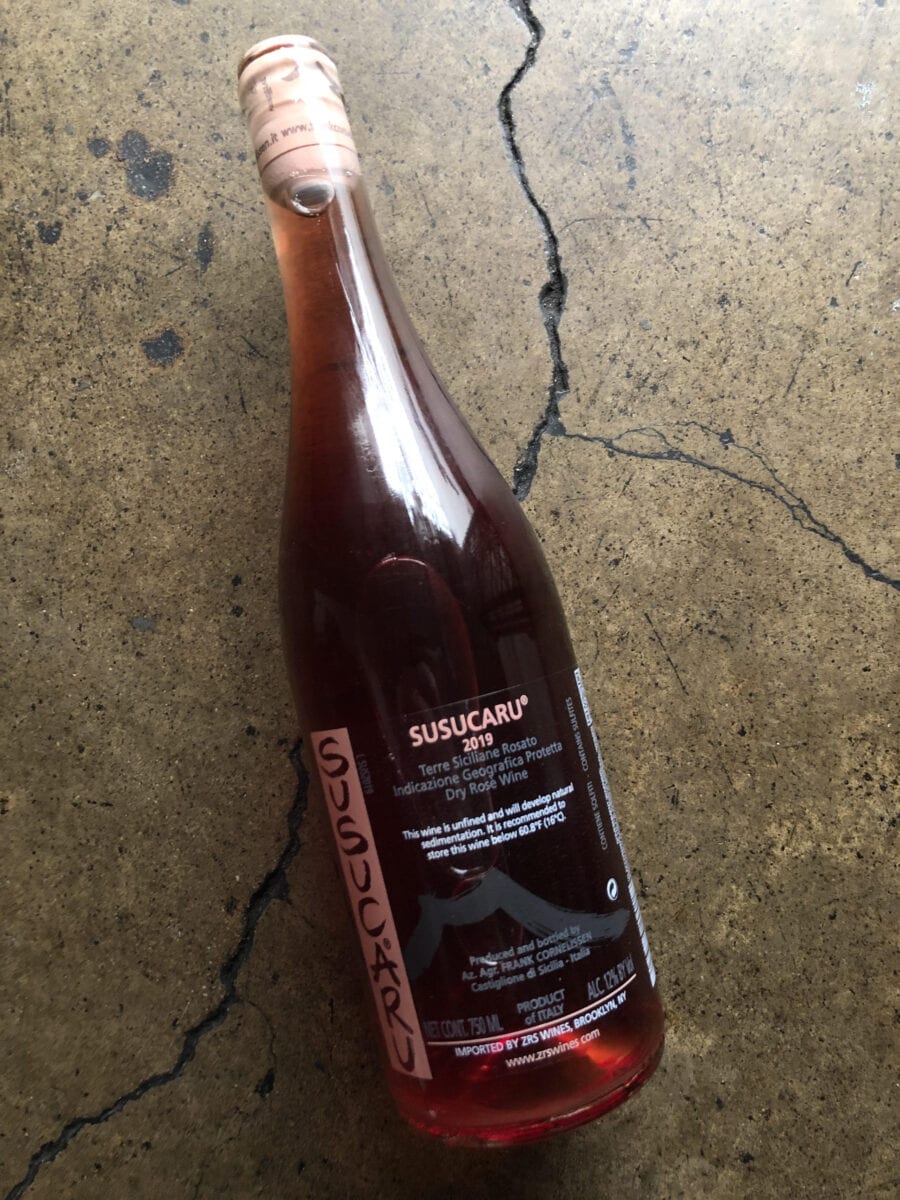 Our farming philosophy is based on our acceptance of the fact that man will never be able to understand nature’s full complexity and interactions. We therefore choose to concentrate on observing and learning the movements of Mother Earth in her various energetic and cosmic passages and prefer to follow her indications as to what to do, instead of deciding and imposing ourselves. Consequently this has taken us to possibly avoiding all treatments on the land we cultivate, whether homeopathic, organic or biodynamic.

Our estate was established in 2001, when Etna as a wine region was still undiscovered. Our vineyards are located on the Northern valley of the active volcano Etna, in the oriental part of Sicily. The northern valley is considered today Etna’s top area for single-vineyard (contrada) red wines like the “Côtes-de-Nuits” in Burgundy or Piemonte’s “Barolo” area. The surface area of our estate is approximately 24 hectares, of which 13ha are old vines in the classic free standing alberello training system (Gobelet or bush-vine), 9ha of old vines transformed into modern rows with various width, approximately 2ha of olive growth and the remainder are fruit trees, vegetables and bush. Although Etna has a tradition in high density plantation of vines, we search to reduce monoculture and have interplanted various local fruit varieties and keep bees to regain a complex ecosystem. The new vineyards are planted without grafts, using a selection of our original, ungrafted vines. The training system used is the alberello. Buckwheat is used for rebalancing soils low on organic material without recourse to industrial compost, especially important when preparing land for a new vineyard plantation. We avoid soil-tilling as much as possible, although this depends on the vintage and the quantity of water over the winter (recovering of the vines after the production cycle). Our goal is to avoid all treatments whatsoever in the vineyard, orchard and surroundings, in which we succeeded even in difficult vintages such as 2004 and 2005. Unfortunately there will always be the vintages where treatments with copper sulphate and sulphur are necessary to avoid vines from dying like 2013 and 2015.

Our rosé is produced with the same phylosophy and vinification techniques as all our other wines: skincontact for texture and territorial identity, malolactic fermentation fully finished for density, fluidity and stability. Not only a refreshing summer wine from a blend of Malvasia, Moscadella, Insolia and Nerello Mascalese, as this is a “rosé” which can also be regarded as a light red, like a “Jura” wine, pairing well with a wide variety of dishes. 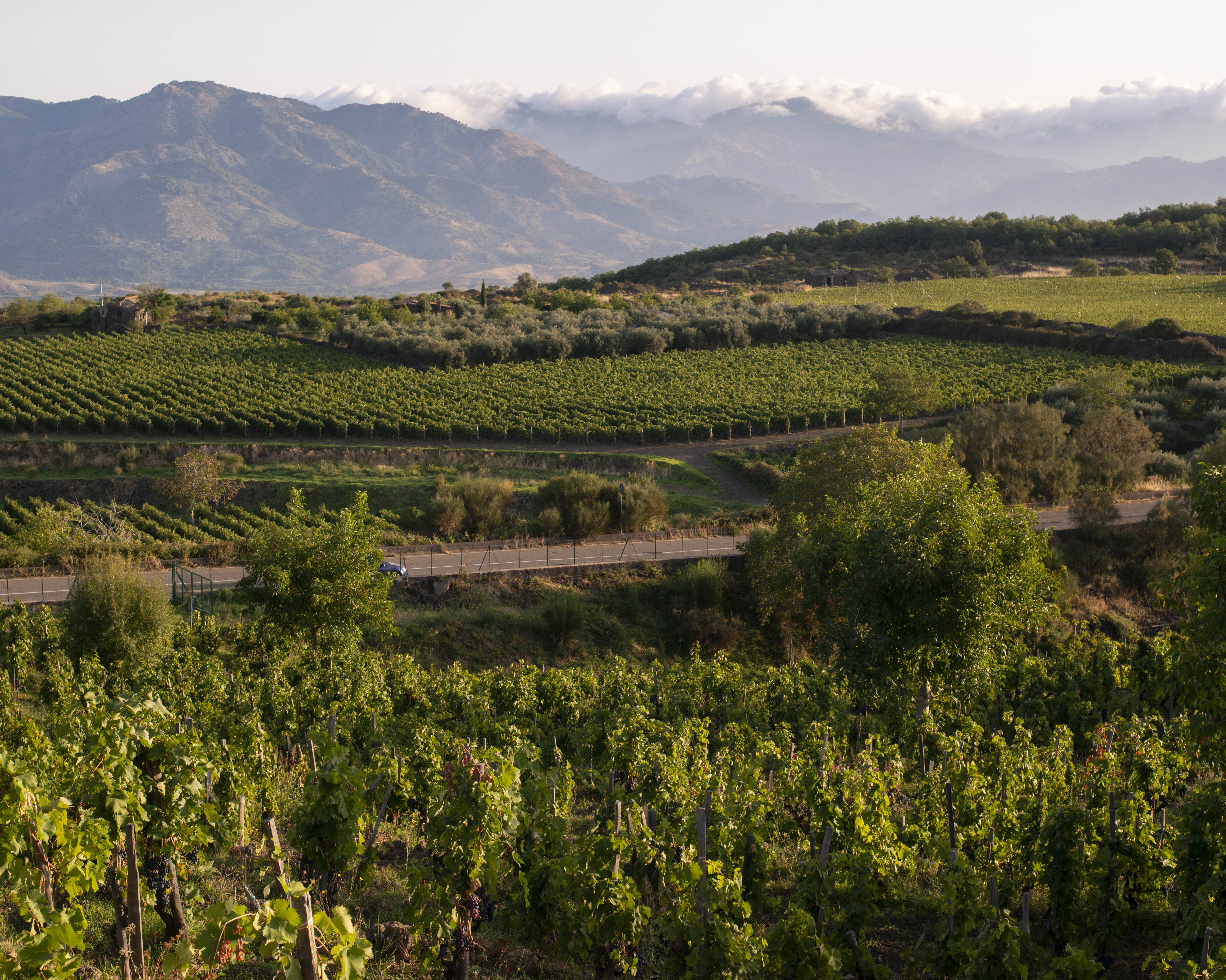