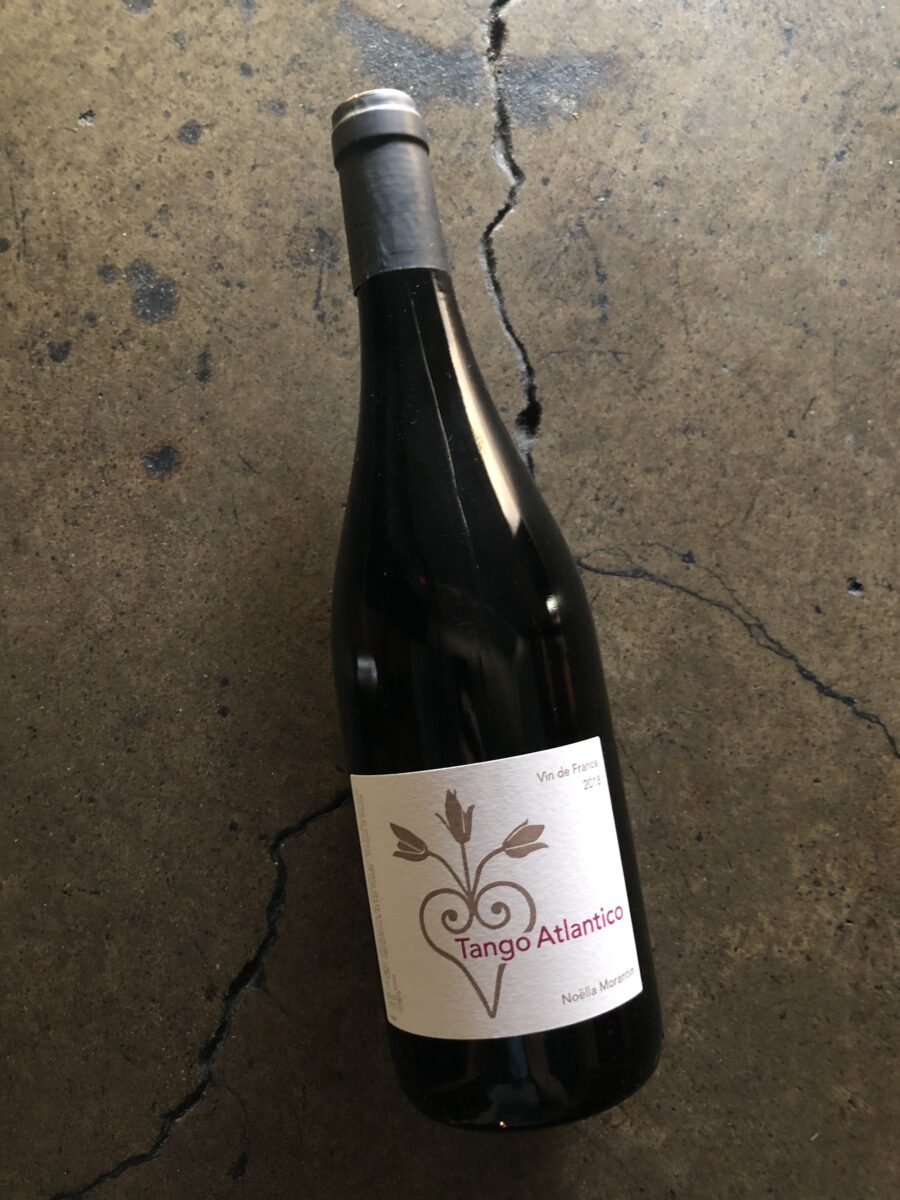 Vinification notes: The varietals are vinified seperatly. Both are destemmed. The Côt fermented an aged in tronconic wooden vat. It receives 15mg per liter of sulfur just before bottling.