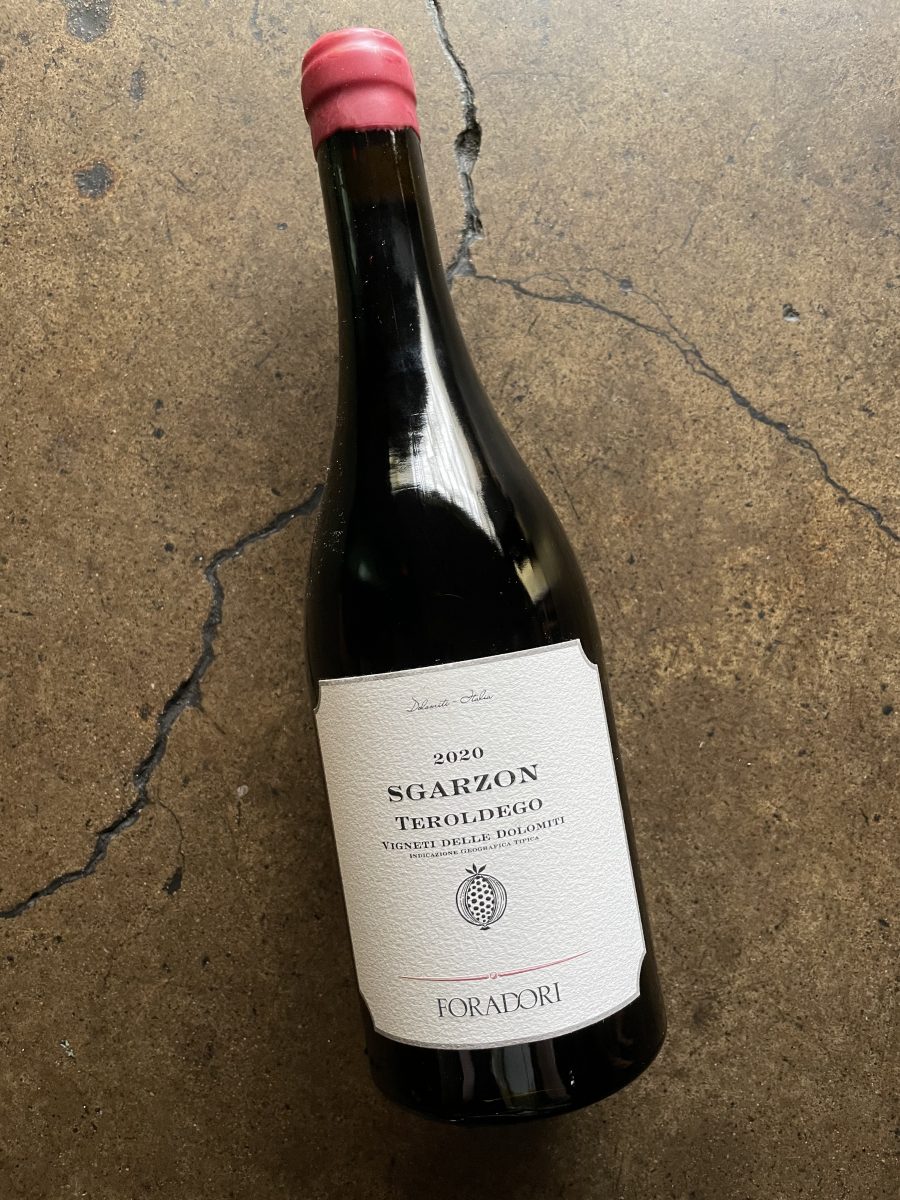 “Sgarzon” literally means shoot in the Campo Rotaliano. The vines that grow in the Sgarzon
vineyard are particularly active and benefit from the cooler climate that characterizes this site. Teroldego’s character changes, it is enriched with an unusual freshness. The eight
months spent in amphorae (Tinajas from Villarrobledo, Spain), with skin contact preserves and intensifies the diversity. Together with the Morei vineyard, Sgarzon noticeably expresses the great variability that this variety can express. 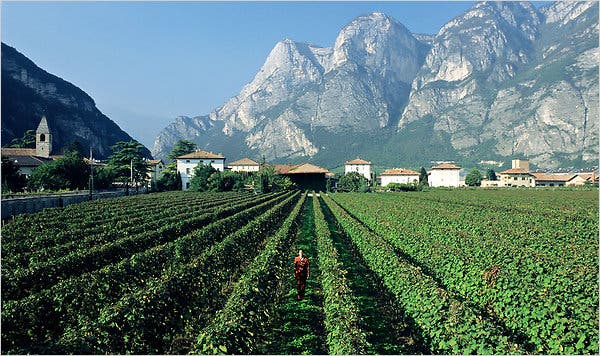