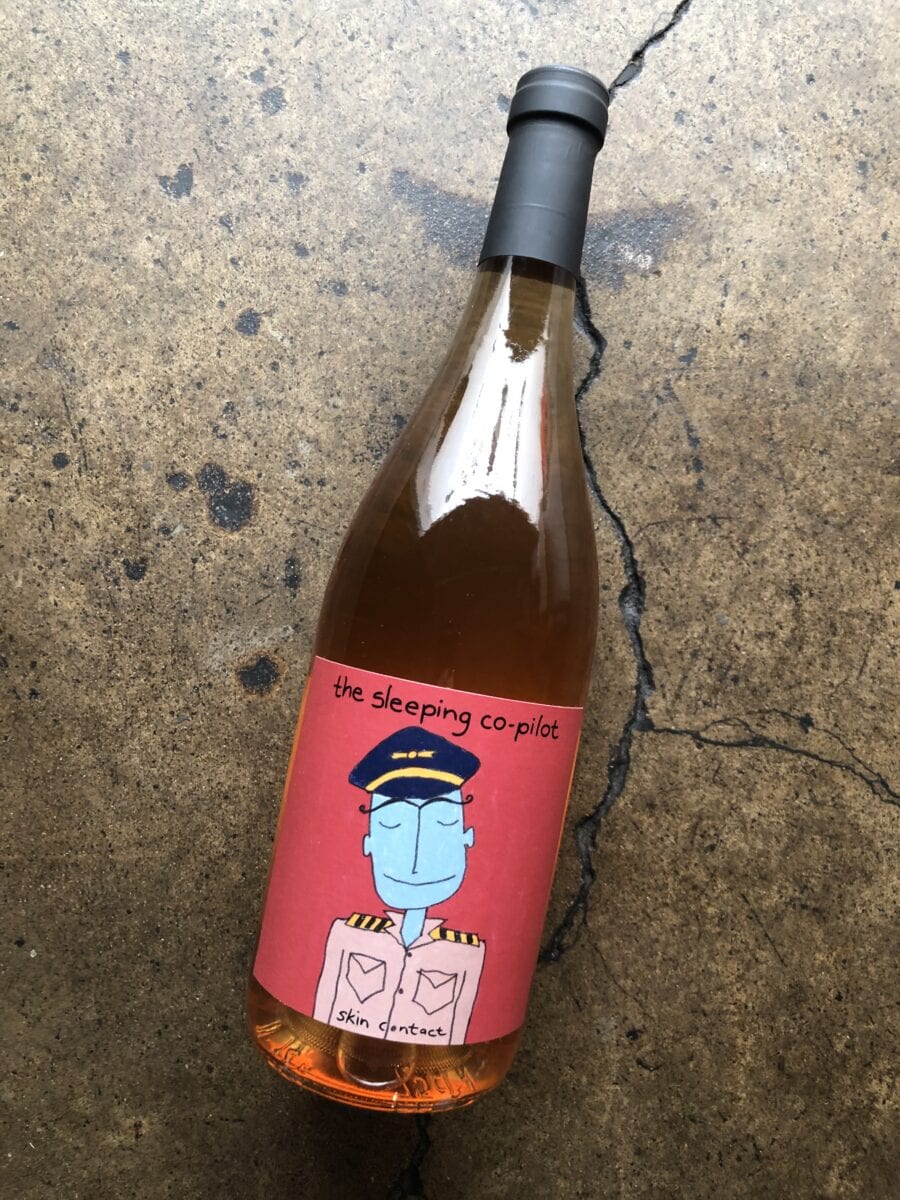 Intellego Wines started off in 2009 as funds from winemaker/founder, Jurgen Gouws’ Russian harvest trip as well as selling second hand barrels getting the project of its feet. Intellego translates “to understand” in Latin and is aptly named as Jurgen is just beginning to understand more than the potential of this incredible region. Gouws is one of Swartland’s young guns, a laidback guy with a surfer’s tan and a wry smile. He currently owns no vineyards and no cellar of his own, but developed his own brand Intellego while working at Lammershoek with Craig ‘El Bandito’ Hawkins.

Gouws has a range of techniques up his sleeve to achieve these styles – his preference is for bush vine Chenin (“There’s no competition with trellised vines – The fruit intensity is really exciting”), and a strict adherence to organic farming without irrigation. Whole bunch fermentation is key to preserving freshness during vinification, especially for red grapes.

Intellego doesn’t exist in a vacuum – Jurgen is part of a new wave of Cape winemakers all moving in a similar direction. Common themes are organic or biodynamic farming, minimal intervention in the cellar, and the desire to make pure, thirst-quenching wines that aren’t screaming for trophies or 100 point ratings.

The grapes are sourced from different sites and he works closely with the farmers ensuring the fruit is expressive of this region. Jurgen has a particular affinity for some of the older Chenin Blanc bush vines in South Africa and not afraid to push the boundaries of texture.

Intellego’s true passion is the real work that happens in the vineyard with a hands-on approach, understanding seasonal influences and adjusting based on constant observation of the terroir. A big aim is to create optimum soil conditions through organic practices where the vines will be nurtured for an indefinite period of time, creating conditions for each block to have their own individual character. He and his farmers grow grapes in an environment that is beneficial to the plant and its roots in a Mediterranean like climate.

The wine gets its name from the intern that worked with us during the first season of making this wine. When collecting the grapes his only job was to keep me awake with conversation but 30 minutes into the drive I found myself the only one awake while my co-pilot was sleeping.

Whole bunch fermented for 14 days on the skins in open tanks.