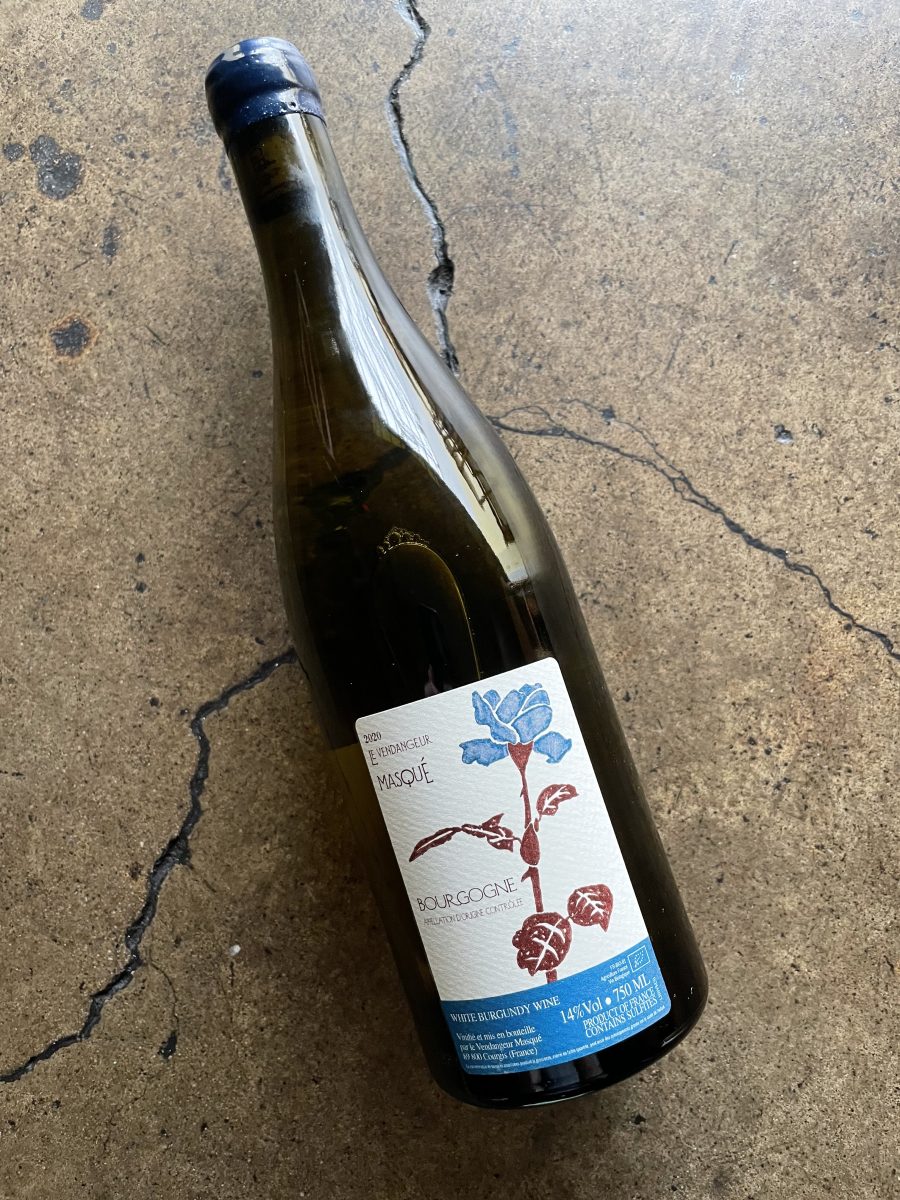 100% Chardonnay from Alice and Olivier’s négociant business. The grapes are harvested by hand when very ripe, followed by long fermentation in barrels on fine lees, without stirring, then maturation for 1 year in 10-to-12-year-old barrels, with just a pinch of sulphur at bottling.