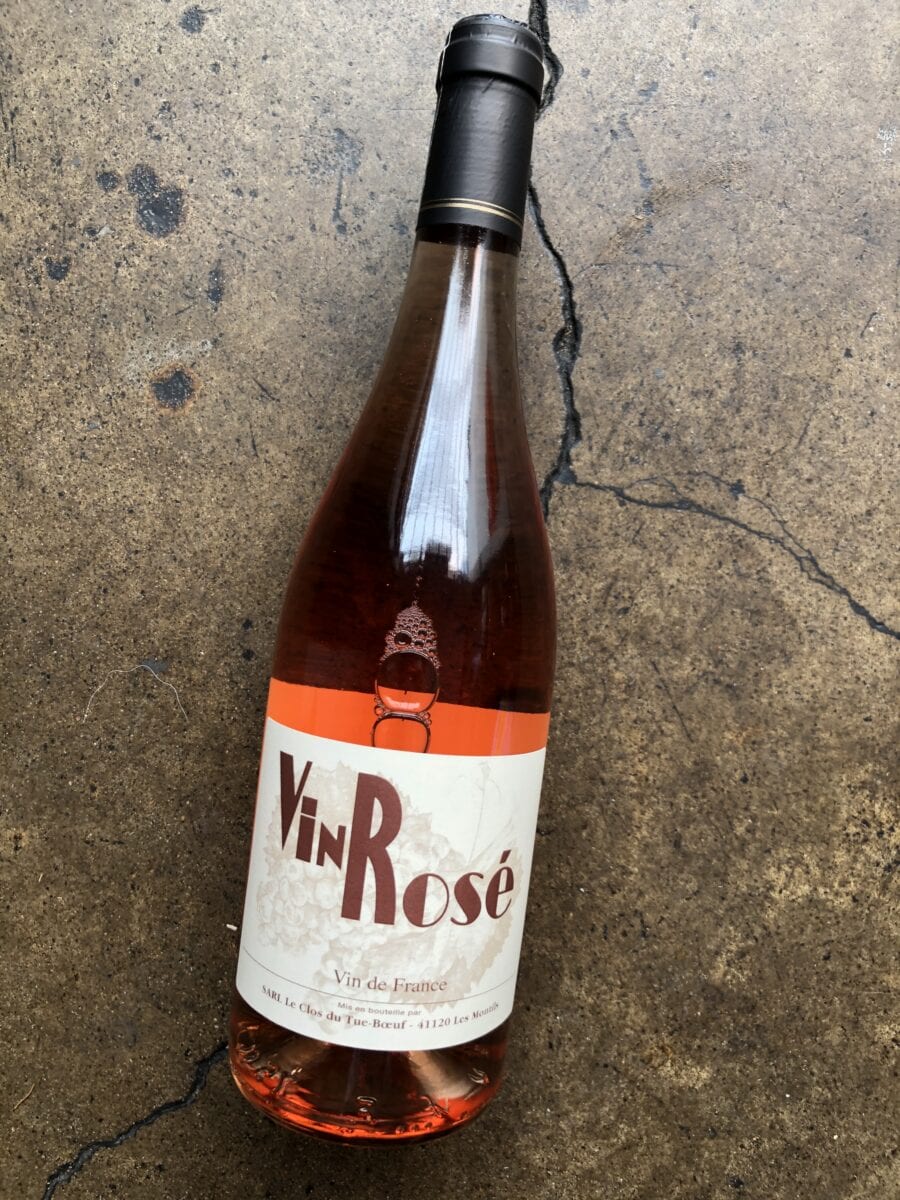 Jean-Marie and Thierry Puzelat tend their 10 hectare family estate in Les Montils (part of the Cheverny AOC) and rent four hectares in a village nearby to produce AOC Touraine.

The region, near the hunting grounds of Sologne, has always used a wide variety of grapes. Since the 1960’s, the Puzelats’ father had been making his own selections of vines to replant, leaving his sonds with the vines of Sauvignon Blanc, Chenin Blanc, Chardonnay, Pinot Gris, Menu Pineau, Pinot Noir, Gamay, Cabernet Franc, and Côt. A visit to their cellar feels like a “Tour de France” of varietals, each wine with its distinct personality, lovely label and wonderful name. Some cuvees are so small that there is never enough to go around.

Jean-Marie was joined on the estate by his young brother Thierry in the early 90’s and they began converting their vines to organic viticulture. When the Cheverny AOC was created with the 1993 vintage, some varietals became outlawed from the blends, and the brothers started a yearly struggle to get their wines accepted under the new appellation (it bears to mention that they were also in their earliest stagest of experimenting with sulfur free winemaking.)

While firm believers in the concept of the AOC system, this began a trend of the brothers selling some of their wines as declassified Vin de Pays (renamed Vin de France since 2010.) For us, it was one of the first examples of customers knowing and trusting the estate’s work methods over the appellation itself.

Clos du Tue-Boeuf, along with a handful of others, were at the heart of the nascent natural wine movement in mid-90’s Paris. They are undoubtedly the impetus for spreading this philosophy in the Loire, which remains a hotbed for the style to this day.