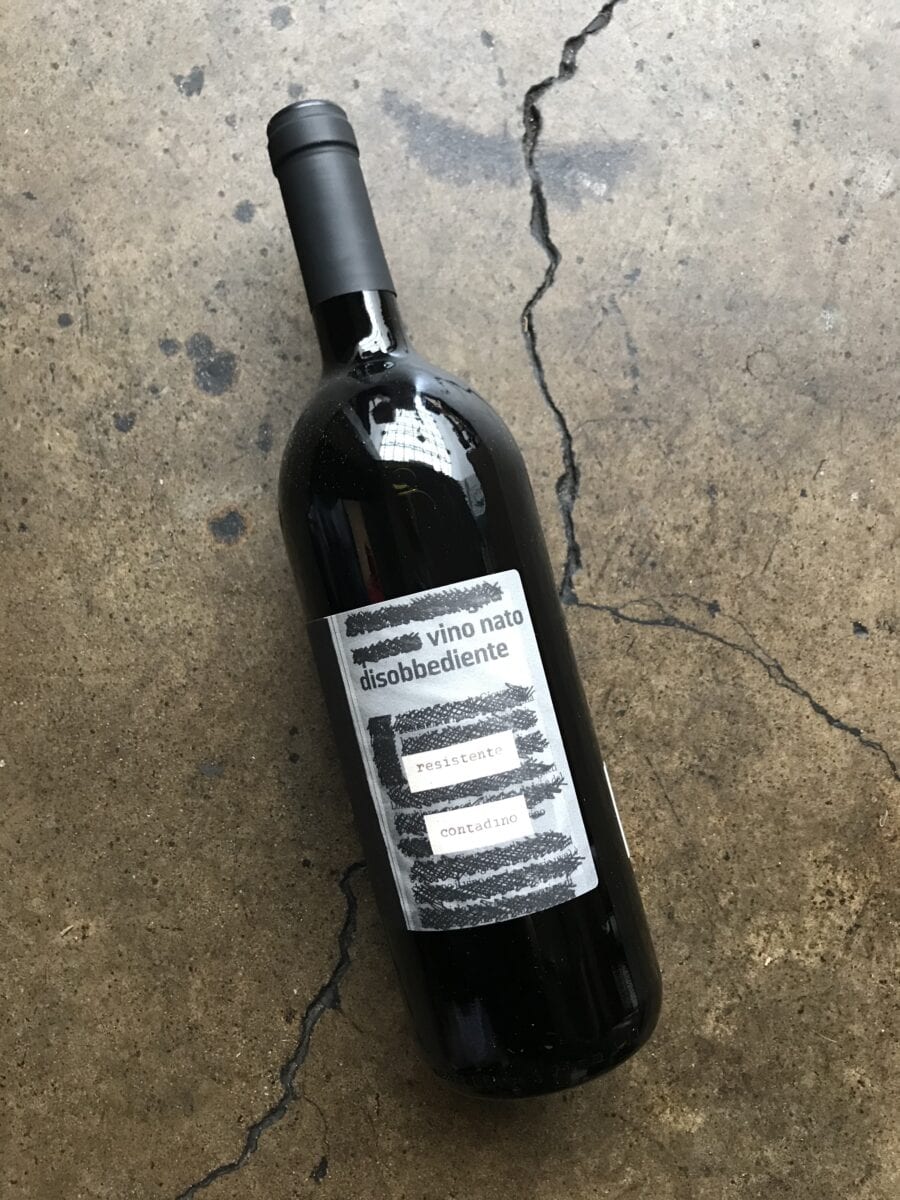 Carlo Venturini and his wife Alessandra Zantedeschi both come from winegrowing families and struck out on their own to buy property in 1995. It was named Monte Dall’Ora after the hill on which it sits, in Castelrotto in the southeastern part of the Valpolicella Classico zone, not far from Verona or the Adige River that flows down from the mountains just to the north. What they found on the curvy, steep hill of Monte Dall’Ora were abandoned 500-year-old terraces, barely supported by long-neglected, crumbling stone walls, where grape vines and other crops once grew, by then overrun by wild growth and forest. They set out to rebuild these walls, restore the terraces and to plant vines, while leaving much of the natural growth intact. They chose the traditional mix of Valpolicella varieties—Corvina, Corvinone, Oseleta, Molinara, Rondinella, Dindarella, but no Cabernet or Merlot or other permitted international varieties—and planted them in the old-fashioned pergola veronese formation. Annual production is around 3000 cases.

Today, those vines are 20-25 years old and thriving on these crumbly limestone-rich clay soils over limestone mother rock about a meter below the surface. From the very beginning, Alessandra and Carlo farmed organically and eventually biodynamically, striving to engender the richest possible microbiotic life in the soils as well as a robust natural habitat, full of wild plants and flowers and herbs and trees and creatures. They refer to the woods in and around their vineyard as the “the lungs of Monte Dall’Ora”. Their imperative is to express this terroir as purely as possibly through their wines. Their youngest, freshest wine Saseti, as well as the longer-aged Saustò and the Amarone, come from the 5 or so home hectares; these vines are also the source of all cuttings for new plantings. The two “cru” or single-vineyard wines, Camporenzo and San Giorgio Alto, are younger plantations; each is a mix of local varieties, planted on limestone and farmed biodynamically, trained in guyot rather than in pergola.

The microclimate of Valpolicella is unique. Cold mountain air from Trentino-Alto Adige clashes with the warm air off of Lake Garda just to the east. The resulting temperate climate allows olive, cherry and citrus trees to thrive side by side, an unusual combination this far north and inland in Italy. The main weather issue caused by the competing natural forces is hail. There is also high humidity, so Monte Dall’Ora’s choice to work organically and biodynamically is quite rare in this productive farming zone. Up on their warm, sunny, southeast-exposed hill, they defy what is typical, so complete is their commitment to all things pure and local. As Alessandra put it, their choice is less a political one than a “trust in tradition”. Wild native plants grow in and around their vines, and ten-year-old bee hives thrive in the midst of the vines as well.