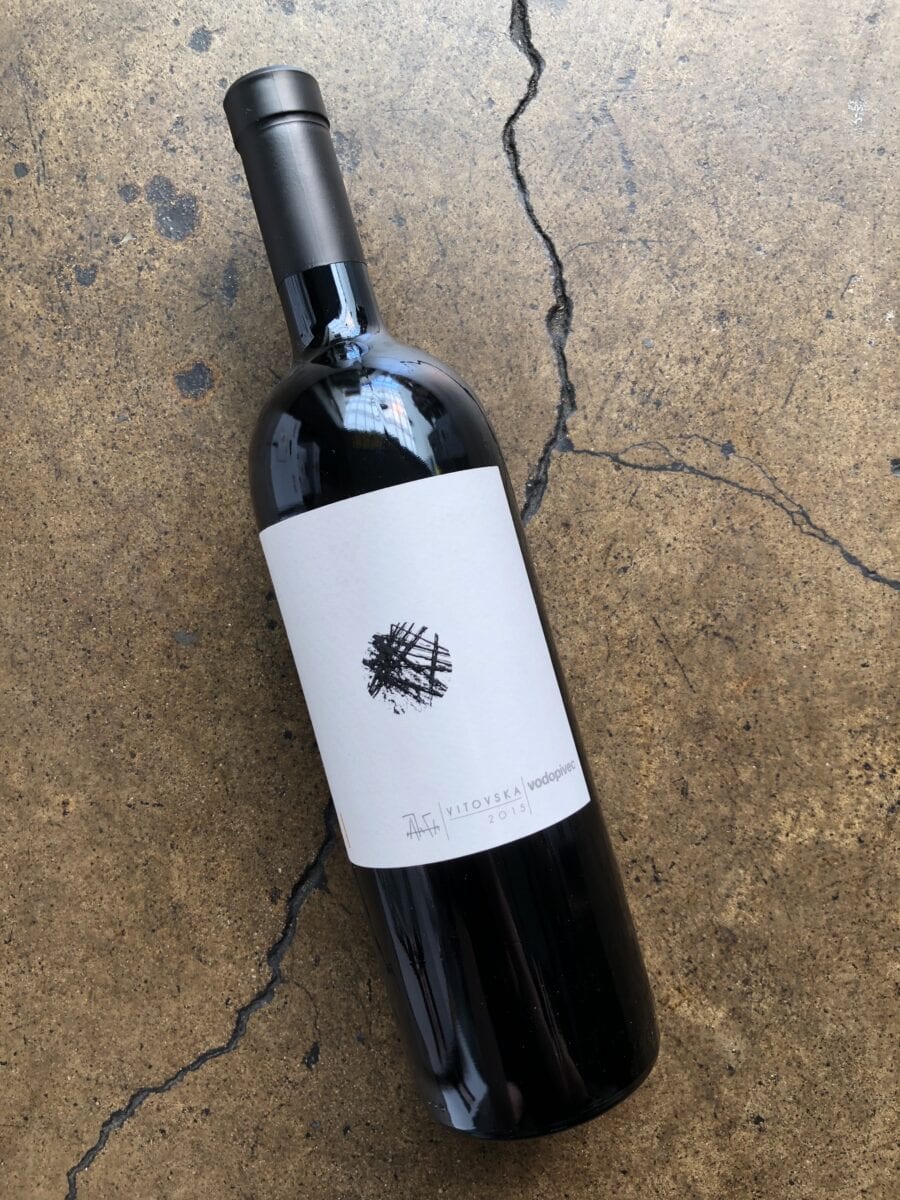 Each bottle of Paolo Vodopivec’s wines that we open solidifies something we sensed in our very first encounters: there is nothing on
earth quite like these. It’s not just that the wines are outstanding – they indisputably are – they seem to operate on their own existential plane. Through his own admission, Paolo strives to efface the grower’s ego and render wines that are faithful translations of
Karst earth. It’s not as if Paolo is new to the scene. His father worked the same brutal, wind-battered terrain in the Carso, and Paolo
achieved early notoriety for making heavily macerated wines long before skin contact became the phenomenon it is today. However,
those who know only his early-2000’s vintages and feel they have a handle on his style should consider an updated review.

Vodopivec has found, over time, that Vitovska’s capacity for mineral expression can be obscured through an abundance of tannin, and
the newfound gentleness in his wines allows them to speak with shocking clarity. Yes, all the wines are skin-macerated, but these are
adamantly not “orange wines.” Paolo employs skin contact because it best expresses the limestone into which his Vitvoska plumbs,
and because it better allows him to work without the manipulations of temperature control, outside yeasts, sulfur, and filtration,
which to him are anathema. Vodopivec has also embraced, with total confidence, the buried amphora as an ideal vessel for fermenting
his cherished Vitovska. There is no stainless steel in Paolo’s cellar, no high-tech pneumatic press, no method of manipulating tempera- ture. The man doesn’t even like having his photograph taken. But, again, these are technical details—details which may satisfy our
craving for authenticity and rectitude, but things which feel a bit trite in the face of such singular, awe-inspiring wines.

Vitovska: Fermented in amphorae and aged two and a half years in botti, Vodopivec’s Vitovska exemplifies the murmuring, layered beauty of his style. Subtle, deeply stony, and caressing on the palate, it whispers to the taster and invites contemplation as it unfolds slowly and gracefully across the palate. It seems to occupy its own aesthetic space, a pure exploration of cool-toned texture, Rothko-like in its single-minded yet comfortingly enveloping character.