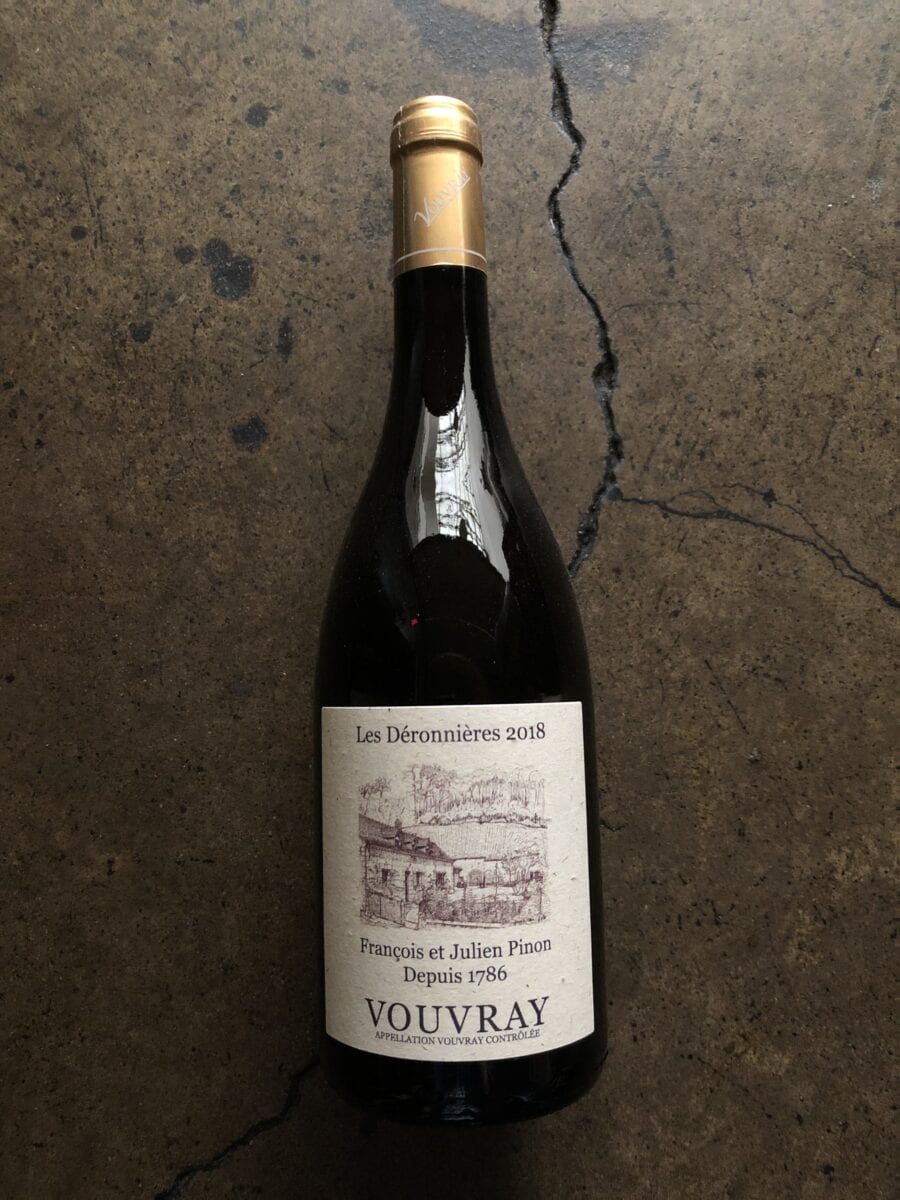 The wines of François and Julien Pinon are considered among the finest of Vouvray. François, a former child psychologist, took over the estate from his father in 1987, and has steadily made a name for the estate. He is a serious winemaker whose main focus is “to keep the typicity of both the appellation and the vintage” in all his wines. Julien’s arrival has cemented the family’s dedication to organic viticulture and minimal intervention winemaking.

The vineyards are in the corniche of the Vallee de Cousse. The soil is clay and silica on a base of limestone with flint and the area is rated among the top sites in the appellation for Vouvrays of distinction and long life. The Pinon follow a discipline of plowing the vineyards, not using chemical fertilizers and pesticides and, of course, harvesting by hand and not using cultured yeasts in the cellar. All new plantings are done by selection massale and no nursery clones are used; the vines are an average of 25 years old. The estate has been certified organic since 2011.

The alcoholic fermentation occurs in wood barrels. Then the wines are aged in stainless steel or foudres to obtain a balance between fruit and reduction. There is one racking to remove the heavy lees and the wine remains on its fine lees until bottling, which takes place a full year after the harvest to “finish” the wine. Rather than use a large dose of SO2, Pinon prefers to gently filter his wines to ensure their stability and aging potential.

Deronnières is the newest of Pinon’s site specific bottlings and is made from their oldest vines. It was always vinified individually but used to be blended into the Silex Noir. Starting in 2015, was bottled separately to highlight its unique characteristics.

Les Déronières features limestone rather than silex (flint) soils. Depending on the vintage, the wine can be made in both a Sec and Demi-Sec style.

Spontaneous fermentation occurs with native yeasts in old wooden vats in the naturally cool cellar carved out of a limestone hillside. It lasts a leisurely two to three months and then stops, because of the cold temperature of the cellar, with some residual sugar in the wine. The wine is then racked and aged on its fine lees for four to five months in a variety of used oak barrels and foudres. 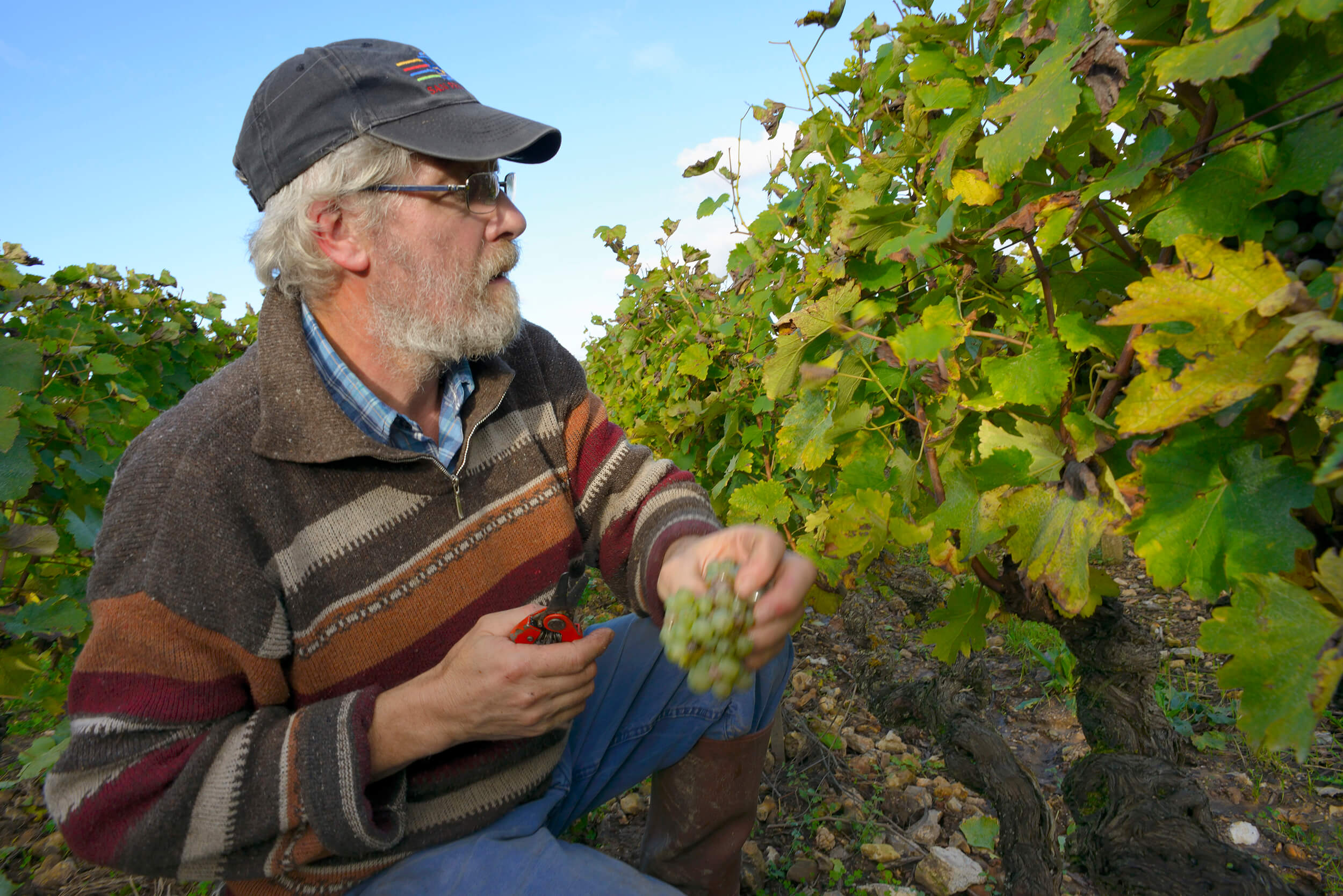